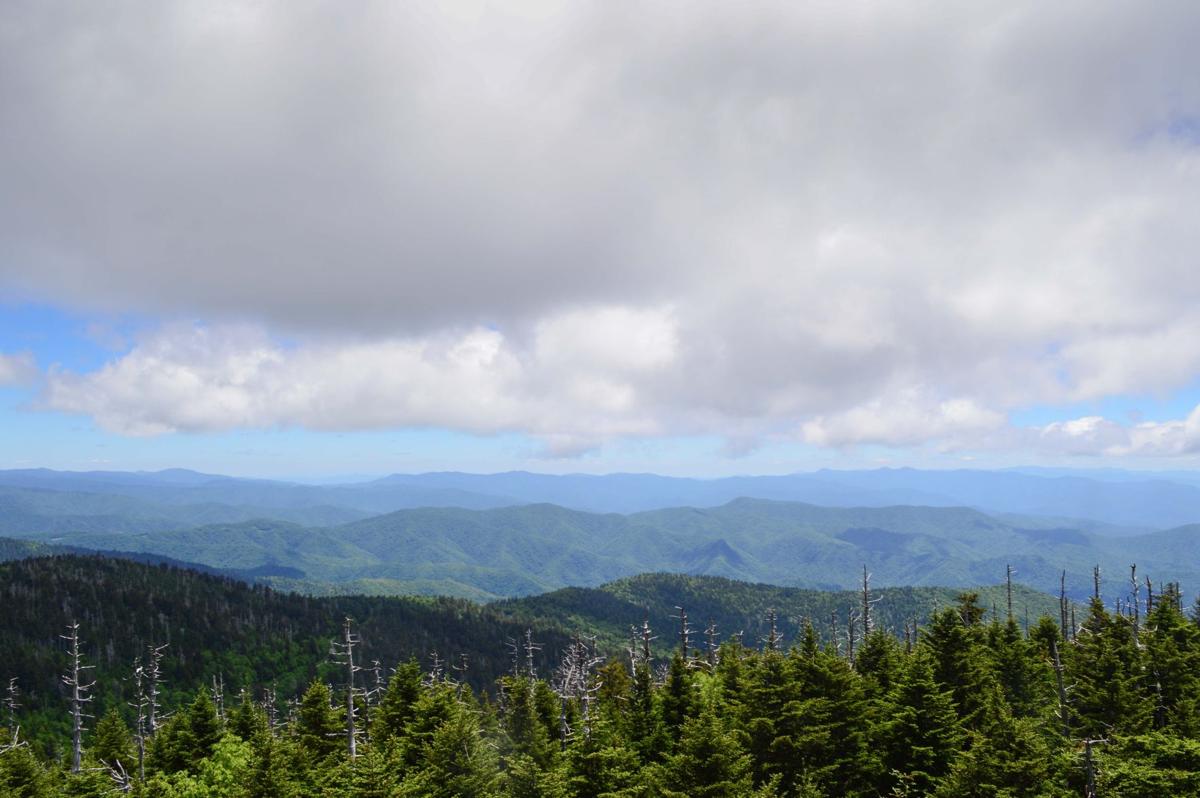 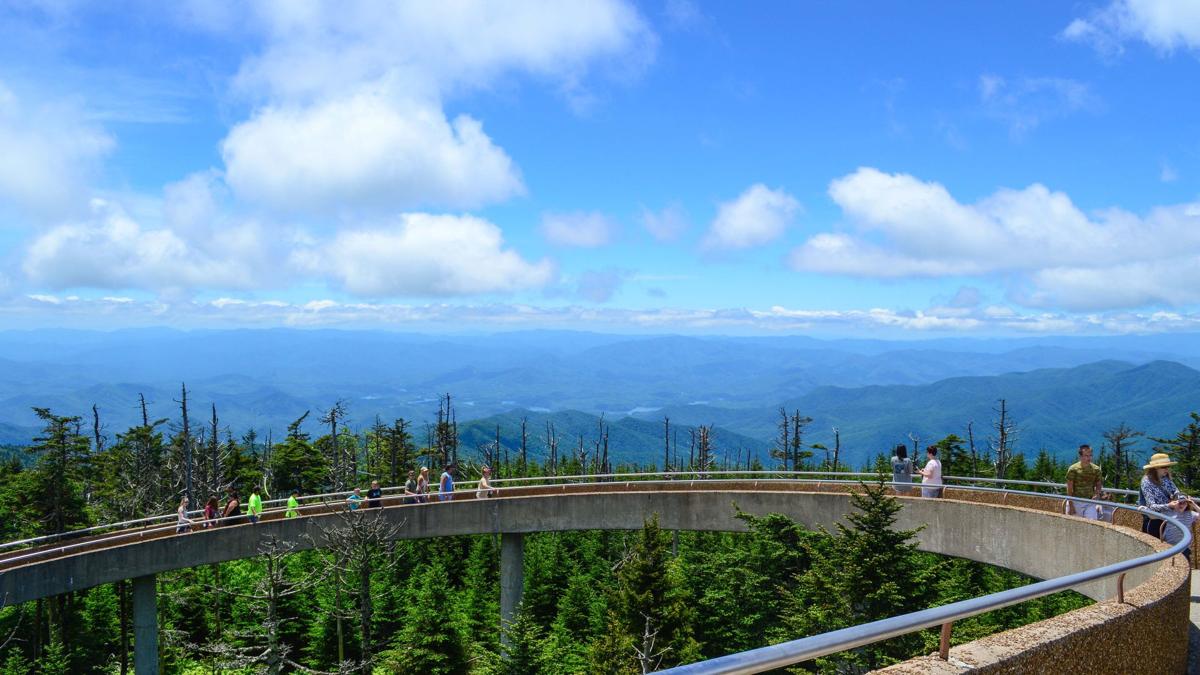 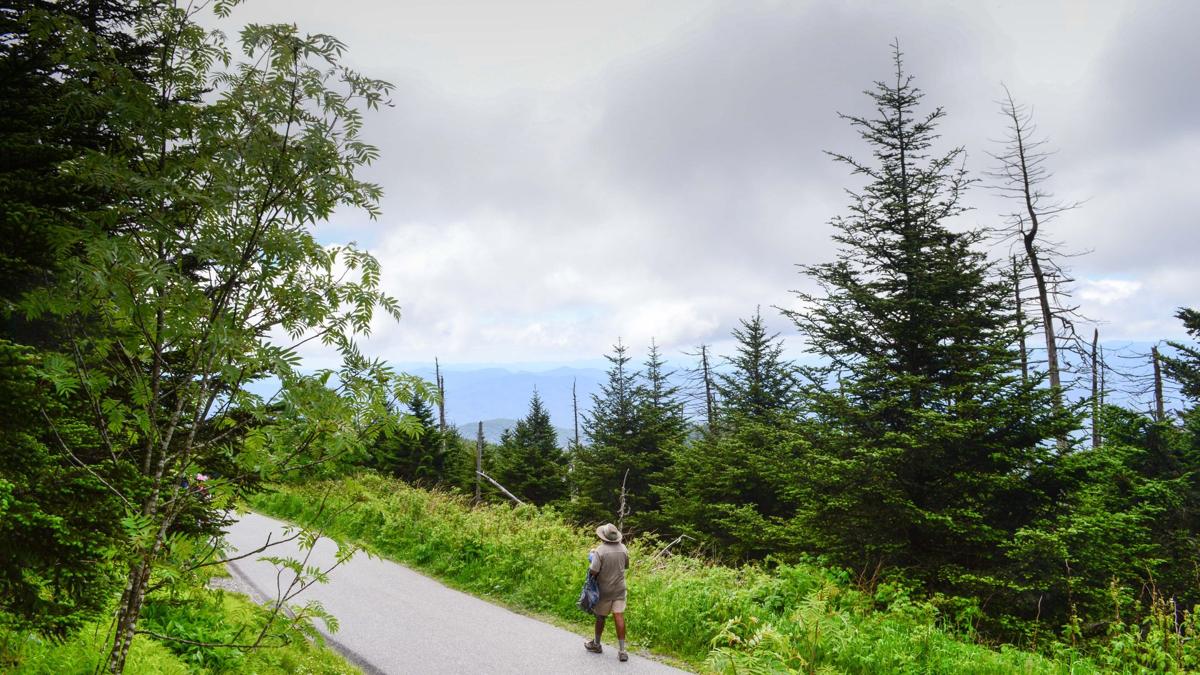 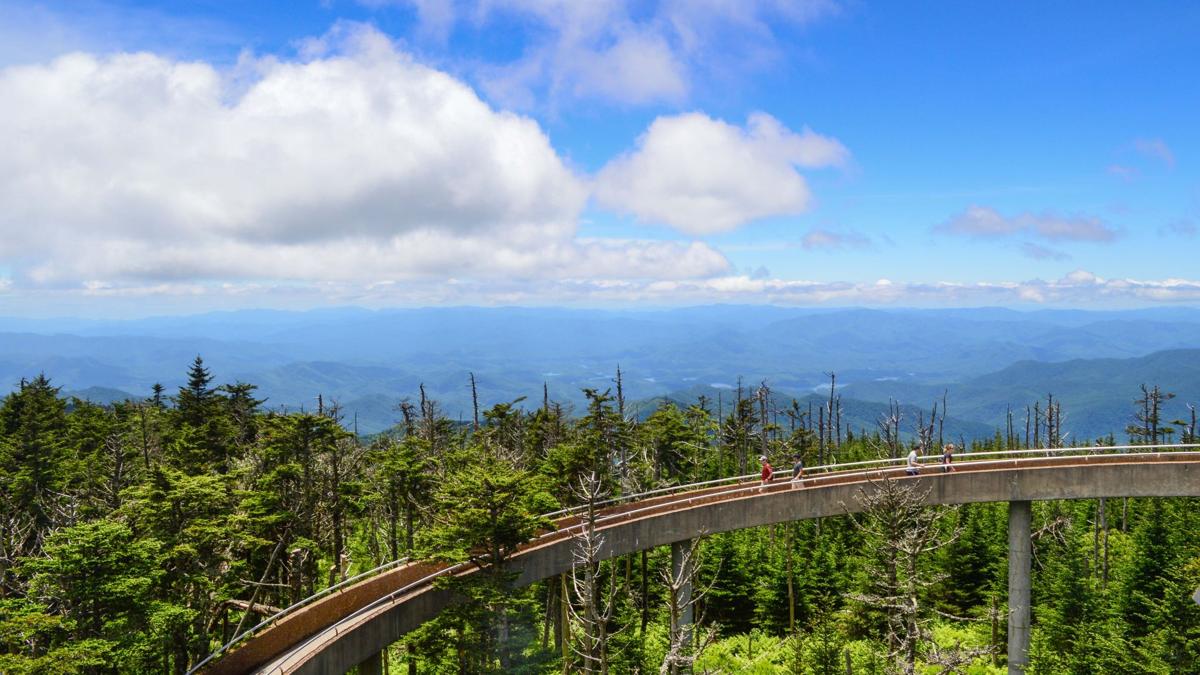 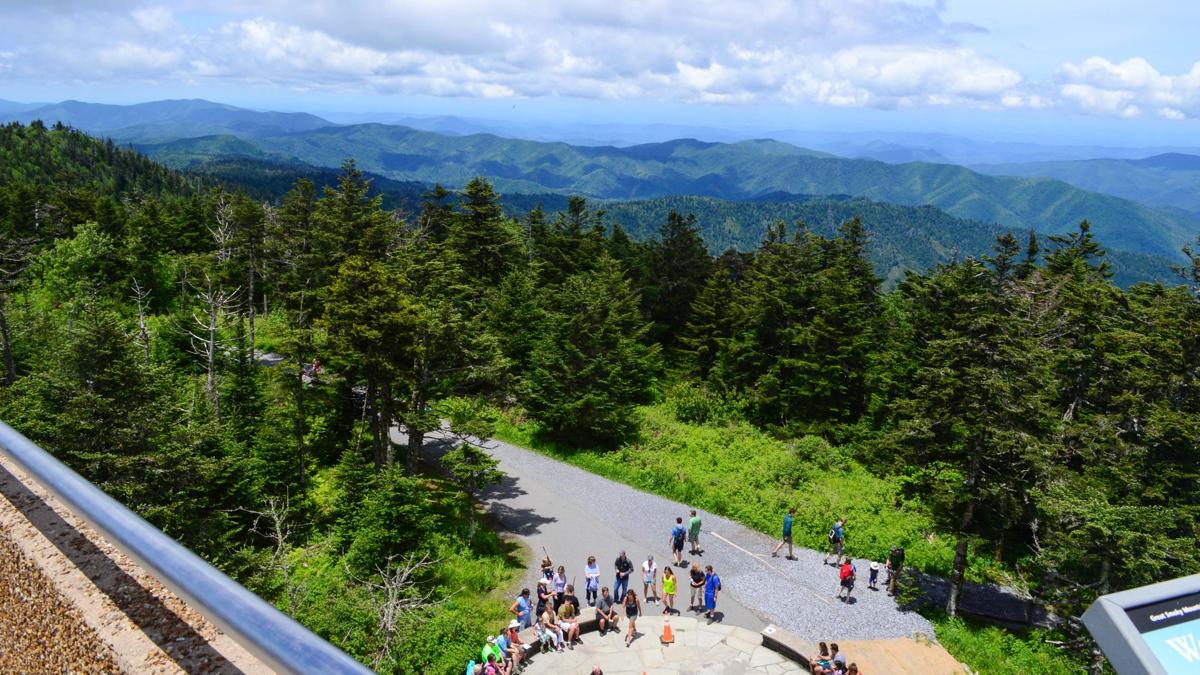 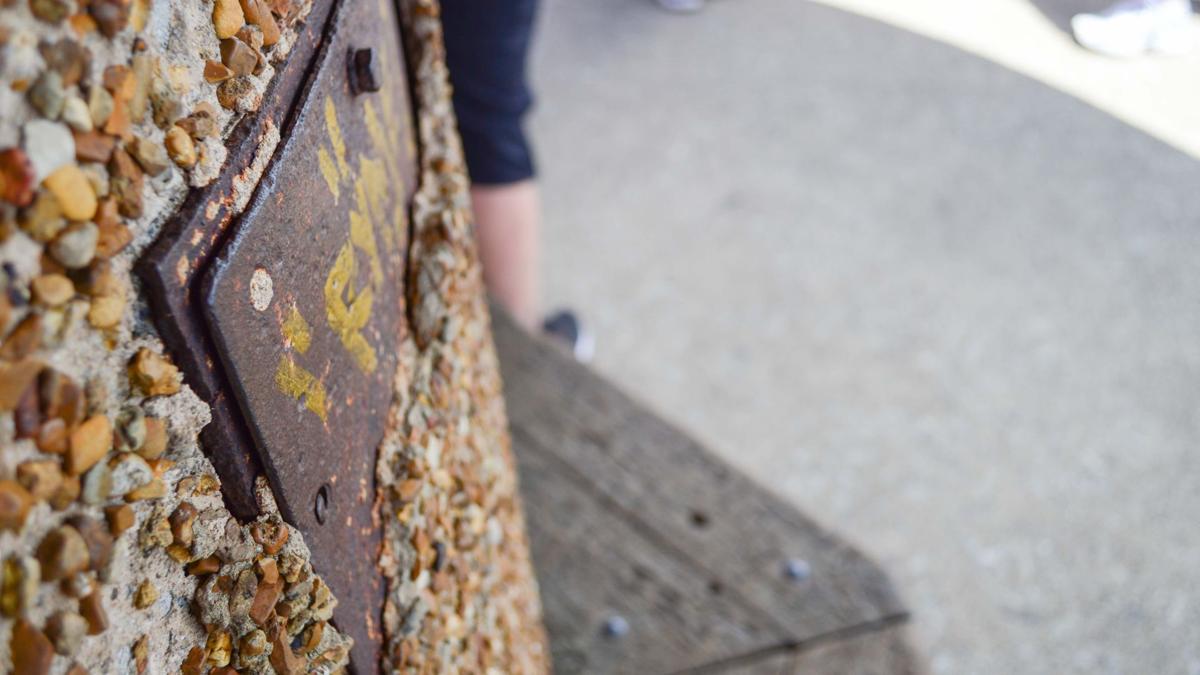 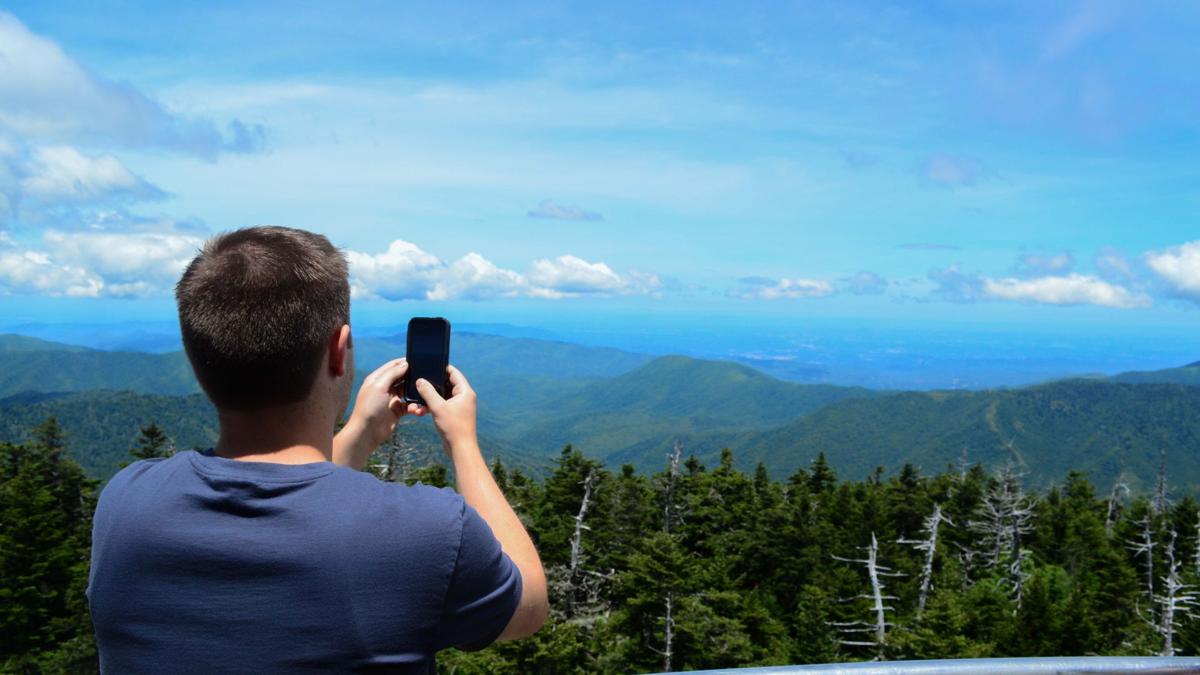 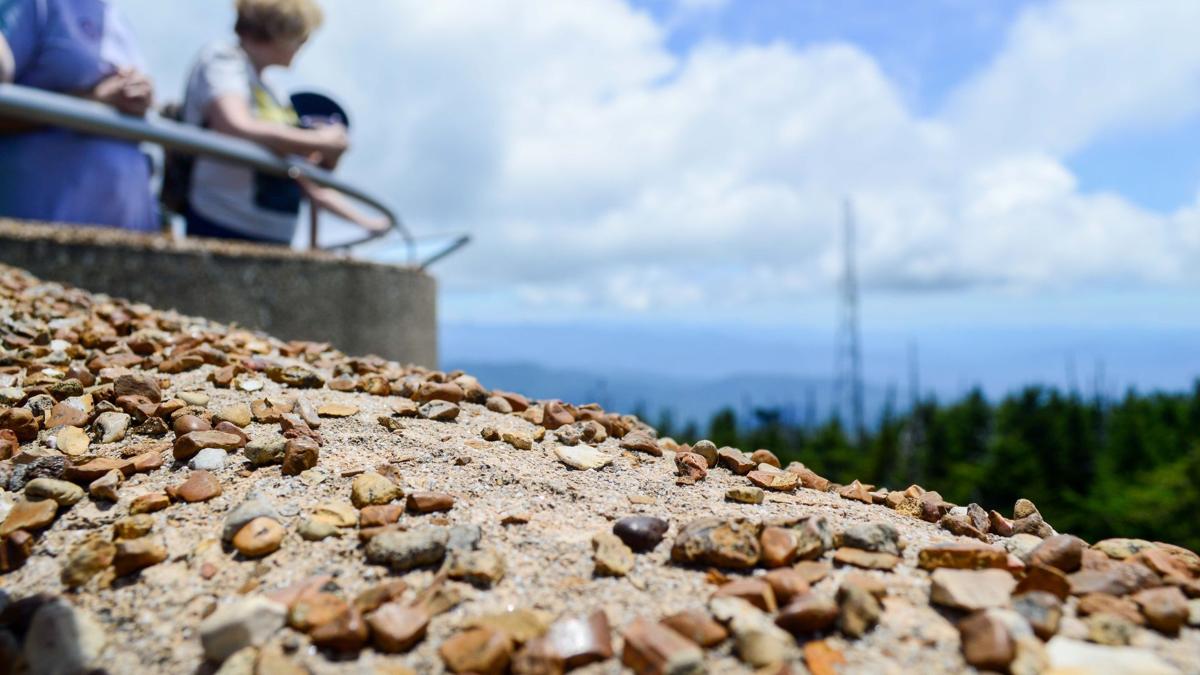 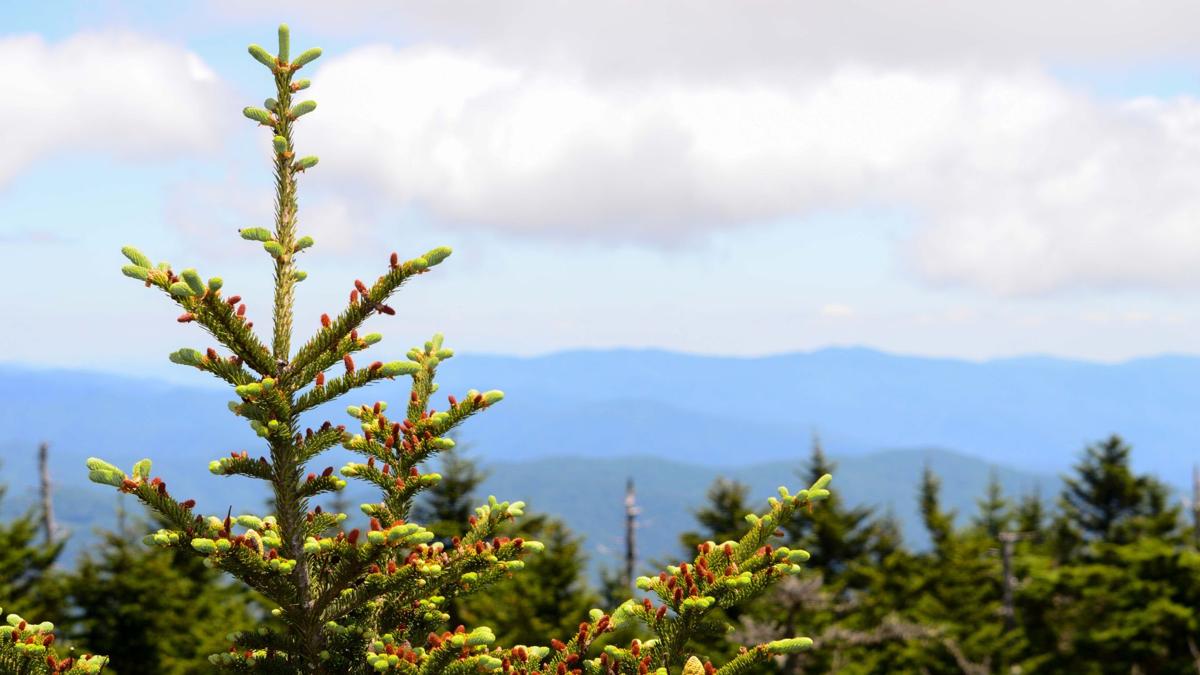 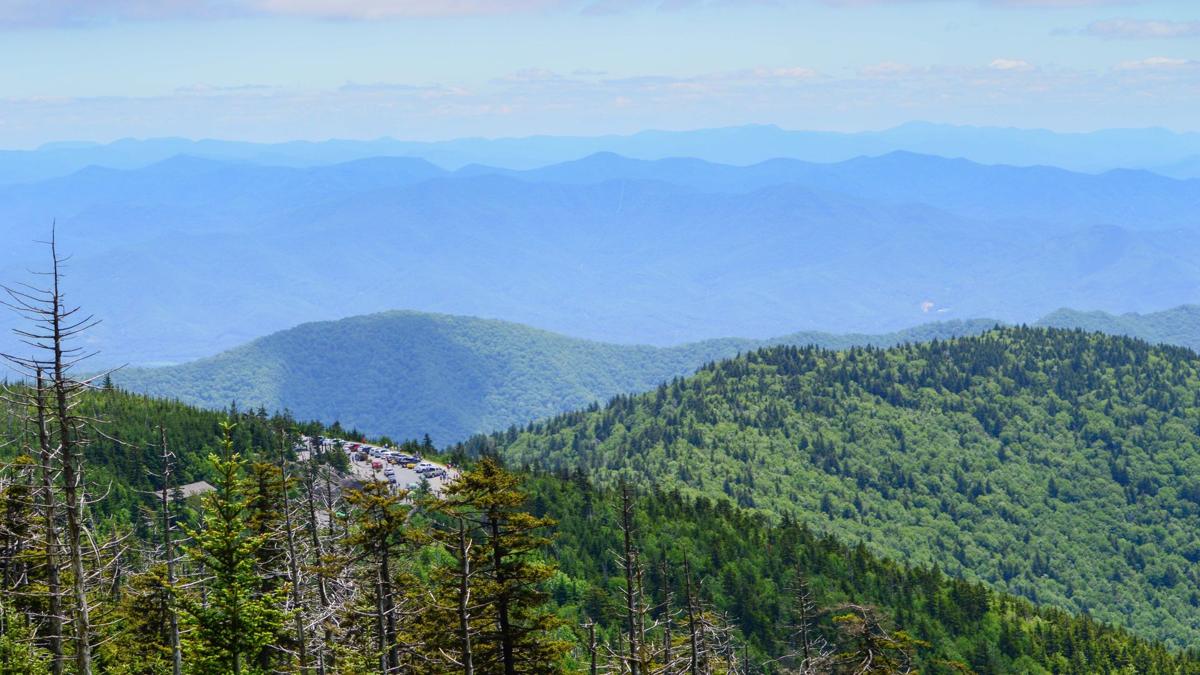 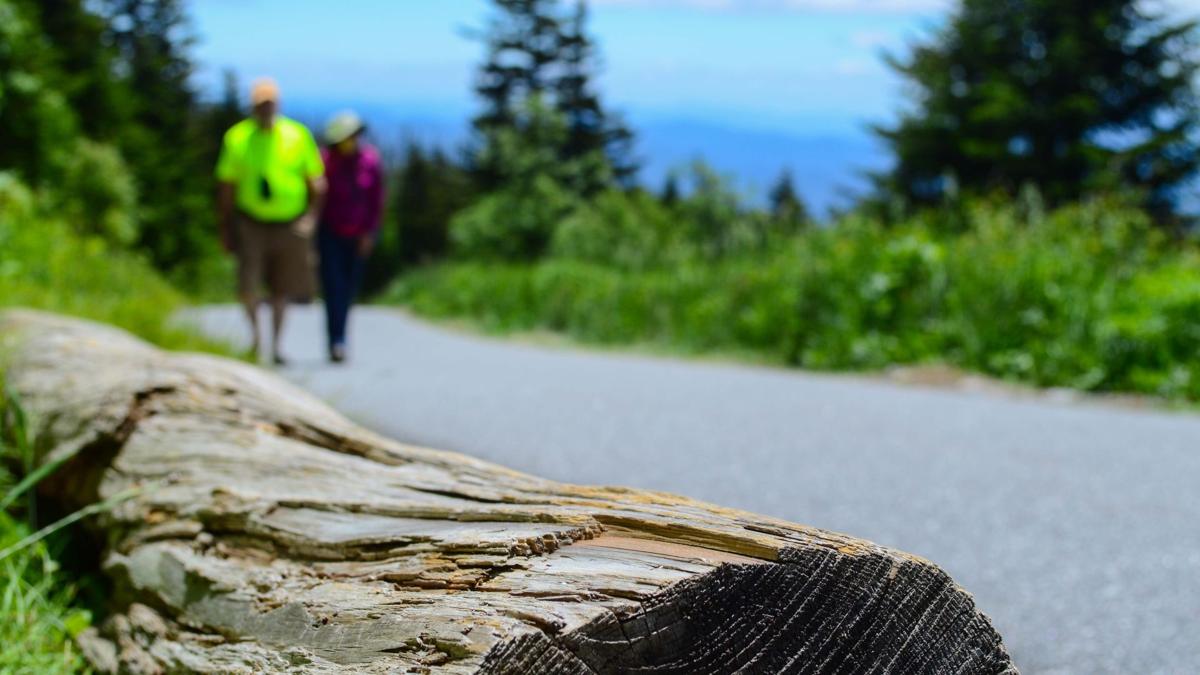 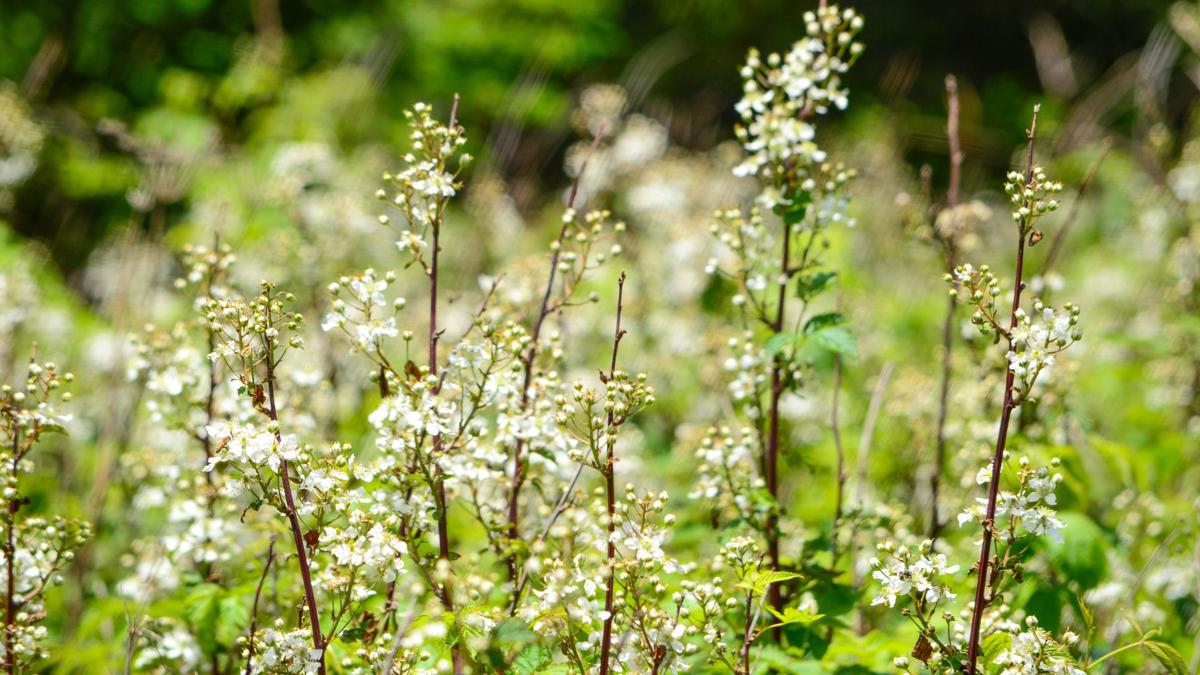 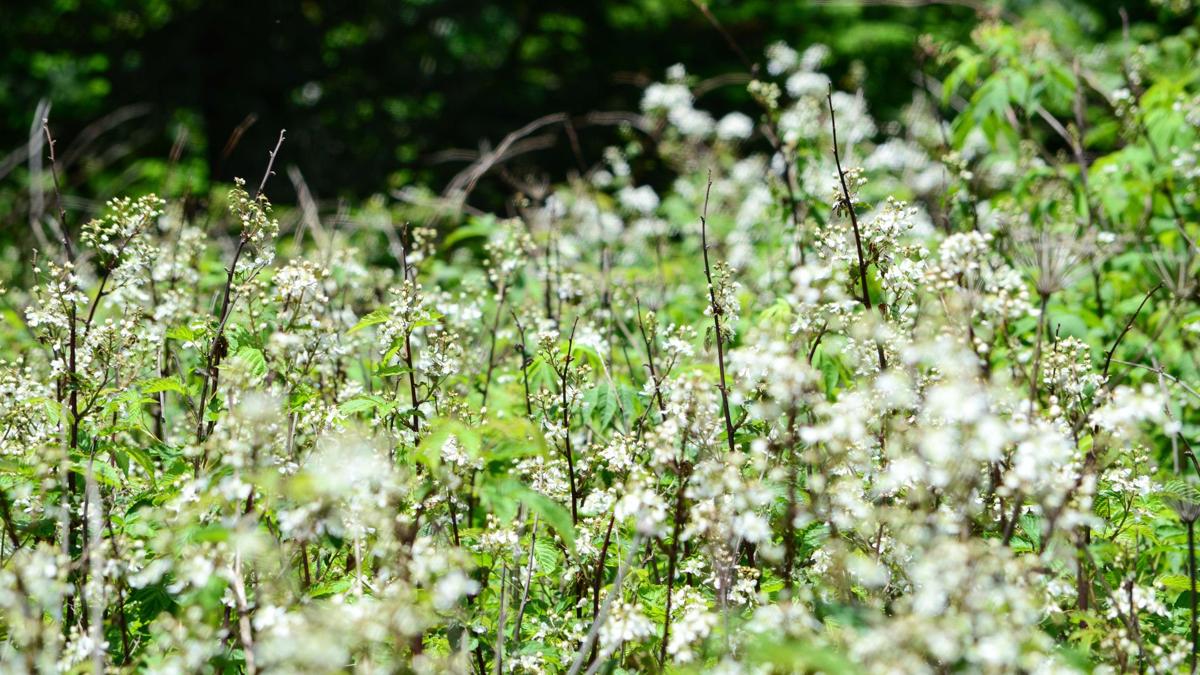 Many complain about East Tennessee’s humid weather during the summer months. But, while more comfortable weather may be preferred, the vapor filled air that saturates the region is just a minimal downside to one of East Tennessee’s most treasured assets: the Great Smoky Mountains National Park.

The Great Smoky Mountains have been providing memorable experiences for all ages. Visitors are welcomed with scenic highways, camping and approximately 900 miles, or 521,896 acres, of cleared hiking trails.

And soon, East Tennessee's national park could undergo improvements that will deem it even more exemplary.

This year, the U.S. National Park Service celebrates its centennial, and to commemorate it, the National Trust for Historic Preservation, National Geographic and American Express have come together to introduce Partners in Preservation, a competition between 20 national monuments and parks across the U.S.

A grand prize of $2 million will be split equally between the top five finishers of the competition. These individual allotments will be put toward renovations to specific monuments, structures and any other pieces of the respective parks’ properties that need repairs.

One of the largest attractions at the Great Smokies is the tower at Clingman’s Dome which was built in 1959. At 6,643 feet above sea level, this is the highest point within the park and the third highest east of the Mississippi River.

Proudly standing on the boarder of North Carolina and Tennessee, the tower atop this peak offers a breathtaking panoramic view of the seemingly endless Smoky Mountains. Clingman’s Dome alone attracts more than 600,000 people every year between April and November.

Over that past 57 years, the observation tower that sits at the top of the Clingman’s Dome has begun to experience some structural and aesthetic issues including exposed rebar and missing pieces of slate flooring at the foot of the tower. Park officials are becoming more concerned with these issues, the main focus being to mend a 4-inch section of foundation settlement.

If it places in the top five, the Great Smokies will use the prize money to renovate and repair the damages to the observation tower.

“We are trying to preserve it for at least another 50 years,” Shaniqua Brown, a park intern, said.

Multiple interns like Brown are being hired to help celebrate its past and future. The interns will be helping out with the process of recruiting volunteers while also spreading excitement about the Partners in Preservation competition.

“This organization is wanting to raise awareness for the importance of restoring historic places,” Logan Boldon, another intern, explained. “Everyday people have an opportunity to vote for their top five parks until July 5.”

Volunteers in the area are determined to spread the word. The Partners in Preservation is taking place online where anyone can vote for his or her favorite parks once a day. As of Sunday June 19, Clingman’s Dome is in second place while Yellowstone is currently in the lead.

It is amazing to hear these statistics, however, they would not be in the record books if it were not for the determined people who established the park and for the volunteers who have maintained it since then.

“Volunteers make this park what it is,” Shayla Spann, park intern, said.