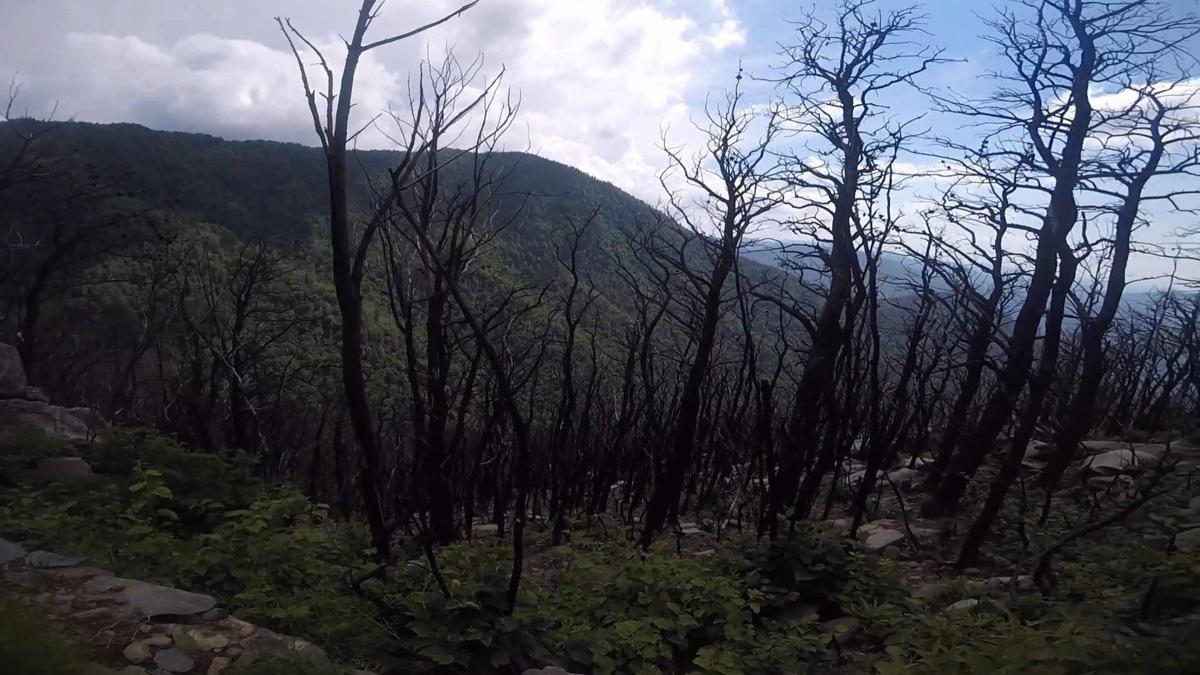 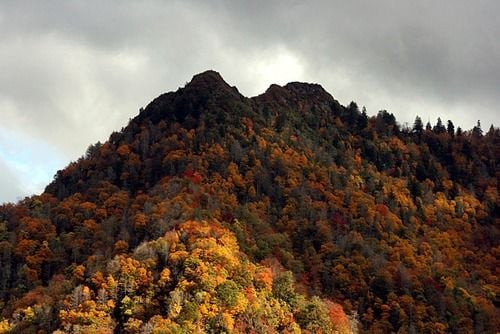 The Great Smoky Mountains National Park has long been a destination for hikers and nature enthusiasts alike, but on Nov. 28, 2016, the park and nearby Gatlinburg changed forever.

Due to a dry fall that year, a fire started by two unnamed teenagers near Chimney Tops trails raged throughout the beloved park, burning more than 10,000 acres and 15 square miles between its start on Nov. 28 and finish on Dec. 15, 2016.

When the fire began at Chimney Tops, it quickly spread because of high winds at that elevation, burning through forest before raging through Gatlinburg, which sits on the park’s edge.

Over 2,000 buildings were destroyed, and 16 people were killed while another 134 were injured. The fire displaced more than 14,000 residents and damaged several popular trails inside the park, including Chimney Tops where the fire started.

For close to a year, many trails were closed down for regrowth, sitting empty among charred Fraser firs and spruce trees.

The U.S. National Park Service, which owns, operates and cares for the 522,419 acre park, worked for months to restore 16 total trails that were affected by the fires.

While there is confusion about which trails are now available for hikers to make the trek for waterfalls, creeks, caves and wide-open views of the mountains the native Cherokee called “Shaconage” (Land of Blue Smoke), here are two popular trails once again open to the public:

By far the most popular and beloved of the trails affected by the fire, Chimney Tops had just undergone a three-year, $750,000 renovation prior to the fire in 2016.

Fortunately, the flames did not affect the work that was headed up by the Friends of the Smokies organization.

Also, the view from the trail’s summit was not affected. However, the viewing area for hikers was, forcing the NPS to shorten the trail and build a new viewing platform during their 10-month renovation of the trail.

The new trail is 3.3 miles in length with a 1,407 foot elevation gain to the newly-installed viewing platform.

With autumn slowly giving way to winter, a school-free Thanksgiving weekend may be the best time to catch what’s left of the fall colors at Chimney Tops.

One of the main arteries to Mt. LeConte, Rainbow Falls Trail has long had a reputation for being one of the most rough and rugged thoroughfares in the Great Smoky Mountains National Park.

In 2017, the NPS decided to smooth out the trail with a renovation project that was sped up by the damaged the trail took during the 2016 fires.

More than 350 new steps have been added through the steepest and narrowest sections of the trail, while over 1,000 native stones have been placed to make the surfaces more even.

While many use this trail to reach and descend from Mt. LeConte, the Rainbow Falls itself is a must-see if you can make the 5.4 mile round-trip hike that has a 624-foot elevation gain.

The higher you go on the trail, the more you will notice the fire damage and subsequent regrowth that is currently taking place.