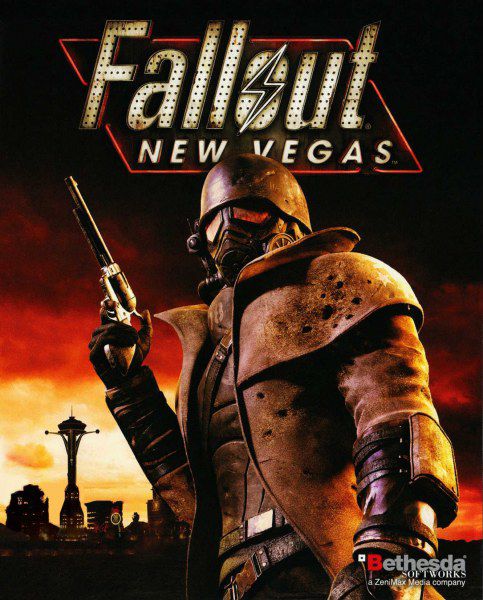 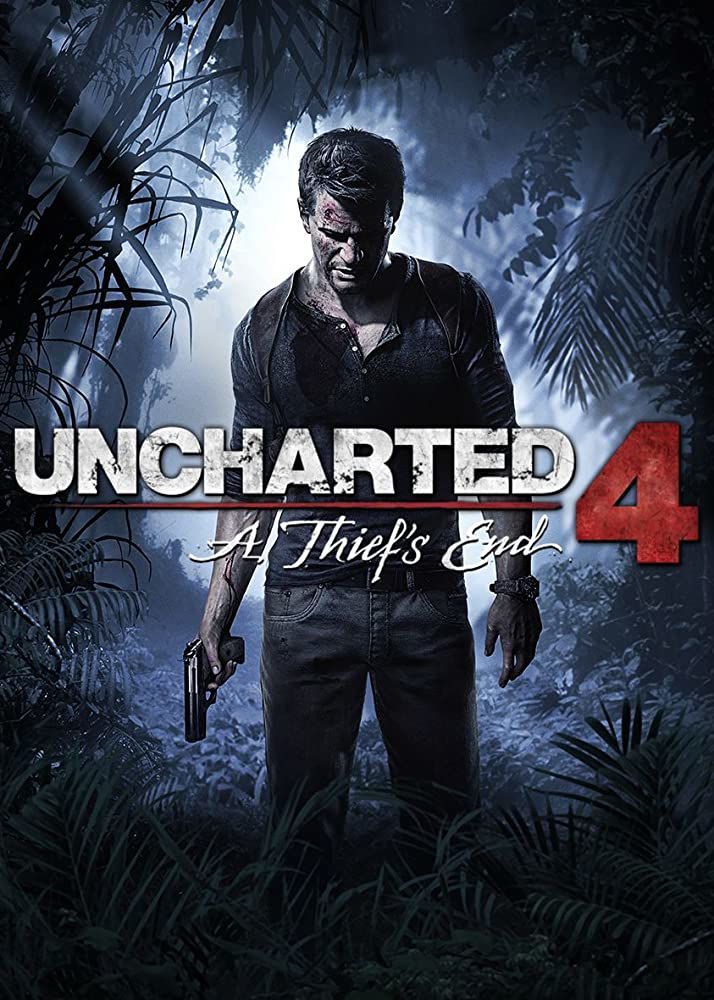 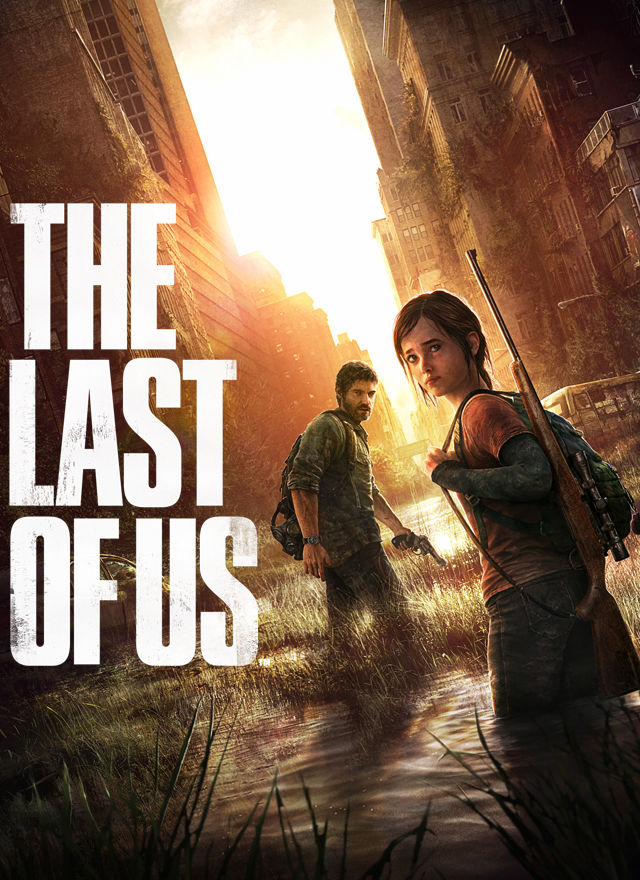 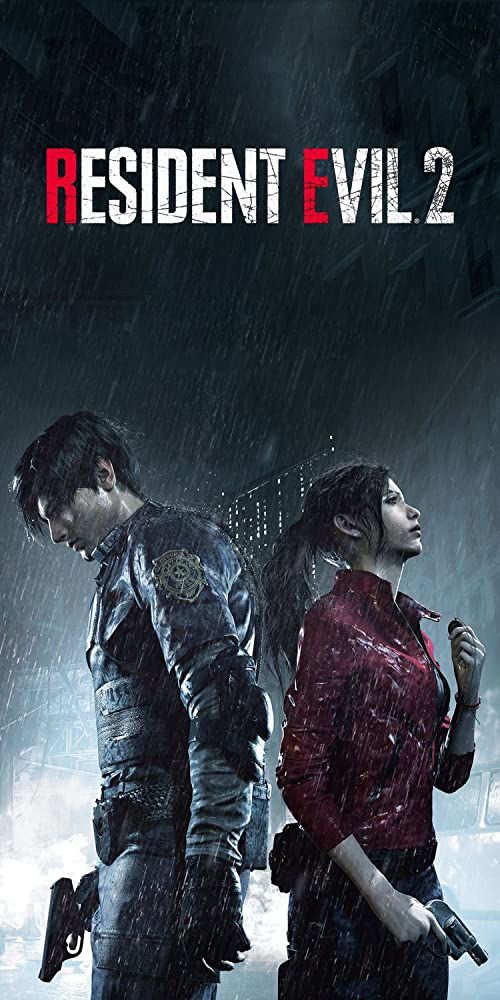 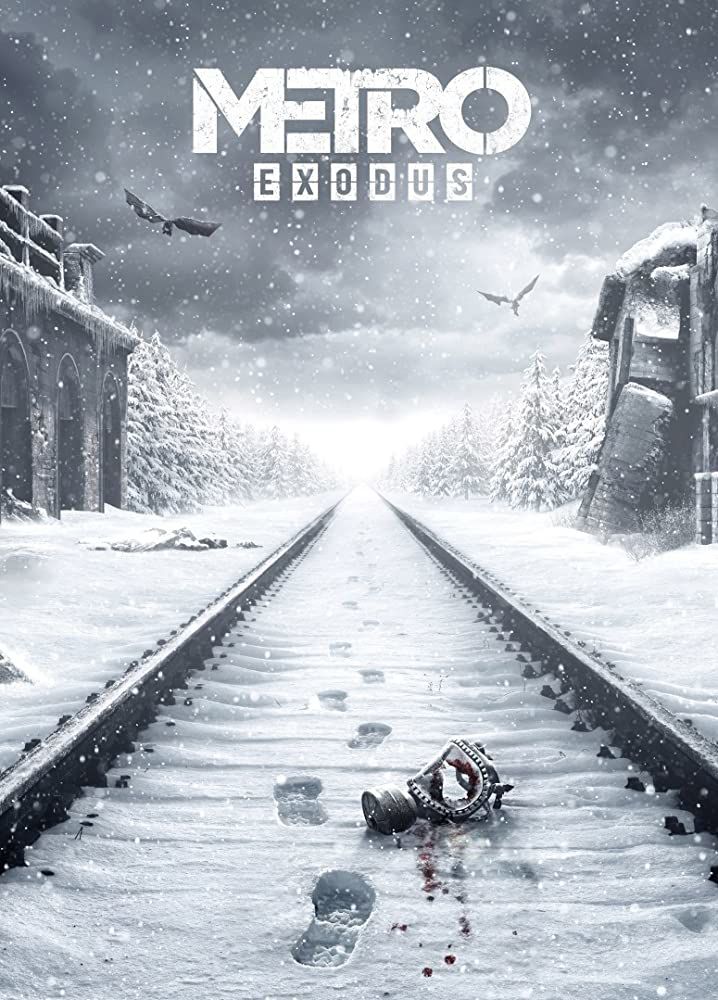 So unfortunately, a little bit of bad news for PS4 owners: “The Last of Us: Part 2” has been delayed indefinitely due to complications from the COVID-19 pandemic.

Obviously, it sucks for many fans of the series who might have been looking forward to the game during these trying times, but it is understandable that the folks at Sony and Naughty Dog are working with unprecedented circumstances.

There is no need to fear though; I’ve got a list of post-apocalyptic games that PlayStation players can dive into to fill the Ellie-shaped hole in their hearts.

So I could very easily just drop the “Fallout” series here in this spot and call it a day, but I don’t think that’s good enough. While I believe all of the “Fallout” games have their own unique merits, “New Vegas” stands out as the best among them. “Fallout” is set in an alternate timeline of the United States that is reminiscent of golden-age science fiction.

Nuclear-powered cars and robot house servants have become the norm in a world that has remained culturally rooted in the 1950’s/60’s. While everything might seem Utopian on the surface, the “Fallout” games are set centuries after this version of Earth has been devastated by nuclear Armageddon.

“New Vegas” in particular is set in the remains of the Las Vegas area, now dubbed New Vegas by the surviving wastelanders. In good old RPG style, players create their own character and manage their skills to fit their own playstyle. Want to be an expert thief? Invest in lockpicking and sneak skills and grab the Night Person perk to give yourself night vision. Or if you fancy yourself more as a gunslinger, put your skill points into the small guns skill and pick up the Cowboy perk for extra damage with revolvers and lever-action weapons. The choices feel endless and many of the quests in “New Vegas” accommodate different playstyles.

The thing that elevates “New Vegas” above other “Fallout” titles is the inclusion of the faction system. There are many different factions, large and small, vying for their own slice of New Vegas. From the technologically-advanced Brotherhood of Steel to the variety of gangs that control the Strip, there are a wide range of factions with their own ideals on how to thrive in the wasteland. The faction system essentially tracks how much a group trusts a player or not depending on their actions.

Help do a few quests and be friendly to some members of one faction, they might be more likely to help you out by selling you supplies at a discount or offering up more important, dangerous quests that promise greater rewards. However, work too much with a rival faction or commit crimes against them, that faction might see you as a threat and hire out assassins to track you down.

“Fallout: New Vegas” offers up some great, post-apocalyptic, open-world action, but since it is technically a PS3 title, players will need to use the PlayStation Now service to stream this game on to their PS4. I highly recommend it though as this game holds up gameplay-wise nearly a decade after its initial release.

“Metro” is a survival horror series set in Russia in the aftermath of a nuclear war. The surface has been become highly irradiated and lethal for humans, forcing the survivors to live underground in the Metro system of Moscow. Players will have to contend with both desperate and hostile humans as well as mutant creatures that nest deep in the Metro.

“Metro” also does a great job of ratcheting up the intensity of the moment-to-moment gameplay. Whether its navigating the dark, claustrophobic tunnels of the Metro or braving the irradiated surface, players will have to keep their wits about them as danger could be around any corner and supplies can be in short place. And while I don’t want to spoil it too much, there is also a bit of the supernatural at work in “Metro” making for some amazing and surreal sequences.

PlayStation owners can get the “Metro Redux” bundle which includes the first two games remastered for PS4 and all of their respective DLCs. You can also grab the newest entry, “Metro: Exodus” on PS4

Last year’s remake of the classic survival horror title blew away gamers with its impressive graphics and blending of old-school gameplay elements with modern sensibilities. Players follow rookie cop Leon Kennedy and Claire Redfield as they navigate the zombie outbreak that has overtaken Raccoon City. Much of the player’s time will be spent in Raccoon City Police Department. The place is an absolute labyrinth filled with both zombies and oddly complex puzzles built into the department.

The atmosphere in this game alone is worth the price. Sound design is absolute king in this game. Zombie moans echoing in the hallways and the boom of thunder transport players into their very own horror movie. The zombies themselves are also rendered in disgusting detail, with each bullet hole and knife swipe leaving a gory mark on the shambling undead.

“Resident Evil 2” also allows for players to choose between Leon and Claire as their playable characters, and its pretty neat to see how certain situations play differently from each other’s perspective. Plus, if player’s want to uncover the true secret behind the outbreak, they will need to play both sides of the story. Also, “Resident Evil 3 Remake” has also been recently released on PS4 and follows another survivor, Jill Valentine, during the Raccoon City outbreak. From the looks of it, it promises more of the same horror action that made “Resident Evil 2 Remake” so good.

The Last of Us Remastered

I’d be crazy to not include this on the list, but with the delay of “The Last of Us: Part 2”, perhaps now is the best time to replay this classic. Although it has nearly been 7 years since the release of “The Last of Us” this game still looks visually impressive. Sure, certain textures and models may appear a bit dated by today’s standards, but keep in mind the amount of detail Naughty Dog was able to accomplish at the tail end of the last generation’s cycle.

Facial animations still hold up to this day, with character’s emotions coming through even when no words are said. The story is also equally amazing and timeless as we follow Ellie and Joel as they navigate the overgrown remnants of America. Both Ashley Johnson and Troy Baker lend their amazing voicework to their respective roles and really builds the heart of the story.

“The Last of Us Remastered” also includes the DLC campaign “Left Behind” which delves further into Ellie’s background. Its story is both equal parts uplifting and tragic as it delves into what it means to carve out love and friendship in a broken world. With Ellie set to take the main role in the upcoming sequel, playing this game and its DLC should be a no-brainer for any PS4 owner.

So, I’m going to cheat here a bit. Is the “Uncharted” series post-apocalyptic or in any way connected to “The Last of Us”? No, but both series are created by Naughty Dog, and that’s why you should give “Uncharted” a chance. Although much lighter in tone, “Uncharted” shows off both Naughty Dog’s eye for detail and gameplay as well as flexing their writing chops.

Naughty Dog shows off their creative writing skills in how cleverly they implement witty banter and emotionally-charged character moments. By playing through this series, you will get to see how these characters grow and their relationships change over time.

You can pick up a bundle of the first three games remastered for the PS4 in the “Uncharted: Nathan Drake Collection”. You can also get Nathan’s last adventure, “Uncharted 4: A Thief’s End”, which may prove to some to be the best in the series. Also, if you paid attention to our article from last week, PlayStation Plus subscribers can also pick it up for free this month!

Finally, you can also pick up “Uncharted: The Lost Legacy” which follows Chloe Frazer, the on-and-off again ally of Nathan as she headlines her own adventure.