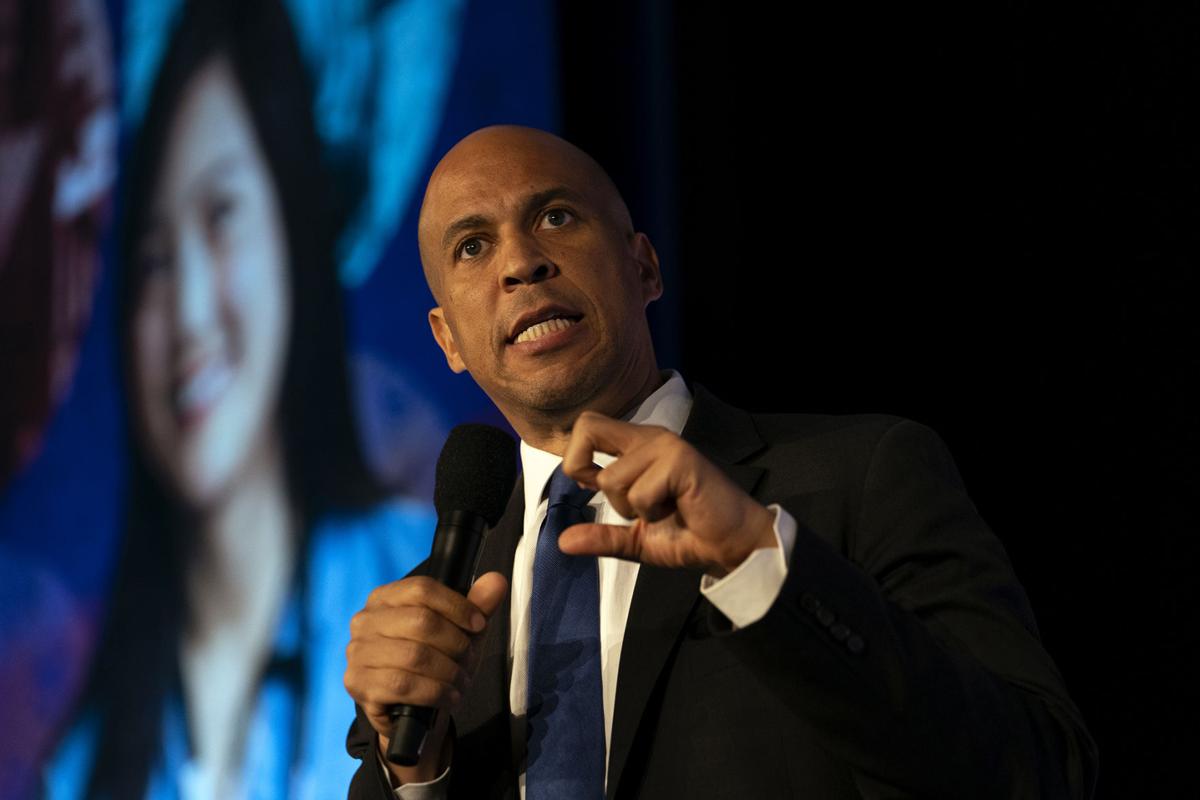 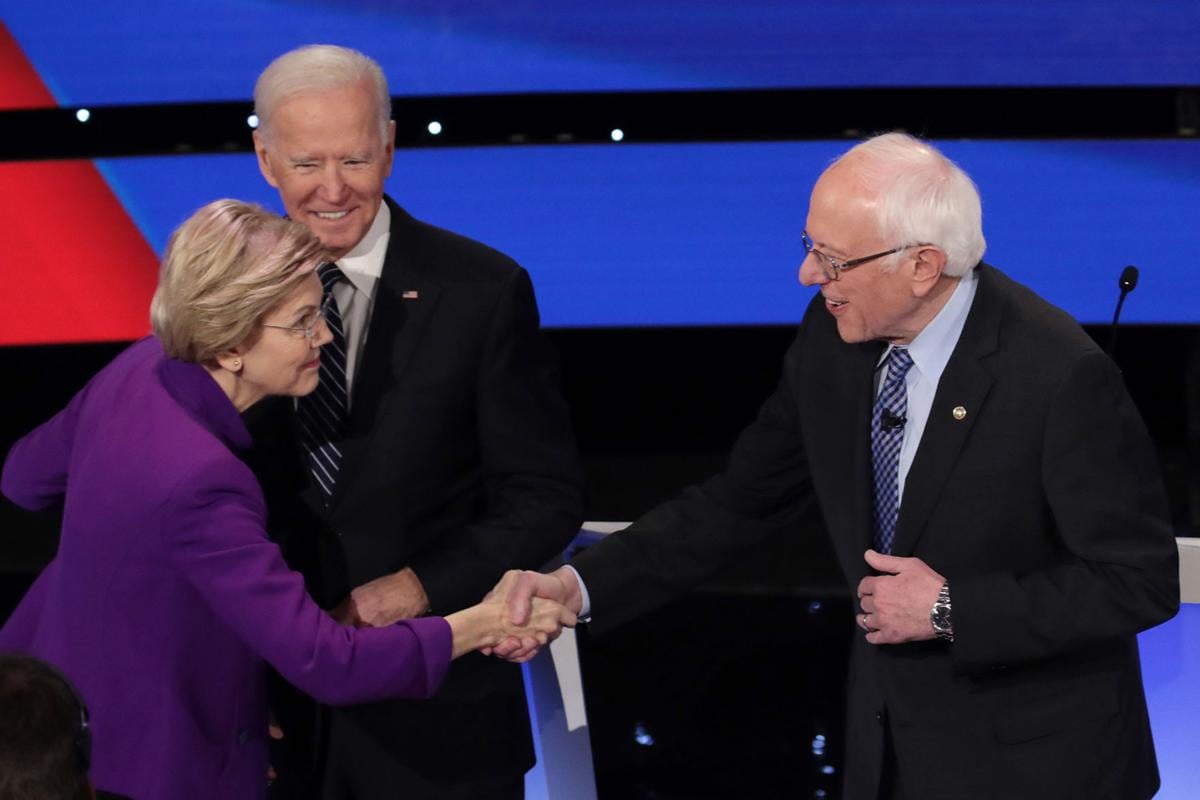 Welcome to Political Playbook, a play-by-play of this week’s craziest and most important political news.

Sen. Cory Booker of New Jersey dropped out of the 2020 presidential race on Monday. Booker, 50, was once seen as a front runner in the large, contentious field of candidates vying for the Democratic nomination in 2020. However, as his poll numbers slipped and his campaign funds dried up, the New Jersey Senator was left with no other choice.

Booker truly has a remarkable background, being thrown into the national spotlight in 2002 when an Oscar-nominated documentary Street Fight was filmed surrounding his campaign for Mayor of Newark, New Jersey.

Booker lost that election, but in 2006 Booker ran again, this time winning the election with a whopping 72% of the vote.

After serving two terms as Mayor of Newark, Booker ran for Senate and in a 2013 special election became the first black person elected to the Senate since Barack Obama.

Booker announced his 2020 campaign last February, on the first day of Black History Month, and just shy of one year later, Booker tweeted a video of himself announcing the suspension of his presidential campaign, and his intent to run for reelection to the Senate.

“It is with a full heart that I share this news — I’m suspending my campaign for president,” Booker tweeted along with the video.

The suspension of Booker’s campaign marks a starkly less diverse field of candidates in the 2020 race now, than where it first began.

The 2020 Democratic primary race was historic for more female candidates and more candidates of color than ever.

However, Tuesday night’s debate was the first 2020 debate to be all-white.

Speaking of Tuesday’s debate, after the event was over, Sen. Elizabeth Warren had a few choice words for Sen. Bernie Sanders.

A feud has been brewing between the two progressives for days, after Warren claimed earlier this week that Sanders at one point told her he did not believe a woman could win the 2020 election.

Tension could be felt between the two throughout the entire debate, which is different from previous debates where the two seemed to join sides, refusing to argue.

After the debate was over, while the candidates scattered on stage, shaking each other’s hands and greeting one another, Warren approached Sanders.

“I think you called me a liar on national TV,” Warren said.

“What?” Sanders asked, presumably because he could not hear her.

“I think you called me a liar on national TV,” Warren said.

“You called me a liar. You told me — alright, let’s not do it now,” Sanders said, finishing the awkward and contentious exchange.

Sanders is currently leading the polls in Iowa, where the first primary election will be held on February 3rd. Holding a narrow lead, Sanders is polling at 20% with Warren coming in a close second at 17%.

Speaker of the House Nancy Pelosi signed the articles of impeachment against President Donald Trump on Wednesday.

Seven House managers, who will argue the case for President Trump’s impeachment, delivered the two articles of impeachment to the Senate chambers.

On Thursday, Chief Justice of the Supreme Court John Roberts was sworn in to preside over the impeachment proceedings, and then swore in all senators to act as the jury in this case.

The official trial is expected to get underway this week, following the Martin Luther King Jr. holiday.