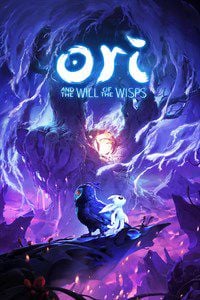 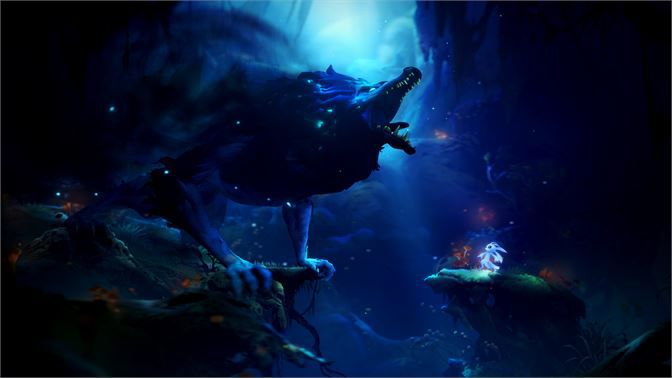 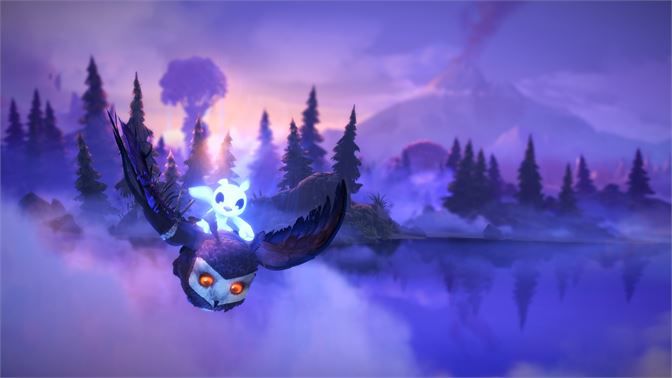 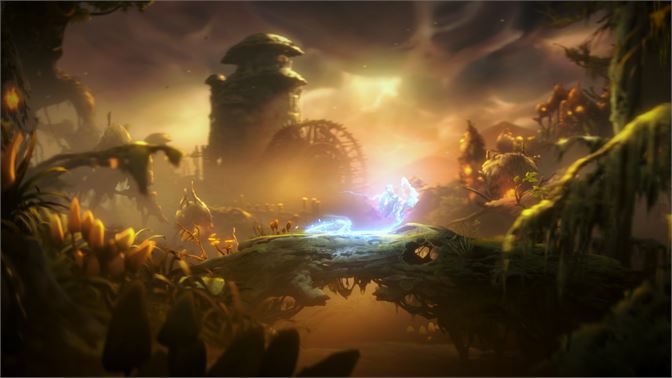 Now, five years later, Moon Studios has returned with its sequel, “Ori and the Will of the Wisps.”

Let’s start with the visuals: “Ori and the Blind Forest” was a gorgeous game with visuals that appeared to have been hand-painted. Yet somehow, “Ori and the Will of the Wisps” manages to surpass the originals graphics in nearly every department.

The environments are now far more detailed. Foliage now waves in the wind, giving a sense of vibrancy and life into the world. The lighting and particle effects are also really good and lends each different environment its own unique mood. Ori and their friends are also now more animated before, allowing more of their personalities to shine during cut scenes.

In terms of gameplay, Ori’s movement is the crux of everything. Platforming feels smooth and responsive, and the level design lends itself to some neat platforming sections. It may not seem like it, but “Ori and the Will of the Wisps” can be a surprisingly punishing game.

While it doesn’t demand perfection, certain platforming sections are laden with hazards like spiny vines. While moving fast is important, careful planning and execution is equally essential if not more. While it may be a little tough to pick up on at first, you will be able to pull off amazing stunts later on in the game. Chaining together wall bounces, grapples, and time stops will make you feel like an acrobatic master.

The combat in “Will of the Wisps” also receives a similar touch up. Combat is both challenging and fair as it is all about recognizing your opponent’s patterns and attacking at the right moment.

One example of this is an armored beetle enemy type that you will encounter. This beetle is aggressive as it will relentlessly charge at you and can turn on a dime. It front is armor plated, so the only vulnerable spot is its rear. Instead of being outright aggressive, I found the best strategy is to lure one of these beetles to smash themselves into a rock or a wall, stunning them long enough to finish them off.

Along with a variety of enemies are also abilities that are at Ori’s disposal. You can map each ability to one of the three face buttons to help create your own unique combos. From the quick slices of the light sword to the heavy, powerful swings of the hammer, Ori’s abilities allow for a customizable approach to combat.

However, not everything is quite stable in this sequel. While there has been a nice boost to visuals and framerate in “Ori and the Will of the Wisps,” it does suffer from freezes, framerate drops, and stuttering. I noticed especially whenever I transitioned into a new environment, it would be followed by a freeze that would last for a couple of seconds. While these hiccups don’t make the game unplayable, it does slow down the momentum of the game.

If you’re looking for a vibrant and enchanting world to get lost in, “Ori and the Will of the Wisps” is a no-brainer. While a lack of polish in certain areas is noticeable, there is still no reason to pass on what might be the best platformer of the year. It is available on Xbox One and PC for $29.99 and is also available to play on Game Pass.