You are the owner of this article.
Edit Article Add New Article
Campus News
City News
Opinion
Sports
Events
About Us
Advertise
Work for Us
1 of 7 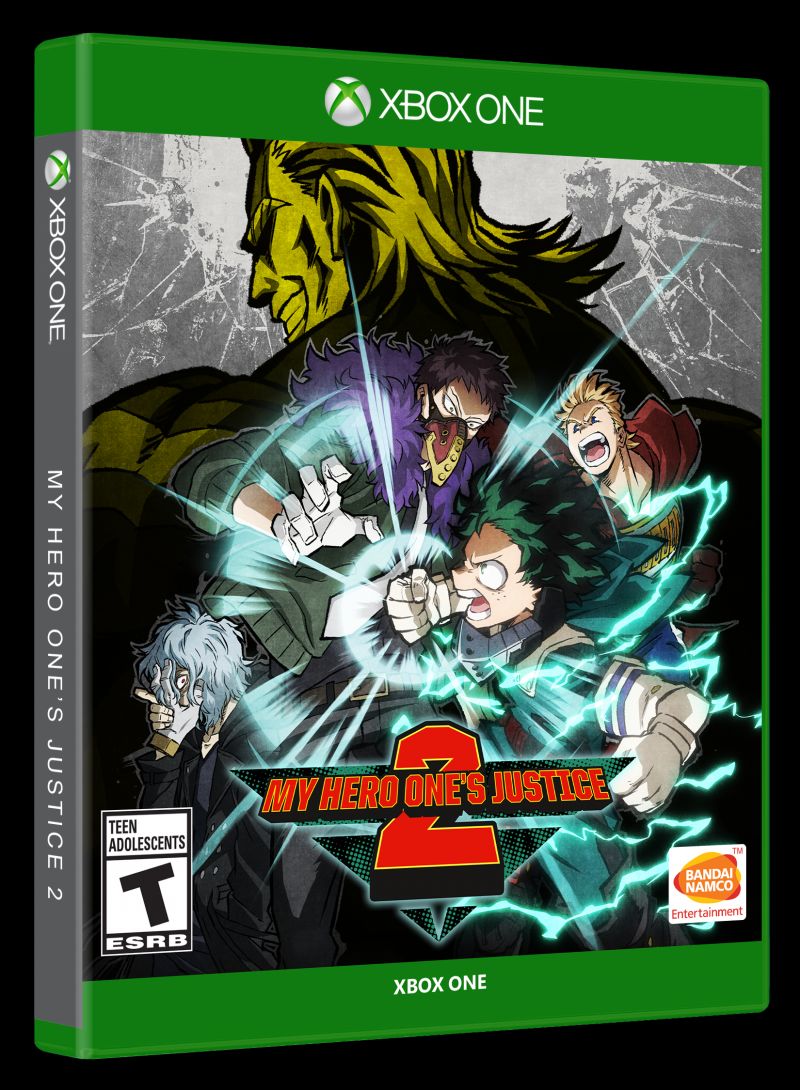 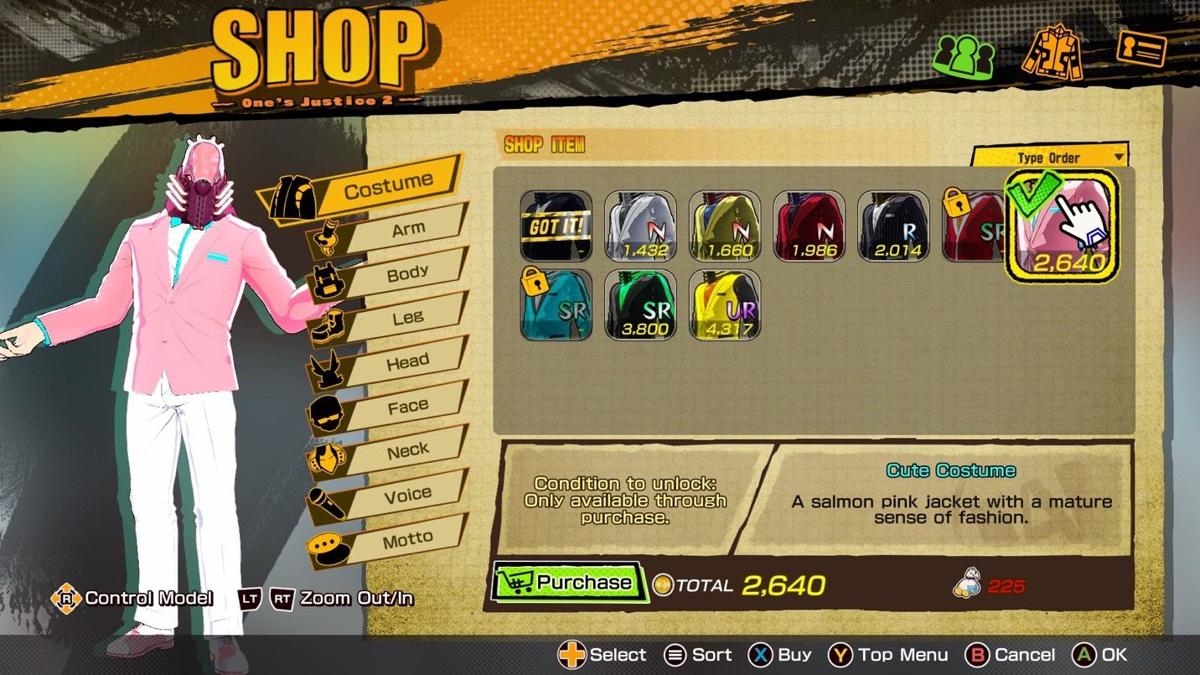 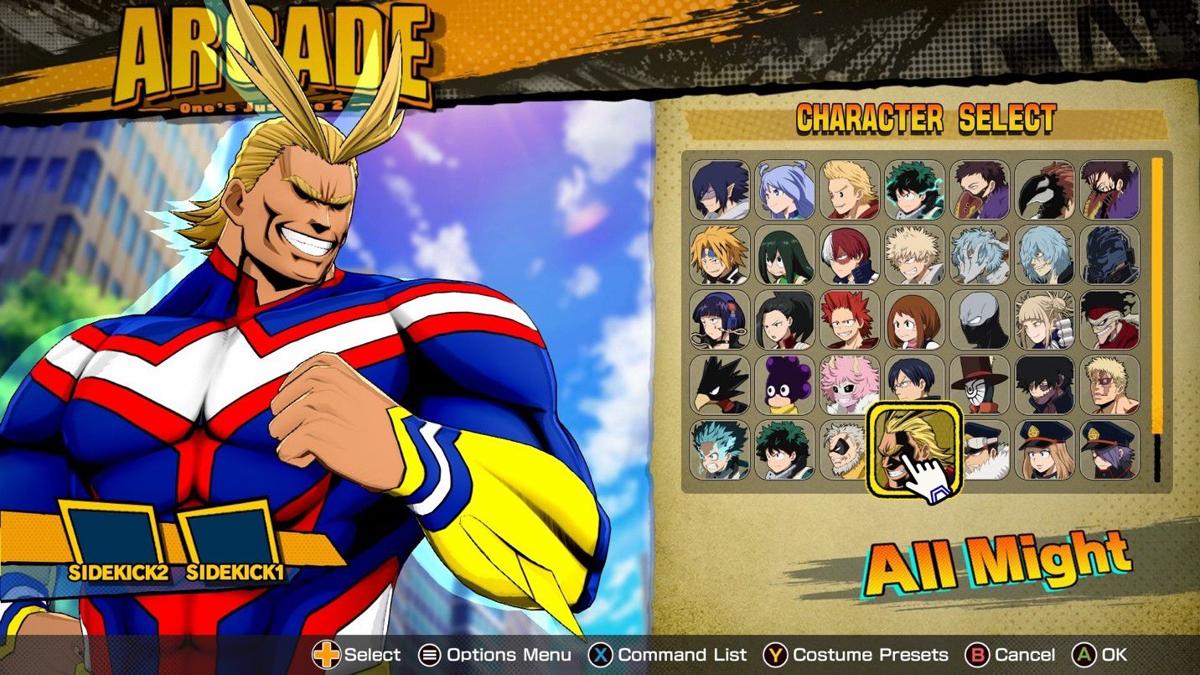 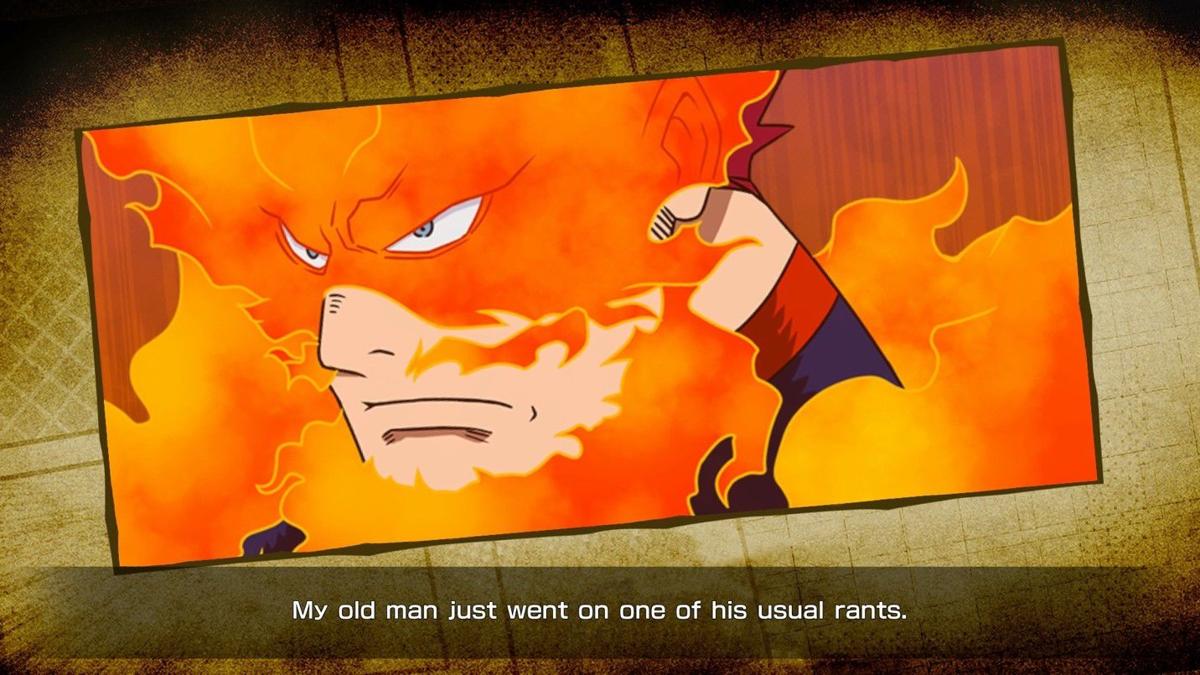 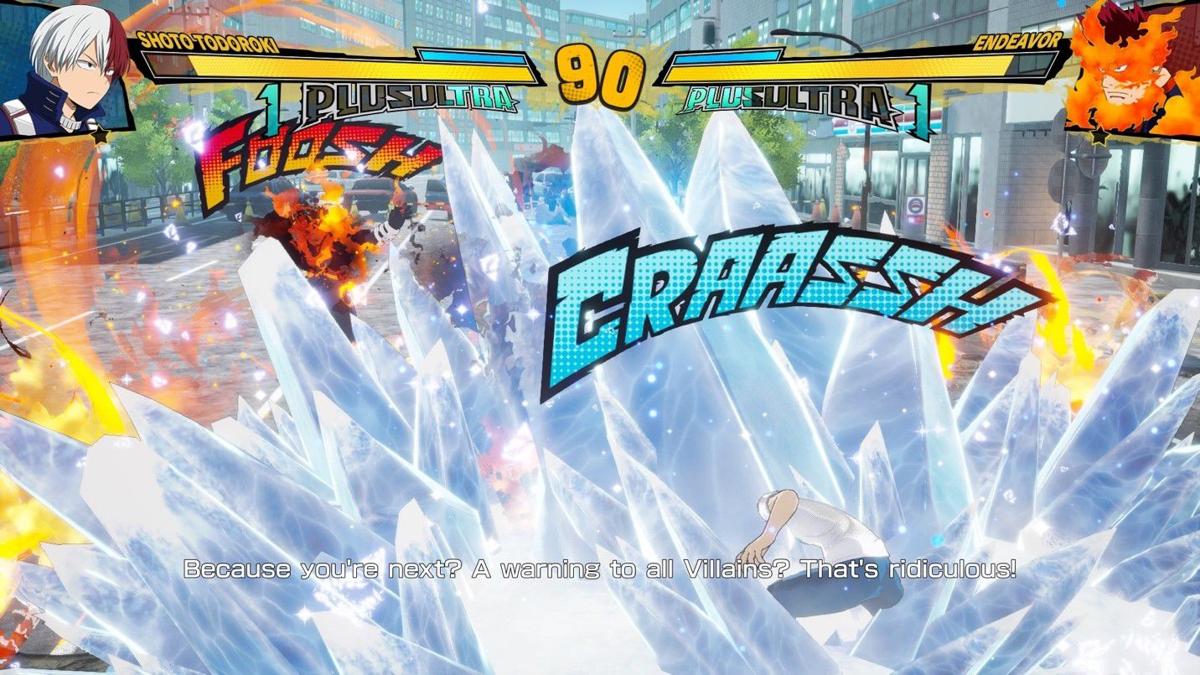 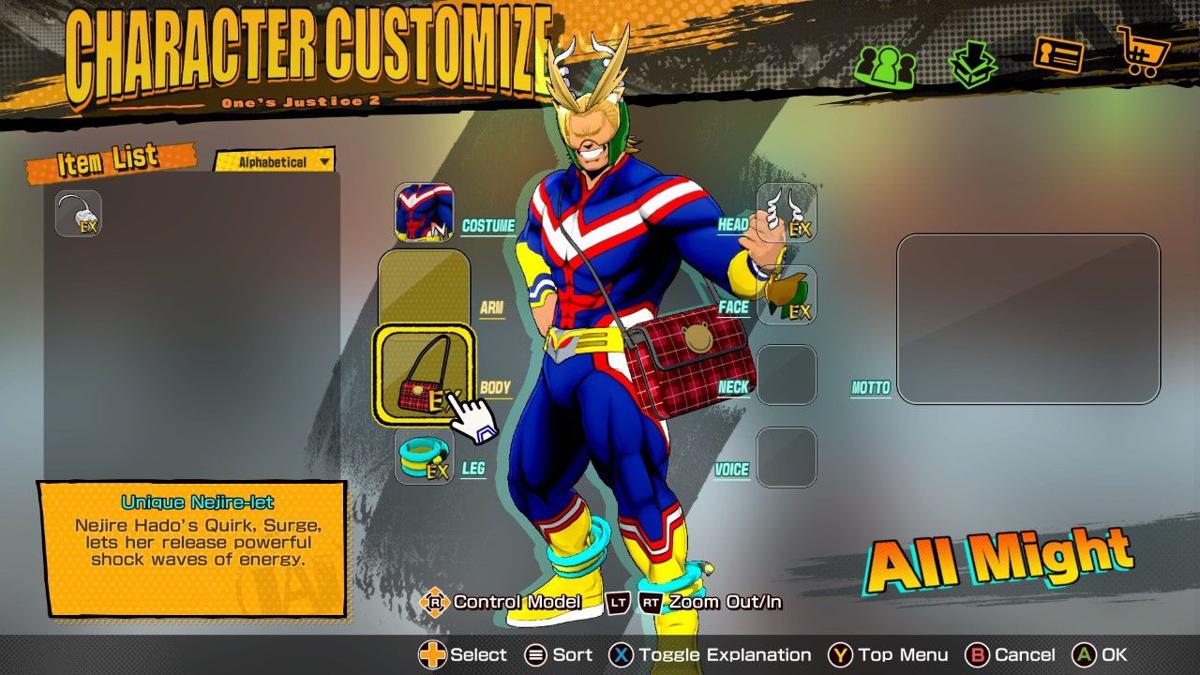 As a casual fan of fighting games and a huge fan of the My Hero Academia anime, I was very excited to see what this game had in store for me. I must say, this game did not let me down in the entertainment department.

This game also has a lot of personality to it. Each fighter is jam-packed with characteristics from their characters in the anime and manga. I could only laugh when Mineta ran away from me crying and throwing his balls at me for an entire fight. With all this being said, the gameplay loop got old for me fairly quick.

This game is very easy for anyone to pick up and start Carolina Smashing the competition. The controls are very simplistic and large combos can be initiated with little to no practice. Combos are very satisfying to pull off. While I can appreciate an easy-to-learn control scheme, I found myself button mashing my way through matches within the first twenty minutes.

Additionally, all of the many modes in the game offer very little variation to the standard fight formula. This caused me to lose interest very quickly after the initial wow and excitement of my first fights.

With nearly all of the characters being unlocked from the very beginning and a customization system that did not incentivize me to grind the game for gear, I do not see myself coming back to this game day after day.

This did not stop me from enjoying my time with the game!

The first of this games’ numerous modes, is a narrative based mode where players fight through the events of the anime’s 3rd and 4th season. The story picks up shortly after All Might’s big fight with All For One.

Cutscenes are displayed in a comic style by revealing each new panel of the story as the player presses a command. The cutscenes are subtitled as there is no option to switch from the Japanese voice cast to the English dubbed voice cast.

The story closely follows the events in the anime as I can tell so far. You won’t be seeing any new or original stories in this mode. Additionally, this mode really stretches things out. By mission number 10, I had only made it to the introduction of the students from Shiketsu High.

You are certain to be in for a long ride if you plan on completing the story, which can be good or bad depending on how entertained you are with the fights.

I only had the opportunity to play a handful of online matches. The game includes options for ranked and unranked fights. I experienced a few latency problems while matchmaking. The game slowed considerably when finding an opponent. However, once I got into a match, I experienced no problems whatsoever.

The online portion of this game is very smooth and shows very few issues with connection. I trust that any small bugs in the online matchmaking will be easily ironed out in a future patch.

Arcade mode allows players to select their favorite fighters and two sidekicks to take on a tower of opponents. The towers in arcade mode proved to be surprisingly challenging.

Where I smashed through nearly every fight in the story mode, I now had to really fight hard to win in these towers. Arcade mode provides a good opportunity for players to unplug and play a few matches with their favorite character.

Mission mode faces the player with another tower like set of fights to battle through. This time, players will have to make a choice as to which path they will choose and which opponent they will battle next.

This spin on the tower-based arcade mode is pretty minimal. I really began to feel the repetitive nature endless fights when I played through a few missions in this mode.

The customization in this game is a mixed bag. All of the customization items are purely cosmetic and can all be easily earned with in game currency, which is awesome! However, I couldn’t really find much in the store worth buying. This was unfortunate since there is a huge selection of cosmetics available.

There are a few canonical alternate appearances available, which were just about the only items I had real interest in. Most everything else found in the extensive customization shop is crazy accessories.

If you ever dreamed of having a pink All For One or having the students of class 1A carry plaid handbags into battle, then this customization is right up your alley. Otherwise, I don’t know how much you will be visiting the store.

This game is very entertaining. I laughed so hard at the crazy voice lines that the characters would spit out at the most random moments. Fans of the series or manga are sure to love this game.

Hardcore frightening game fans will likely not find anything revolutionary in this game. The gameplay feels like a lot of button-mashing. However, there are enough mechanics to master that more experienced players could definitely take the simplistic fighting to the next level.

I don’t think that this game warrants triple A pricing. I doubt that most players will want to spend the same kind of time with this game as other $60 titles. However, fans of the series will likely find a lot to love in this game and have a great time playing.

I have loved playing this game and I know that I will definitely be revisiting it whenever I feel the need to go beyond plus ultra.