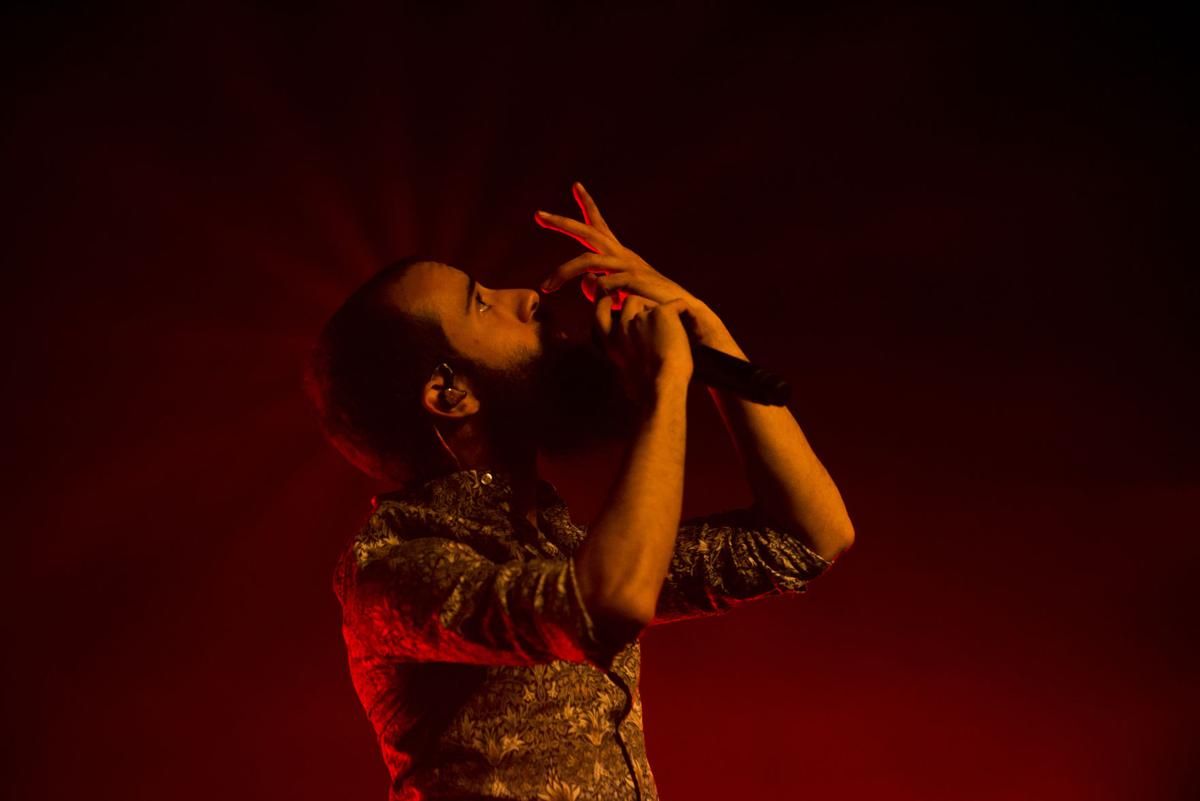 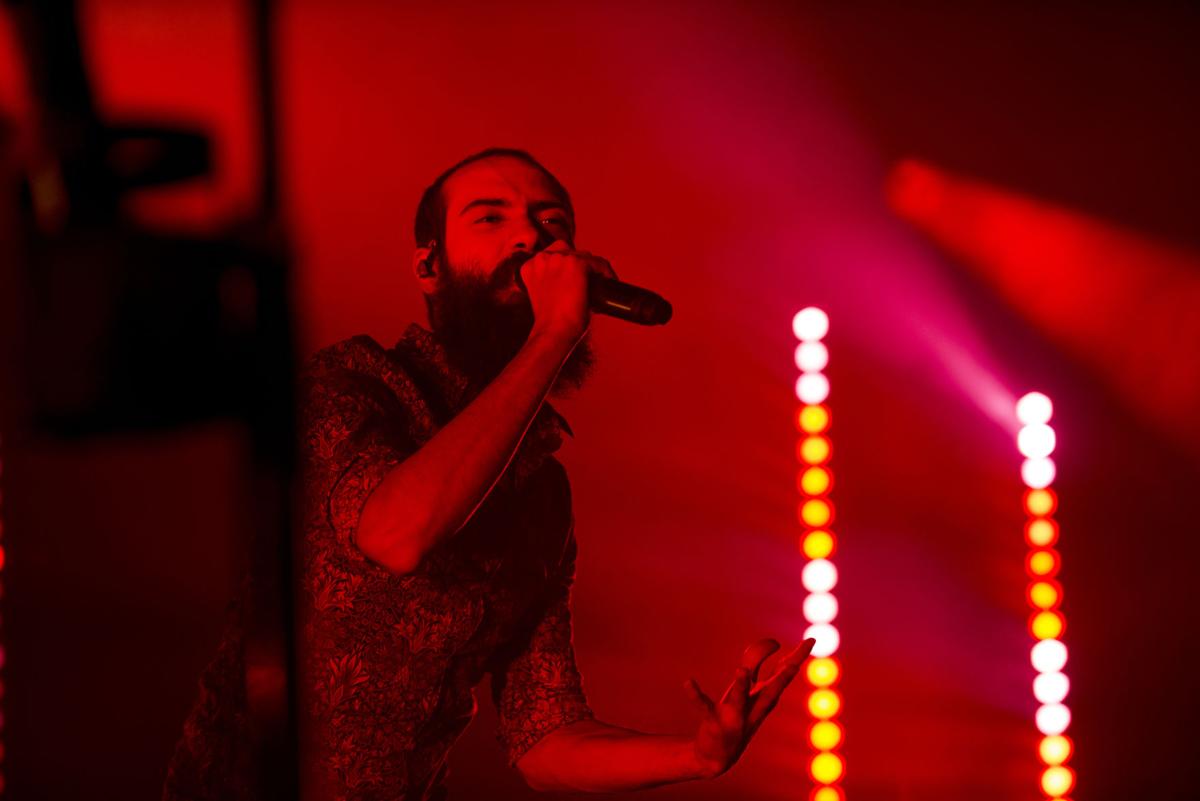 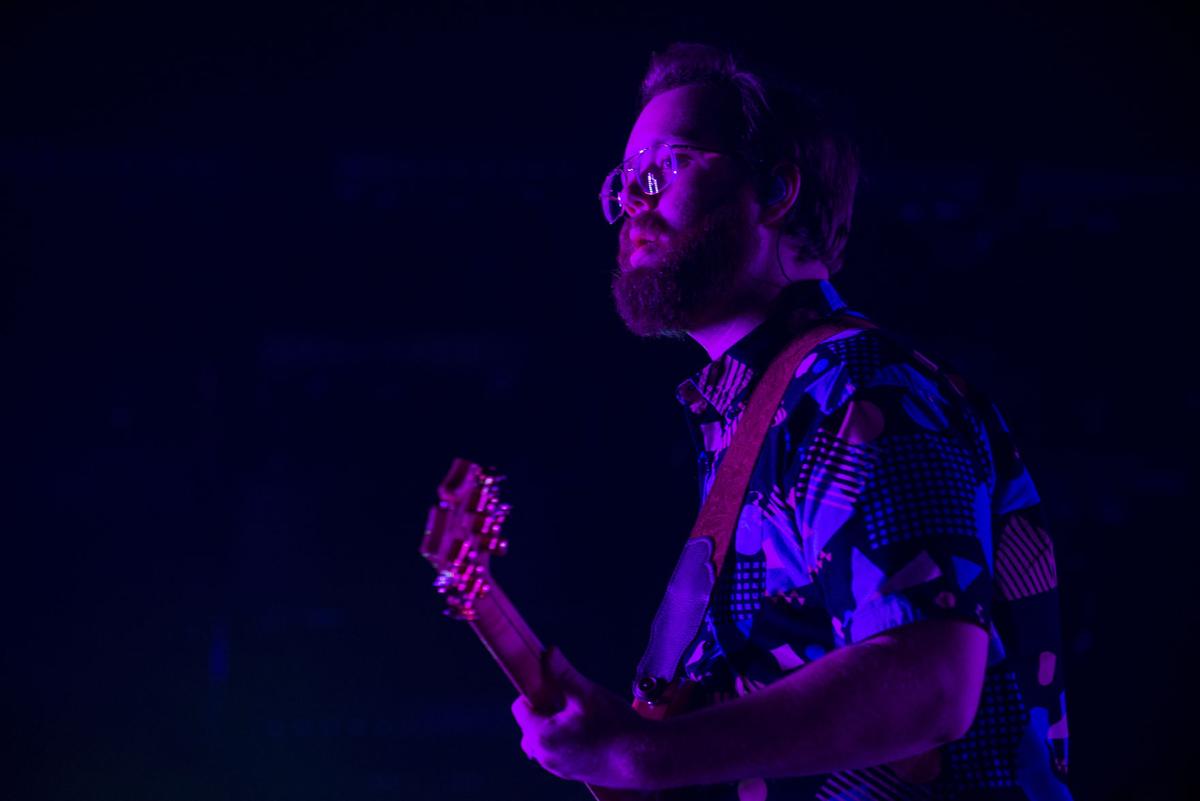 The Tennessee Theatre was sold out Saturday night with one of the most diverse crowds I’ve witnessed in a long time. Everyone from middle schoolers to elderly couples flocked to the elegant Tennessee Theatre to watch the electric Rainbow Kitten Surprise perform live on the beginning of their North American Tour.

As a rule, Rainbow Kitten Surprise defies genre. Their sounds originate in country and folk, venture into alternative and indie rock and take a couple side trips into R&B and Hip-Hop. Their sound is so diverse and unique that they might just have to make a genre for themselves.

The North Carolina-based band first began as its members performed at open-mic nights while attending Appalachian State University — a history sure to strike a chord with many aspiring musicians. What really makes the band stand out, however, is its name. Rainbow Kitten Surprise is a colorful, eye-catching name. When you consider some of its subject matter — songs like “Cocaine Jesus” come to mind — the name really is a bit of a “Surprise.”

There wasn’t a seat remaining as the lights dimmed in the Tennessee Theatre. The crowd immediately stood to their feet when they heard the first guitar strum from the lead guitarist, Darrick “Bozzy” Keller. As the rest of the band took the stage, the crowd’s cheering reverberated in the walls.

You could definitely tell that this was a theatre full of die-hard Rainbow Kitten Surprise fans. The lady next to me was talking about how incredibly the band had performed at Bonnaroo this past summer and how high her expectations for this show were.

By the end of the show, I think those expectations were exceeded.

The lead singer, Sam Melo, took over the stage with his powerful voice and -- more literally -- his energetic dancing. I don’t think there was one inch of that stage that Melo didn’t dance on.

The entire set was perfectly created for the audience. They played some of their most popular tracks like ‘Cocaine Jesus’ and ‘Devil Like Me,’ back to back -- a setlist that had both old and new fans screaming along to the lyrics.

Rainbow Kitten Surprise brought an incredible amount of energy to all of their fans tonight in Knoxville. It was truly refreshing to see a group of artists come out and perform with so much compassion and heart. Rainbow Kitten Surprise will be on tour for the next couple of months, so I highly recommend making it to one of their upcoming shows.