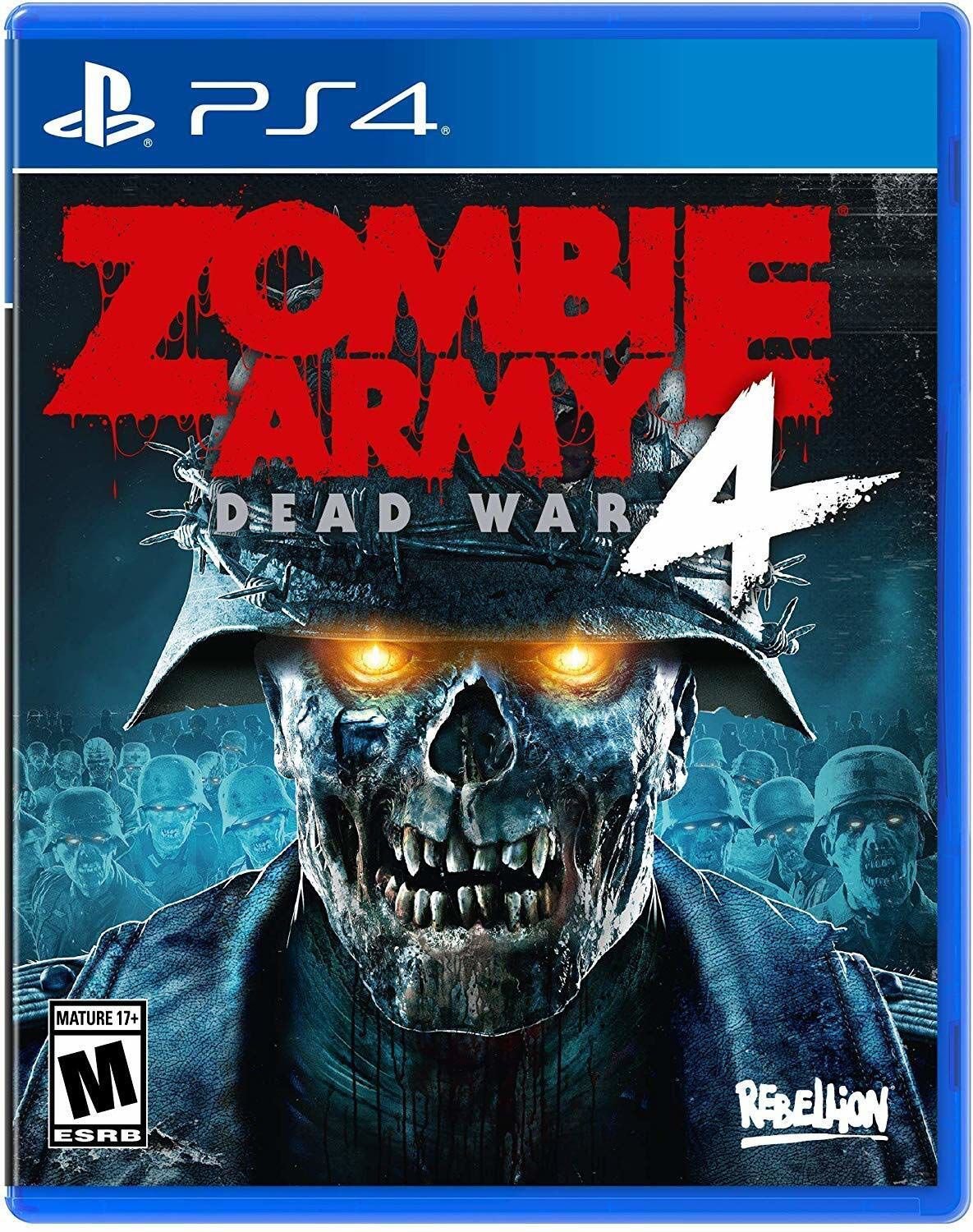 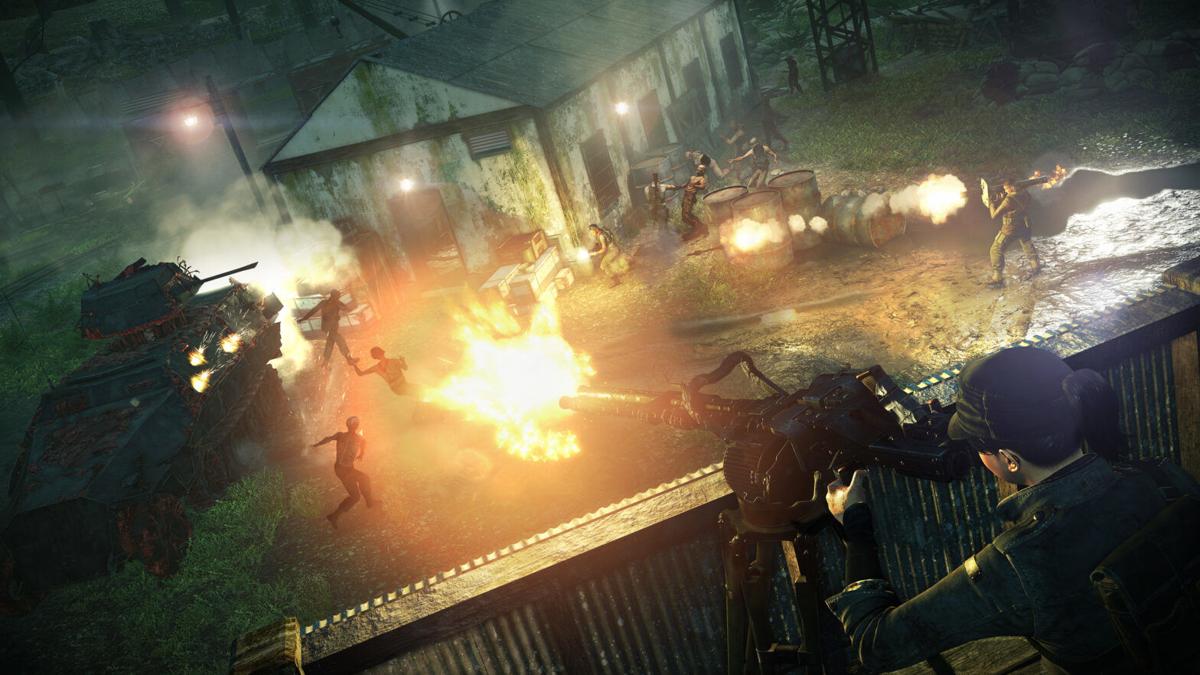 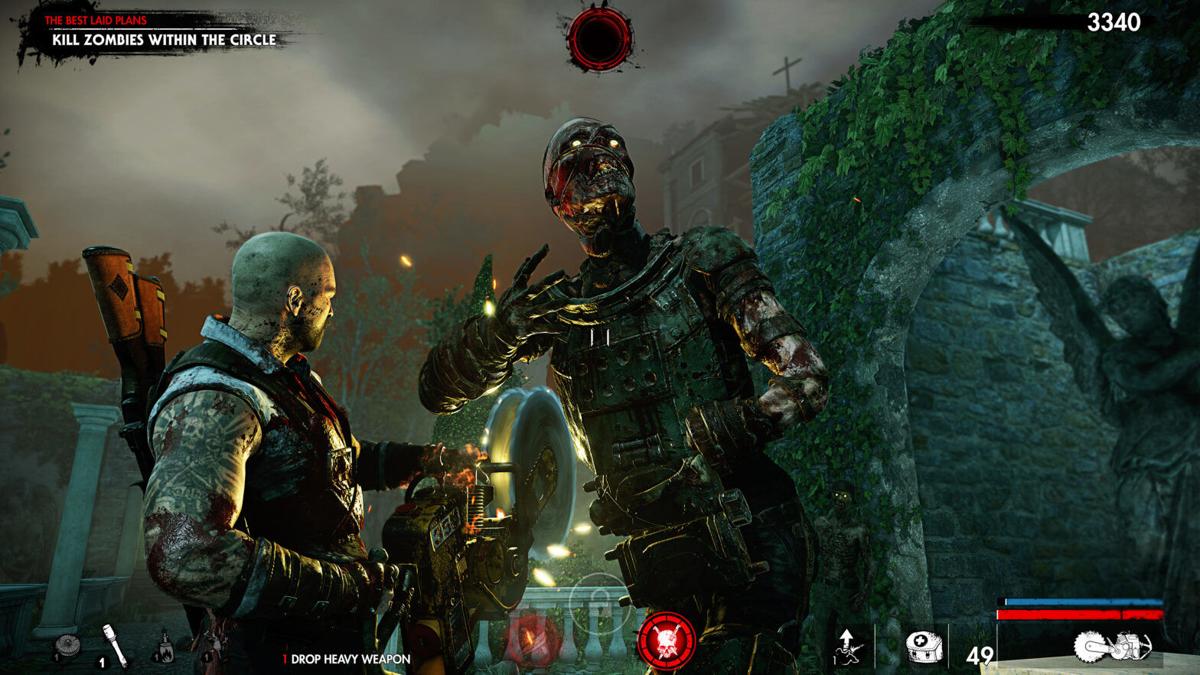 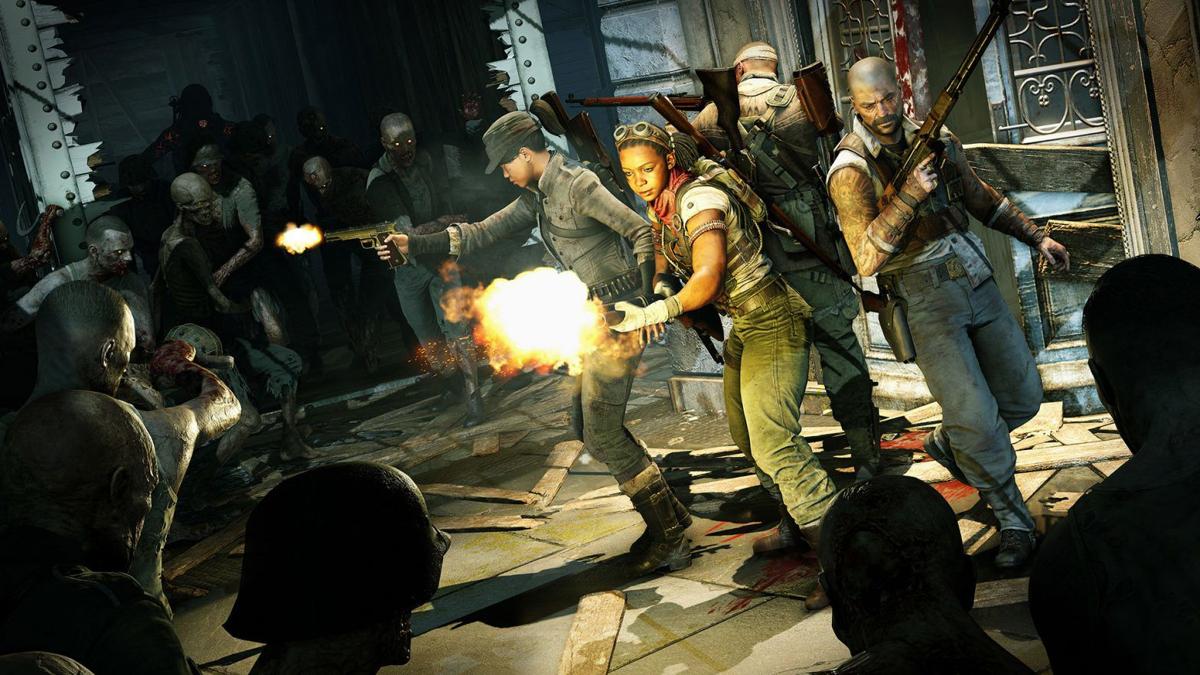 “Zombie Army 4: Dead War” is the sequel to the “Zombie Army Trilogy,” a compilation game and spinoff to the “Sniper Elite” series. The game was developed and published by Rebellion Developments and is a tactical third-person shooter where the player must blast their way through Adolf Hitler’s horde of Nazi undead that he’s resurrected through occult magic.

And let me tell you, right off the bat, I was digging it. I felt as if I’d gone back to my roots of “Call of Duty: Zombies,” relentlessly slaughtering the living-dead. Except “Zombie Army 4” doesn’t play like “CoD: Zombies” at all.

The game has three features that make the necromantic army so much more fun to slaughter than it would be otherwise: x-ray kill cams, takedowns and corpse-stomping. Together these features create an immersive way to interact with the zombies, and honestly, they’re a ton of fun to watch.

The x-ray kill cam is a holdover from the game’s roots as a Sniper Elite spinoff, and its occasional appearance is a visceral excitement, but what’s far more common, practical and incentivized are the latter two.

If you get a chance to perform a takedown, there’s not a single reason why you wouldn’t. Doing so gives you a health boost — for reasons I don’t know — and you get to watch your character absolutely massacre an animate cadaver in three or four unique ways. Not only that, but your player-character even yells out a battle cry as he or she does so.

Corpse stomping doesn’t always pay off, but if you don’t kill a zombie good enough they have a chance of gathering back their wits and returning with a vengeance. That’s not a good thing when you’re standing on a pile of them and a hundred more are staggering your way. Luckily for you, if you click your left bumper your character will begin mercilessly smashing whatever’s under their boot, resulting in a bloody mess.

It’s worth mentioning there are also traps scattered throughout the game that aid you in your survival, but only one of them is cool enough to talk about at any length — the zombie shark. That’s right, you can employ a zombie shark to satiate its never-ending appetite on the dead that haunt you.

Notwithstanding the amount of moving parts you could get onto the screen at once, I never encountered frame rate drops or glitches.

Beyond that there isn’t much else to write home about for the gameplay. It’s pretty standard fare as far as shooters are concerned, although you do get a choice of a diverse cast of player-characters. I chose Shola, personally.

But how’s the story, if that’s something that really matters much in a game where the premise is to just mow your way through bodies? You’ll be happy to know there is something of a plot that frames everything you’re sent off to do in this game. The only thing is that each chapter is pretty much the same.

As a member of the Alpha Squad, you’re repetitively sent off to different places across Europe as a strike team working alongside humanity’s best scientists in order to take down the hell towers that are allowing the demoniacal into the mortal realm. And this is what you do over and over for most of the game.

I don’t fault the game too much for the story not being nuanced and complex though. If you’re looking for an emotionally involved, moving plot, you’re in the wrong place. The game succeeds at what it’s trying to do, and it doesn’t pretend to be something that it isn’t.

Where I will criticize the game is in the fact that the world doesn’t feel real at all. What I mean by that is the zombies seem more authentic than the humans you encounter.

The characters that guide you through the game are largely just voices on a radio or pre-recorded messages, and even when a character does talk to you, it’s to give orders. Very few of them even actually make sounds as far as I noticed.

The lack of authentic NPCs doesn’t ruin anything about the game as it is, but it certainly doesn’t make it better. What it does do is gives the world a hollow feeling.

The game is simply fun, cut and dry, assuming you enjoy mindlessly fighting your way through hordes of the undead like I do. If you don’t like that kind of game, then this won’t be for you.

Review code provided by Rebellion. Game reviewed on a PlayStation 4.