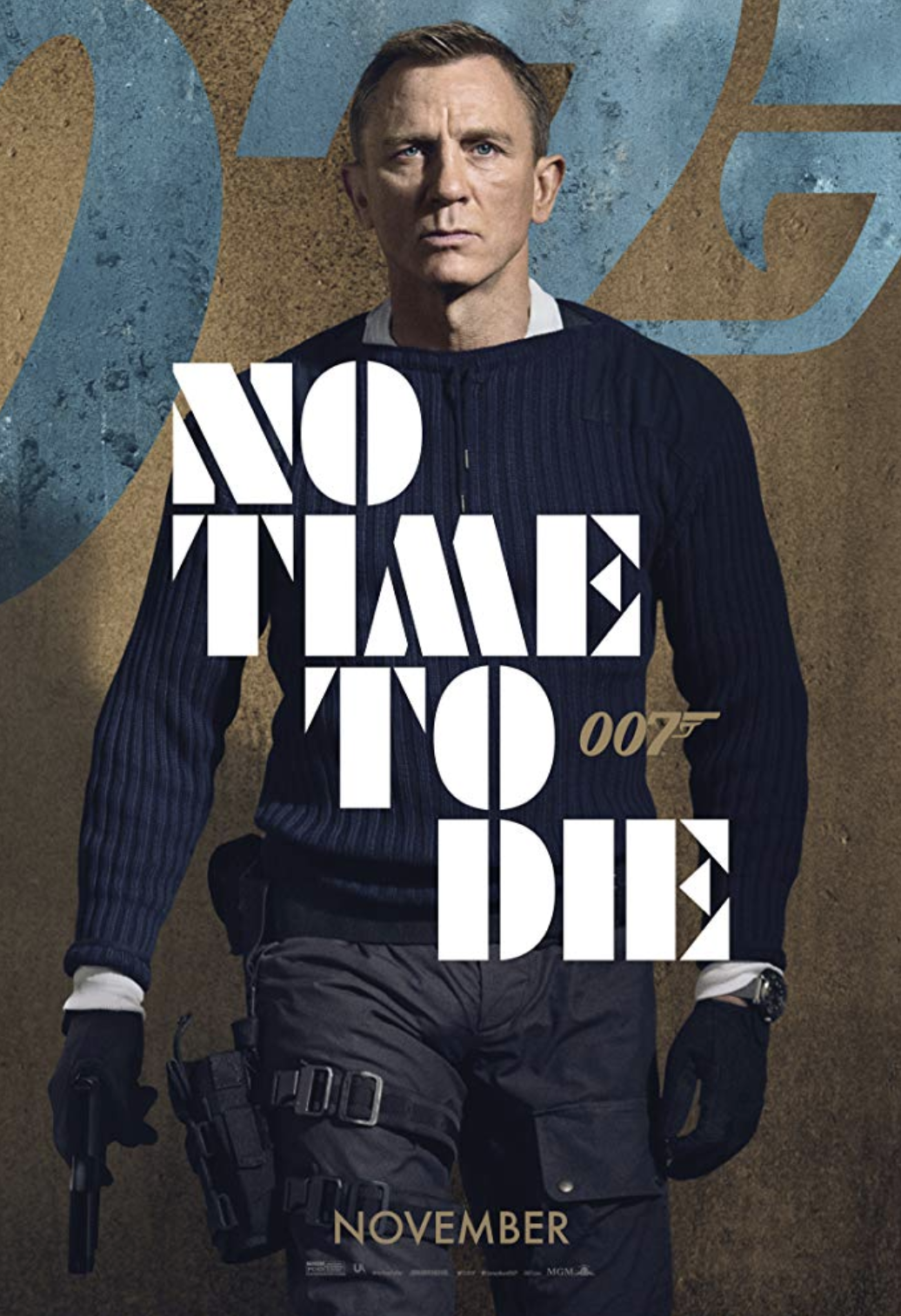 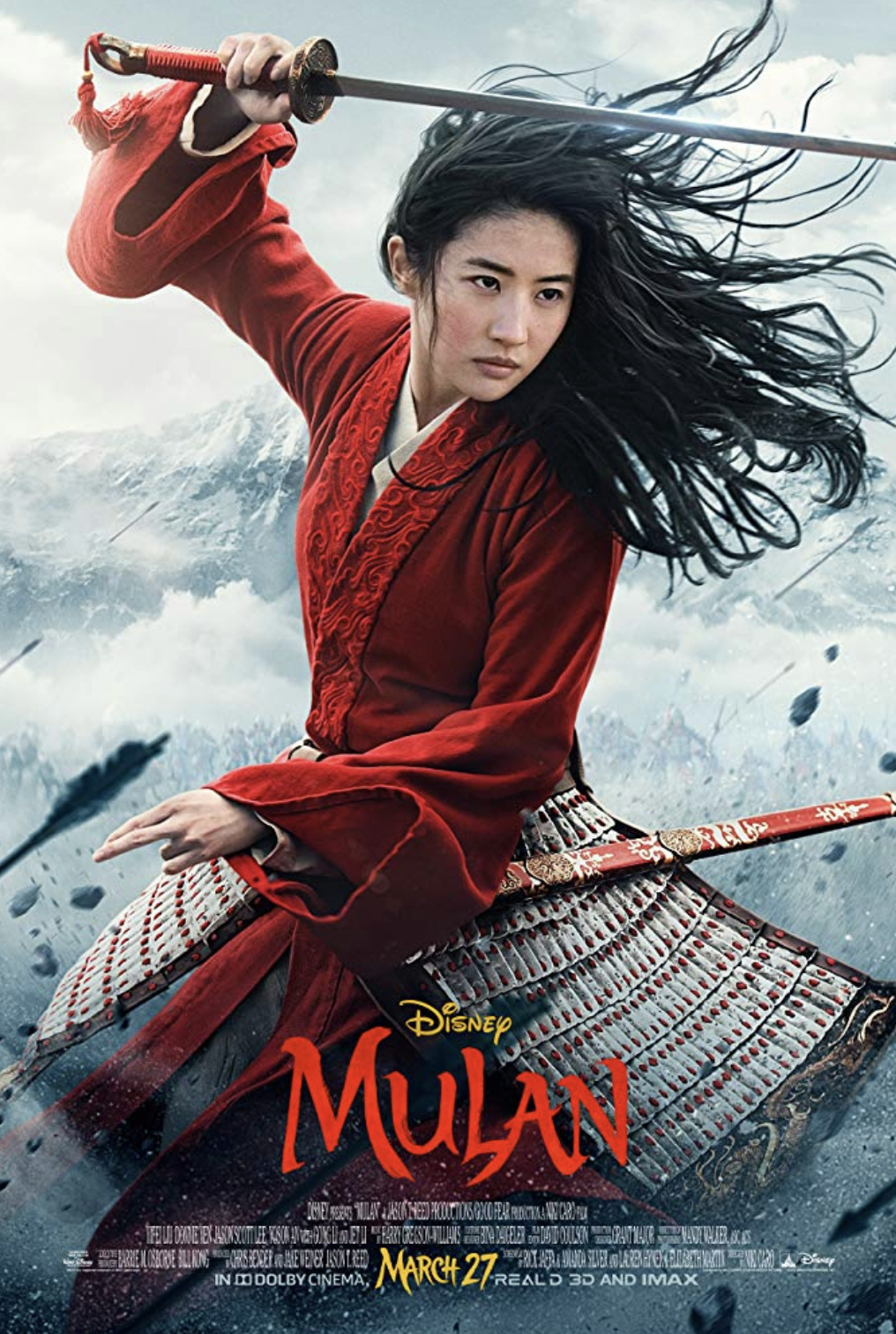 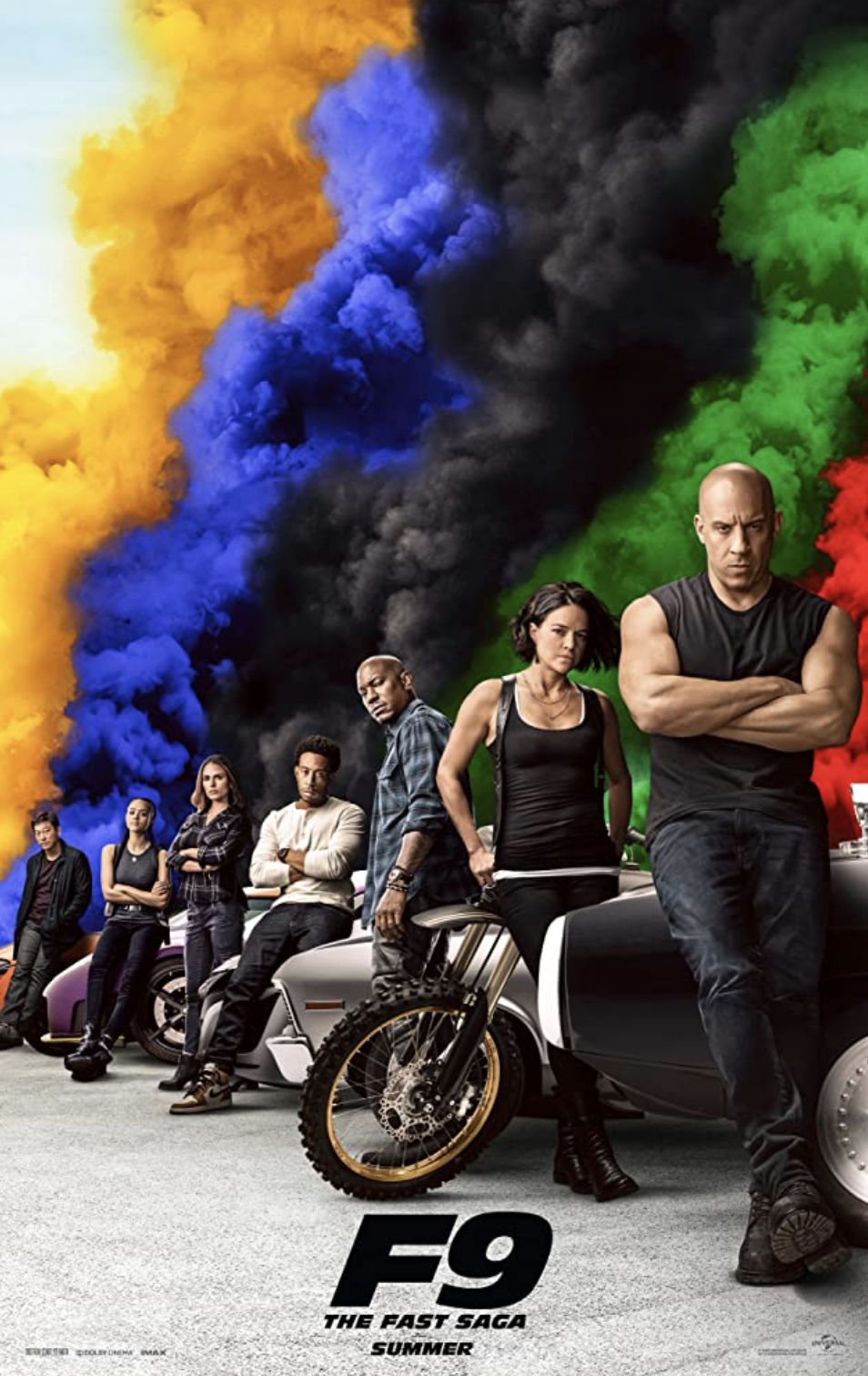 The call for increased social distancing in the face of the coronavirus pandemic has been a death knell for the American entertainment industry: concert venues are empty, stadiums are closed and movie theatres across the world are shutting. For film studios that had planned to release major films in the coming weeks or months, the total lack of moviegoers or open theatres would surely mean a financial disaster — especially for big-budget movies produced by the likes of Disney and Paramount.

In order to avoid losing tens of millions of dollars on the year’s biggest movies, many studios have delayed the release dates of their films from several months to a full year to some undetermined time in the future. Below are five of the biggest movies that were supposed to come out soon and when you can expect to see them in theatres, hopefully on the other side of the mess of the current pandemic.

The latest installment in Daniel Craig’s run as James Bond was meant to be released next month, but MGM decided to delay its release date to later this year after carefully examining the state of the current global film market. It is the third time the release date of the film has been delayed, with the first two delays owing to a replacement of director Danny Boyle with Cary Joji Fukunaga and the addition of screenwriter Phoebe Waller-Bridge to help make last-minute fixes to the script.

The so-called “Fast Saga” is one of the longest-running and most profitable movie franchises in the world, with the last two installments each grossing over $1 billion. The release date of the ninth film in the series, which will star Vin Diesel as street racer Dominic Toretto and John Cena has his long-lost and deadly younger brother, has been pushed back almost a full year and will now be released in April of 2021, when Universal Studios was originally set to release “Fast and Furious 10.” The projected release date for the tenth installment is yet to be determined.

Paramount said in a statement that they would release the sequel to their 2018 runaway hit thriller “A Quiet Place” sometime later this year, but that they had not yet decided on an exact release date. The first film in the horror series grossed $340 million of off a $17 million budget, and the studio is hoping for similar success for their sequel after a close examination of the effects of the pandemic on the film industry and a rescheduling of the release.

Delayed from March 27 to an unannounced date

With a hefty price tag of $200 million, Disney is closely guarding their live action remake of their now-classic 1998 animated film of the same name, which tells the story of a girl who poses as a male soldier in order to defend her family’s honor in battle. Originally set to hit theaters later this week, “Mulan” is now delayed to a yet-to-be-determined release date most likely later in the year.

Delayed from May 1, 2020 to an unannounced date

Marvel was finally set to give Black Widow her own movie nearly 10 years after introducing her as a character, but the will of the coronavirus is apparently stronger than any superhero or super studio, and so Disney has decided to delay its newest superhero film installation indefinitely, or until they can decide on an appropriate release date later in the year.