You are the owner of this article.
Edit Article Add New Article
Campus News
City News
Opinion
Sports
Events
About Us
Advertise
Work for Us
1 of 6 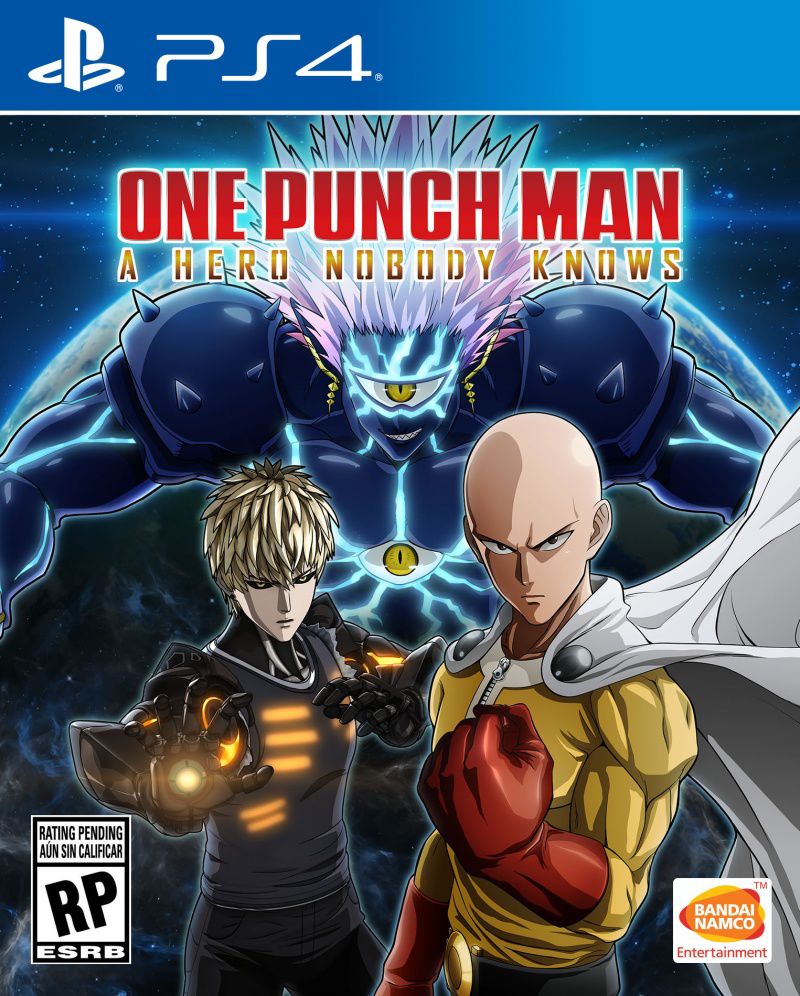 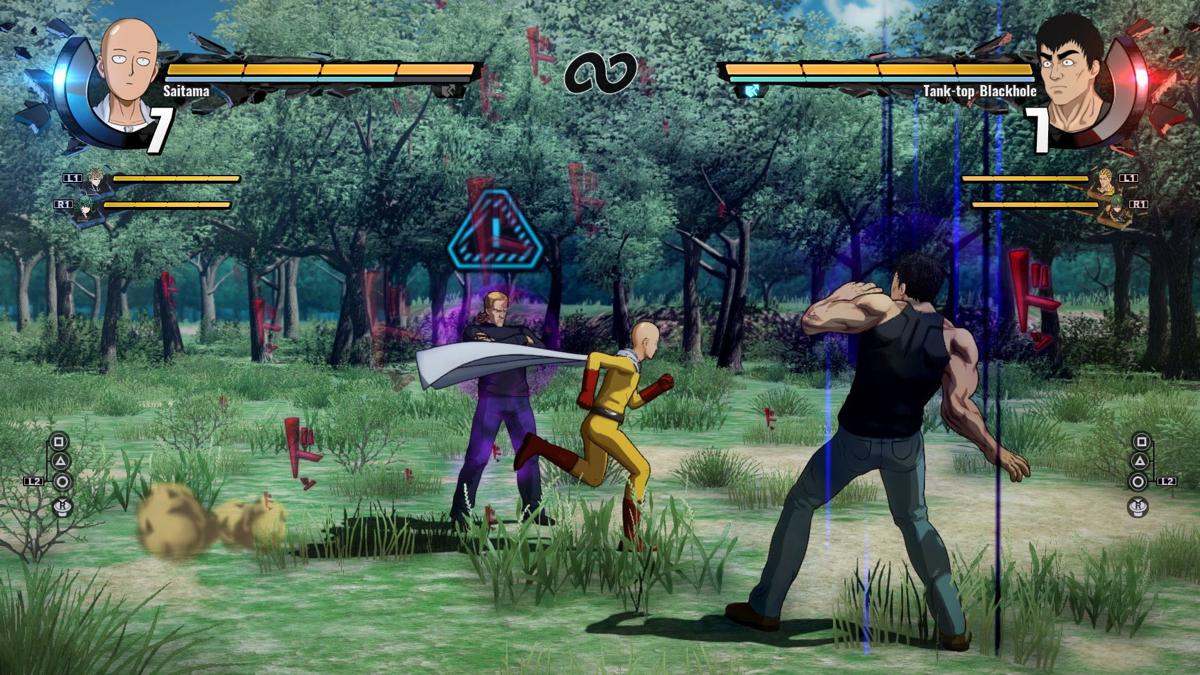 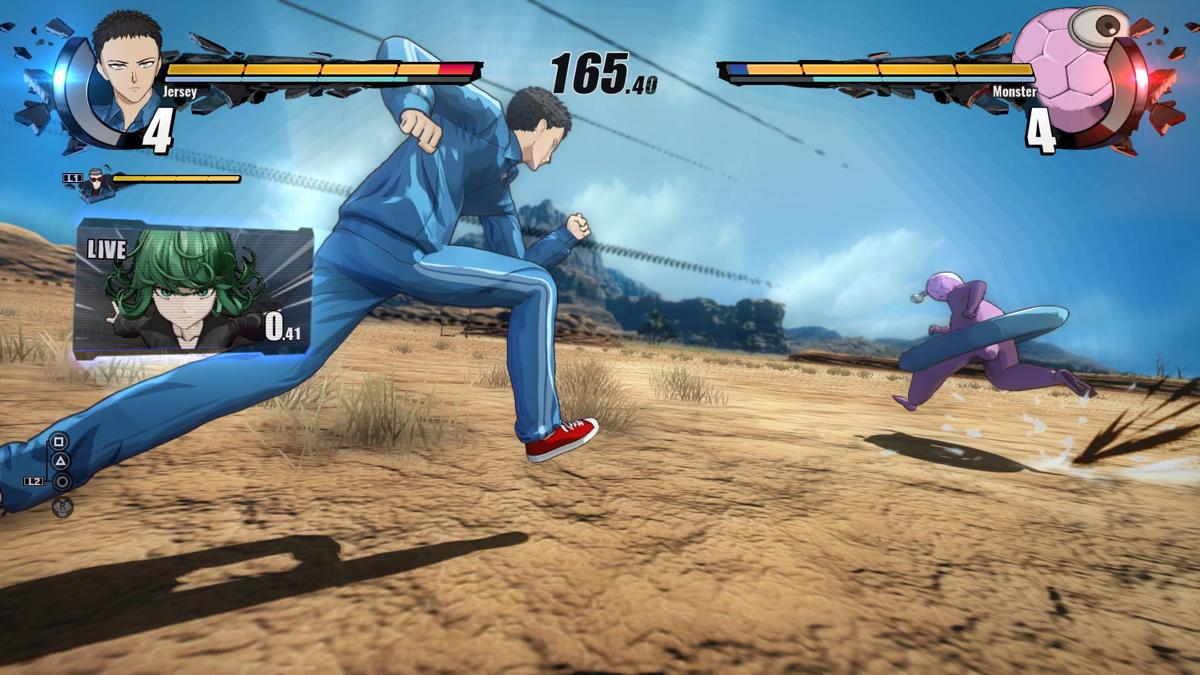 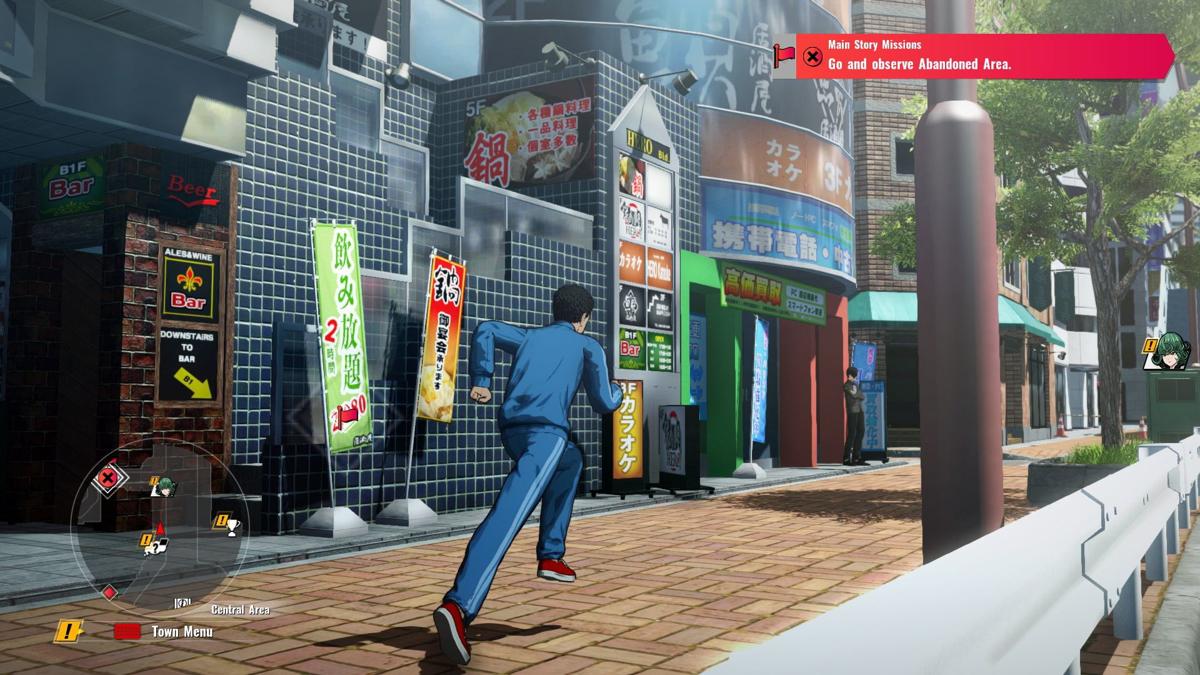 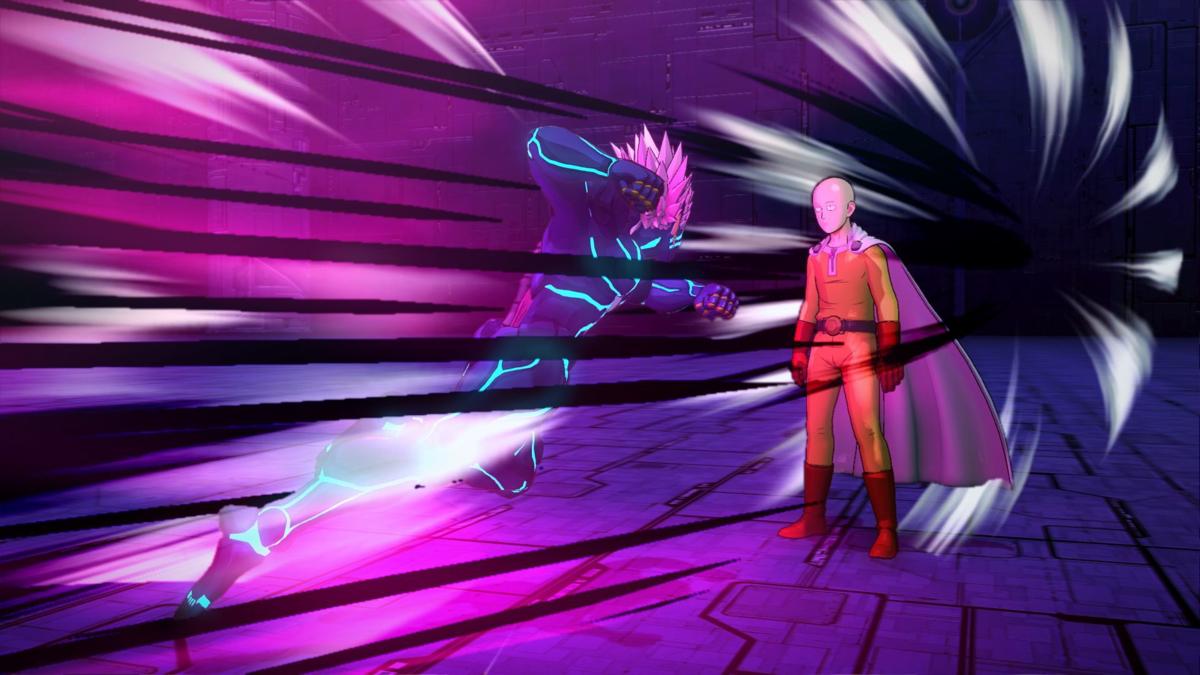 Imagine being so powerful that any enemy, no matter how strong, could be taken down with just one punch. The anime “One Punch Man” explore this idea in a satirical parody of popular Shonen anime. The original webcomic gained a cult following before exploding to popularity with its anime in 2015.

Fans have been interested in the concept of a fighting game based on the property for years, though nothing other than a few mobile games came from the franchise until now. “One Punch Man: A Hero Nobody Knows” brings the series to consoles in a 3D fighter reminiscent of the “Dragon Ball Budokai” series.

How could a series all about a hero who finishes fights in one punch work as a fully-fledged fighter? Sadly, not very well.

In the “One Punch Man” series, Saitama is a hero just for fun. Finishing fights in one punch, however, makes his experiences distinctly less than fun. This experience was well translated to the video game, though I’m sure that wasn’t exactly their intention.

“One Punch Man: A Hero Nobody Knows” follows the main story of the anime’s first season, throwing a player-created hero into the mix. As you climb the hero ranks from class C to class S, you interact with Saitama and all the other heroes from “One Punch Man.”

The game implements your original character into the series’ story far better than similar games such as “Dragon Ball: Xenoverse.” While it still feels oddly convenient that your random hero character keeps appearing for all the biggest events happening in the game’s world, the game sold it in a believable way.

The game’s story would be far better, however, if the character creation was done a little better. No matter how hard I tried, I couldn’t make my hero look normal. Every combination of facial features, hair and clothing formed characters that just looked off.

This wasn’t helped at all by the game’s voice work. While the acting wasn’t bad on its own, the sound editing was some of the worst that I’ve ever encountered in a big/medium budget game. Whenever characters spoke loudly (which happens a lot in an anime fighting game), it felt as if the actors were making their microphones peak, leading to a constant stream of distorted voices during cutscenes and fights.

The game is also clearly lacking polish, which is evident in the game’s outdated graphics and muddy textures. In the main hub, characters giving out side quests will pop in long after you arrive to where they are supposed to be. The game also lags when navigating menus, though I didn’t notice any lag during actual gameplay.

Seeing as how “A Hero Nobody Knows” is a fighting game, this could all be overlooked if the game had a great fighting system.

Battles in the game simply feel unsatisfying. The game’s main story features a leveling system and upgradable stats, meaning most fights feel incredibly unbalanced. In some fights, you will demolish an enemy with only a few attacks and other times, you will get completely destroyed. While this kind of leveling system might work in a traditional RPG, it just doesn’t in a fighting game.

If you take out this leveling system, balanced fights aren’t much better. It is incredibly easy to figure out combos with certain characters and destroy the competition in a way that feels cheap.

The main gimmick in “A Hero Nobody Knows” is its “Hero Arrival” system. This means that instead of traditional three vs. three fights, sometimes heroes will join the battle a little bit later. Their arrival can be sped up depending on how well players do in a battle.

This system is admittedly pretty cool. Seeing that an enemy is approaching adds a new challenge to battles as you try and defeat the enemy before his ally shows up. This system is also how Saitama is usually implemented into the game, making fights with him a race against time to see who can get him out first.

As in the show, Saitama defeats all enemies in just one punch. While this is funny in fights the first time you do it, it makes most story battles feel anti-climatic as literally every boss battle consists of: 'survive for 30 seconds until Saitama shows up and you win.' While this kind of formula is hilarious in the anime, it makes battles in the game feel unsatisfying and simply not fun.

The strange thing about “One Punch Man: A Hero Nobody Knows” is that despite all these issues, I still found myself enjoying the game. While I would sometimes be frustrated by these issues and put the game down, I would always inevitably come back after a few hours.

The game features the exact kind of grinding that I eat up. As much as all these issues annoyed me, I still found myself constantly laughing at the game’s writing and slightly enjoying the grind, though I could never keep at it for very long.

“One Punch Man: A Hero Nobody Knows” is the perfect kind of game to play with your brain turned off while listening to music or a podcast. It isn’t very good, but it’s the exact kind of 'not very good' anime game that I love.

While I wouldn’t necessarily recommend buying this game at full price, “A Hero Nobody Knows” is perfect for people that enjoy grindy anime games or are huge “One Punch Man” fans. For most people, however, this game is simply a buggy mess out of which you’ll struggle to get any kind of enjoyment.