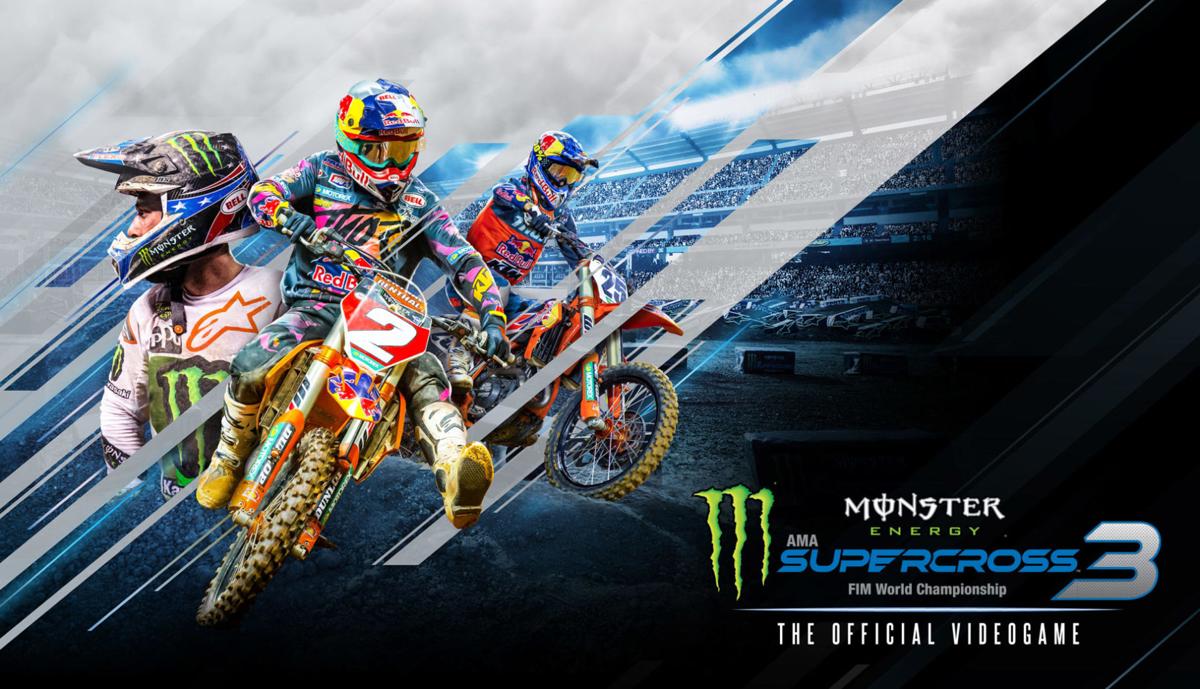 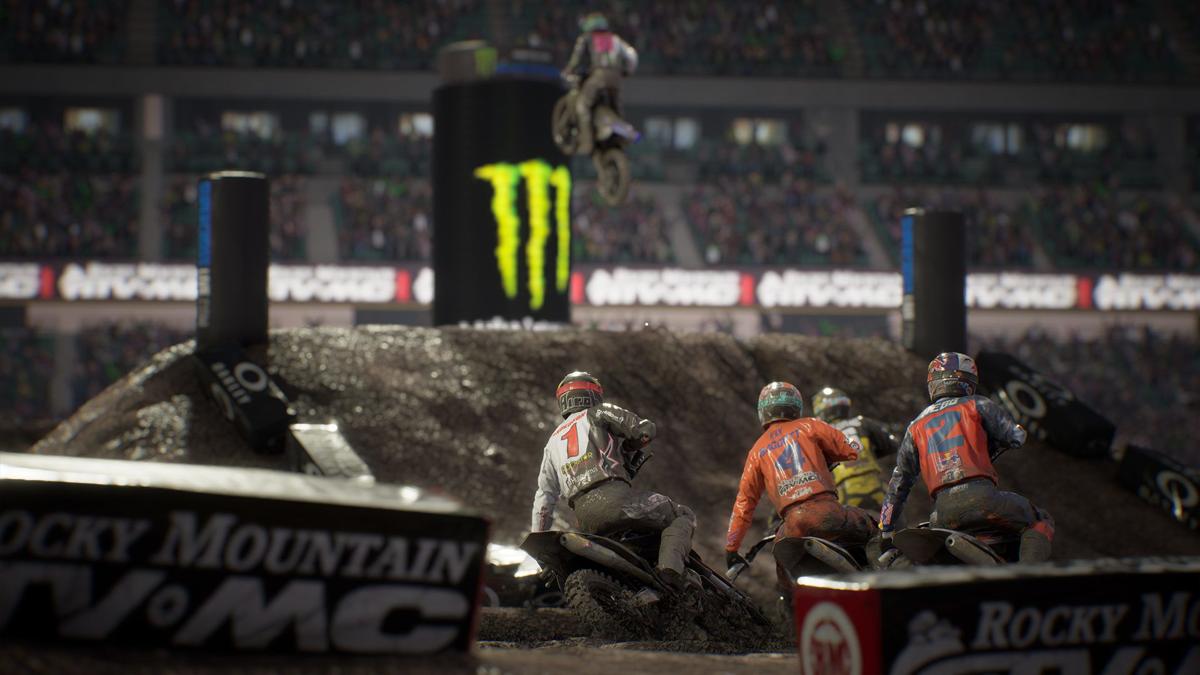 One of the fastest growing sports this century has been supercross. While supercross may not be as popular as NASCAR or any sport involving a ball, it has still garnered a cult following and grows with each new year.

While racing games aren’t really my forte, I figured I would give “Monster Energy Supercross: The Official Videogame 3” a chance. Sure, I might not enjoy racing around in cars all that much, but motorcycles are a whole different story.

Sadly, “Monster Energy Supercross: The Official Videogame 3” is a game that only fans of supercross or racing simulators will enjoy. The game is incredibly realistic and detailed to the point of it not being very fun to play.

This isn’t necessarily a bad thing. Huge fans of motocross or supercross might get a lot of enjoyment out of the game, but to me, the whole experience was incredibly boring.

Most of a player’s time with the game will most likely be spent in the career mode. In this mode, players create their own racer and work their way up the supercross ladder. As you progress, you unlock new bikes and get the opportunity to join one of the official Monster Energy Supercross teams.

As someone who is new to the supercross gaming scene, I was really looking forward to becoming the best racer in the world in this mode. However, I found it difficult to progress very far due to the sheer frustration that each race gave me.

One could make the argument that I was simply bad at the game and gave up too easily. In a way, this is partially true. I was terrible at the game during my first few hours playing. However, after a while I finally began to figure things out.

The issue then became that I find the entire experience, difficulty notwithstanding, simply boring. Races last for what felt like around half an hour each and completely overstay their welcome. The tracks lose their flair relatively easily and finishing the race become a chore.

For those looking for a more personalized experience, the game features a pretty comprehensive track editor mode. Building your own track can be a lot of fun — more fun than playing the pre-built ones, in my opinion.

The mode that I had the most fun with was the free roam mode in the Supercross Test Arena. This mode puts players in a small open map and lets them goof around to their hearts’ content. This mode has no real objects, just driving around. It says something about the experience as a whole that this was my favorite part of the game.

Overall, “Monster Energy Supercross: The Official Videogame 3” is probably a ton of fun if you’re into supercross or simulator racing games. If you happen to be into more over the top racers, this definitely isn’t for you.

I wish I had more to offer about the game, but the dullness of the overall experience didn’t leave me with much to say.

Perhaps if I was the biggest supercross fan in the world, this game would be a 10/10. As someone looking from the outside in, however, I just couldn’t get much enjoyment out of it.