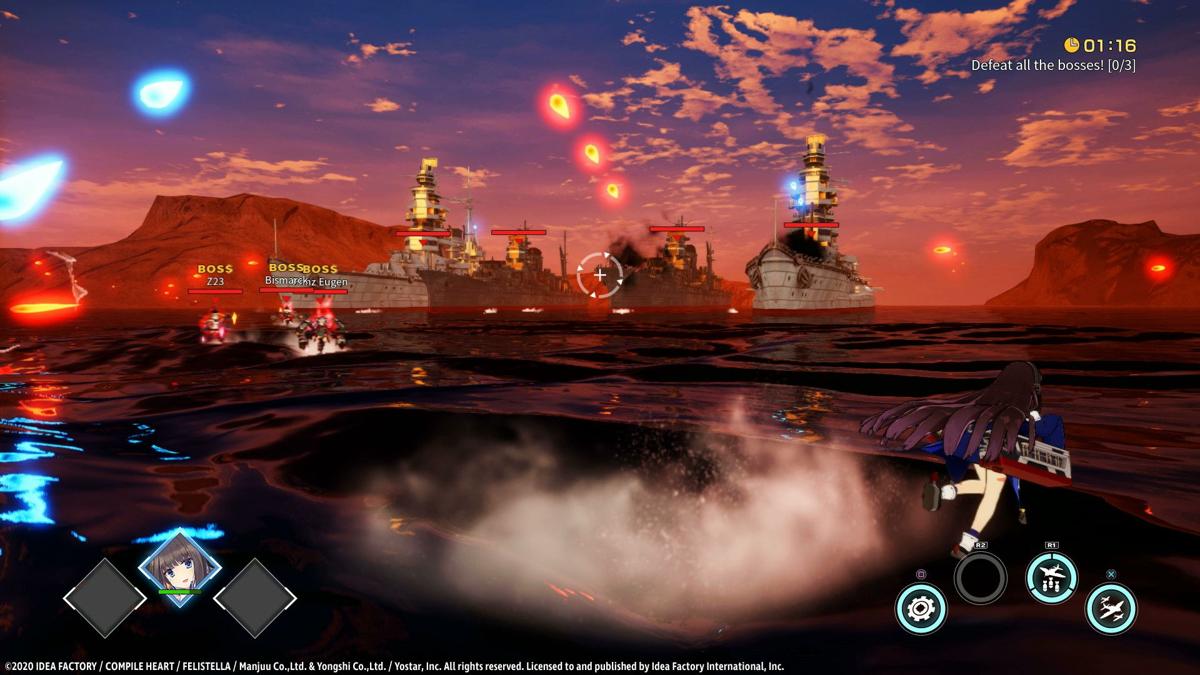 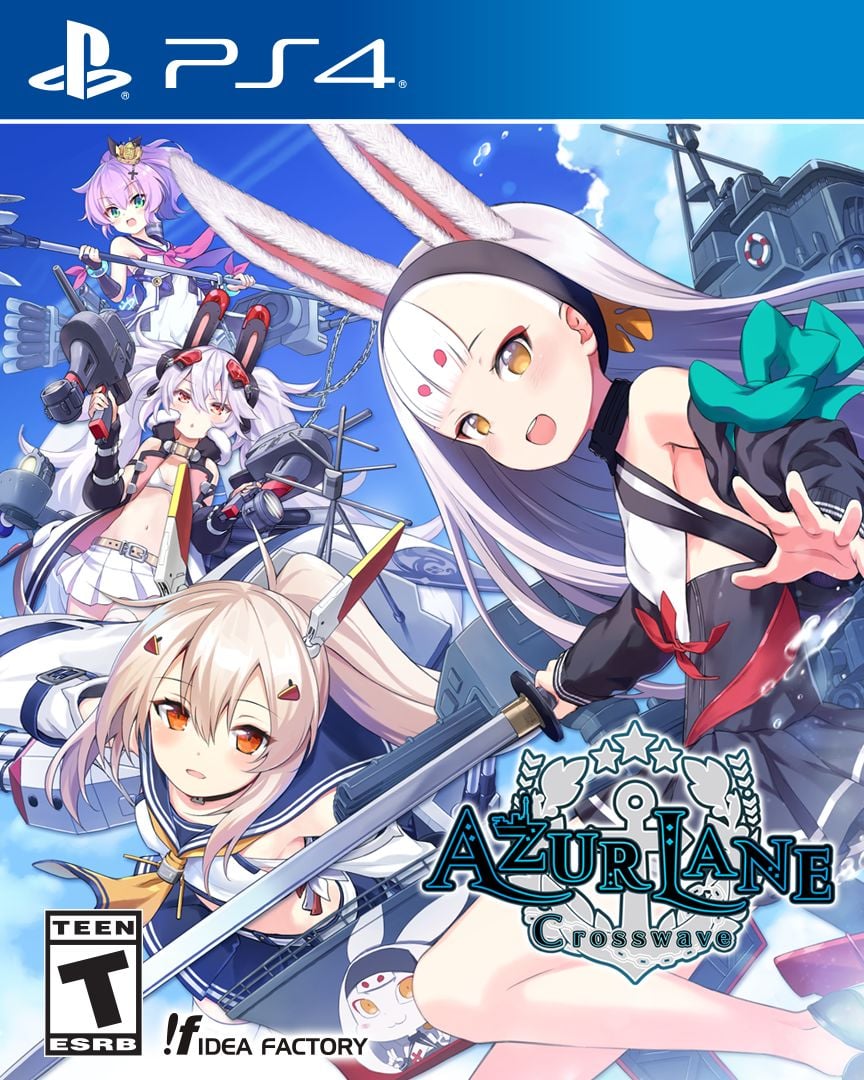 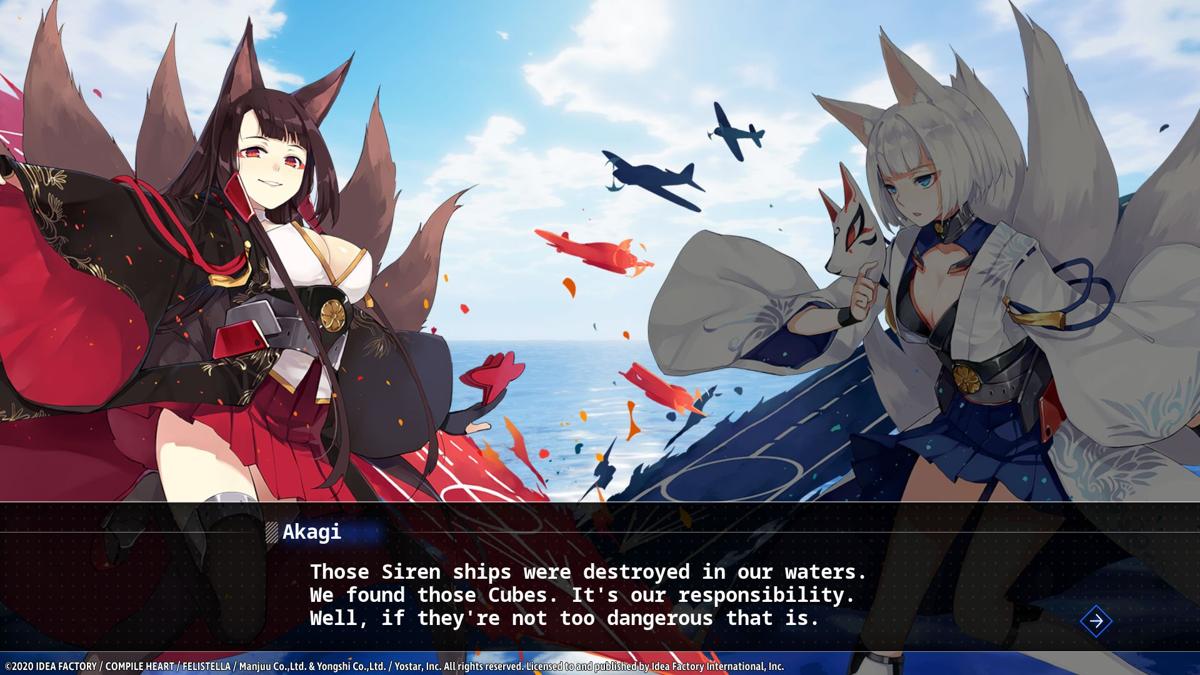 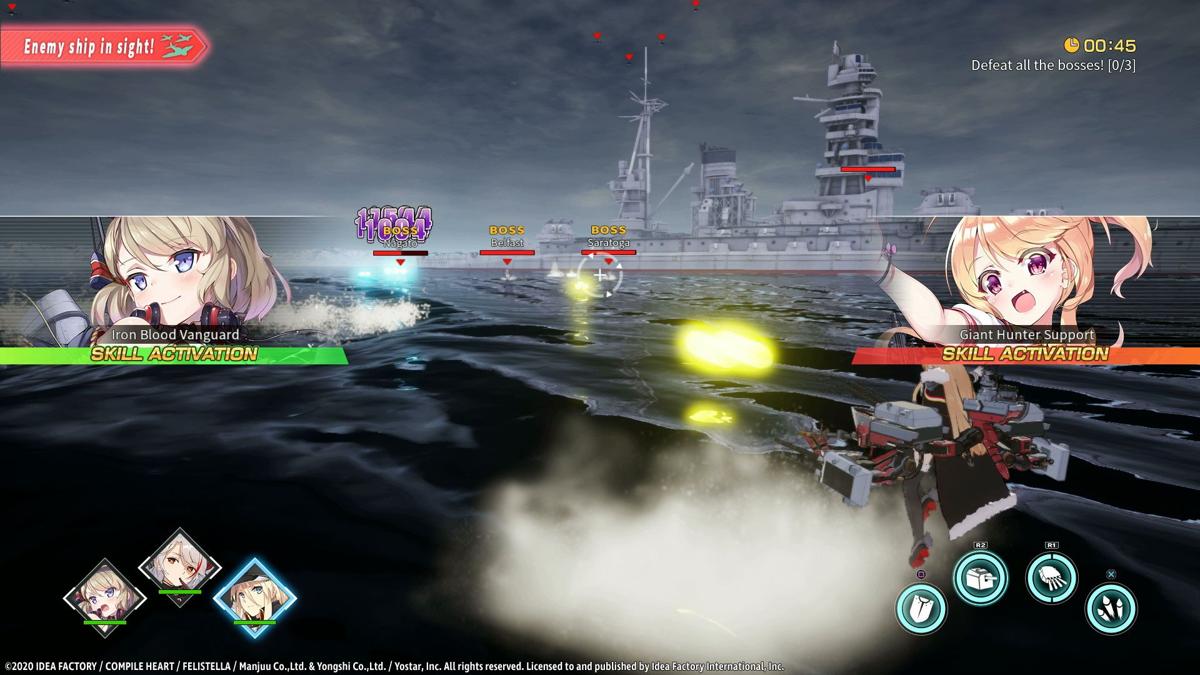 Japan has a way of taking things from everyday life and turning them into strange, over the top games, movies or shows usually involving cute girls. The folks over at Shanghai Manjuu and Xiamen Yongshi in China saw this trend and thought, ‘Hey, we can do that,’ and “Azur Lane” was born.

“Azur Lane” is a series set an alternate reality where famous warships from World War II aren’t ships, but anime girls gliding across the water. If this sounds absurd, its because it is, but in all the right ways.

The series launched with a mobile game in 2017 and quickly became hugely popular in China and Japan. “Azur Lane: Crosswave” is the series’ first video game on home consoles, giving fans a whole new way to experience the series.

Many of these kinds of anime games can be a little lacking on quality, however, leaning more into fanservice than gameplay. In many ways, “Azur Lane: Crosswave” does exactly that.

The game follows rookie “shipgirls” Shimakaze and Sugura. Not long after joining the military ranks of the Sakura Empire, the duo encounters the Sirens, mysterious enemies of justice and democracy.

When the Sirens leave behind strange objects labeled only as “cubes,” the Sakura Empire calls together all the nations of the world to take part in a joint military exercise to research the cubes and the Sirens themselves.

This storyline falls in line with the trope of overcomplicated plots in anime. It can take a while to really understand what the heck is going on in the story, let alone remember any of the characters outside from their character designs.

Over the seven chapters of the game’s story, new characters are introduced all the time. While I might not have a real gist for each character’s personality, I certainly remember their designs. Each character is designed in a way that shows off which country they are from.

For example, all the girls from the Sakura Empire (Japan) are wearing yukatas or have animal ears. Girls from the Eagle Union (USA) usually sport the stars and stripes or cowboy hats. With so many characters in one game, it was truly impressive that every single one was memorable, at least in appearance.

The game’s story mode was a little underwhelming to me. Most of player’s time with the game won’t actually be spent fighting in naval battles, but instead reading dialogue.

“Azur Lane: Crosswave” is much more of a visual novel than anything else. While the game does feature a litany of battles, they will rarely last more than two minutes a piece. These battles are also extremely easy, except for a difficulty spike towards the end of the story mode.

I can’t really decide if I like the game’s visual novel sections or battle sections more; not because they’re both amazing, but because their both similarly bland.

The visual novel sections can be enjoyable if you can either get invested in the plot or simply enjoy the cute interactions between the characters. I tried to get into the story, but the game spends so much time attempting to build up tension in between scenes of cute girls doing cute things that it was almost impossible to get invested. The ending was also incredibly anticlimactic, which I guess I should’ve suspected.

The game’s battles can be fun if you turn off your brain. Outside of the few difficult missions in the game, strategy isn’t really required to succeed. This makes the game perfect for playing while listening to a podcast or watching a YouTube video in the background, which is something that I personally love to do.

This isn’t the case for most people, however. If a deep story or compelling gameplay is what you want out of this game, you will be sorely disappointed.

The game doesn’t offer much variety in the way of environments, with each battle taking place on an empty ocean that looks exactly the same. The game also lacks in enemy variety, with the same generic ships and planes appearing in nearly every single mission.

The game’s main story took me around seven hours to finish, which felt short. There are two other modes that allow for extra game time but, personally, I couldn’t get into them.

Overall, “Azur Lane: Crosswave” is a mixed bag. The game is great for turning your brain off and grinding through missions, but if you are seeking anything deeper than that, I doubt this game will give you what you’re looking for.