You are the owner of this article.
Edit Article Add New Article
Campus News
City News
Opinion
Sports
Events
About Us
Advertise
Work for Us
1 of 5 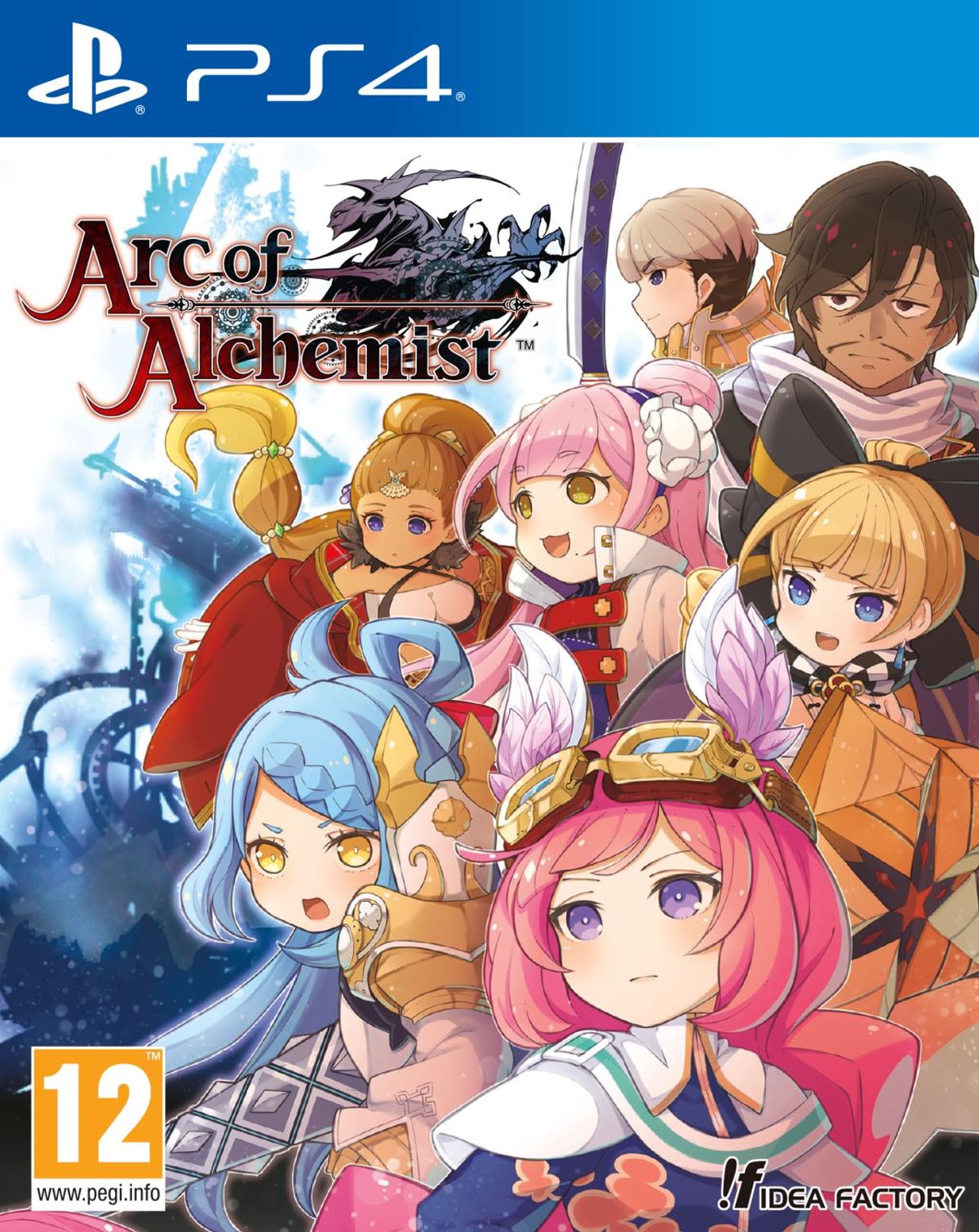 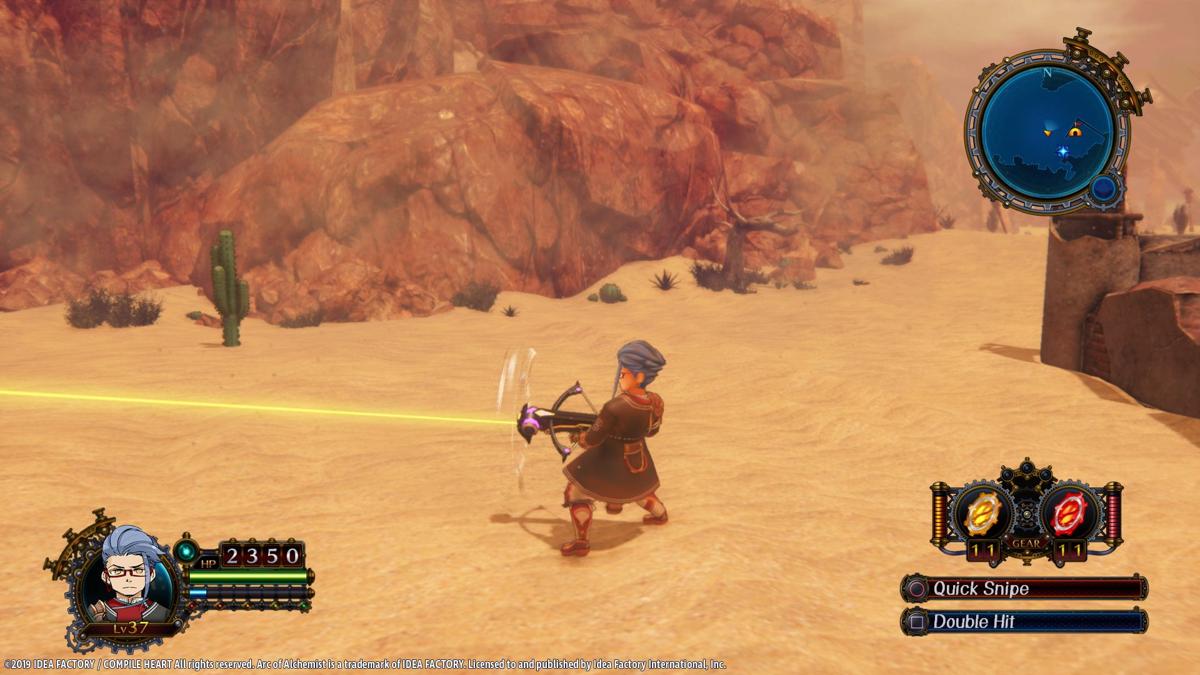 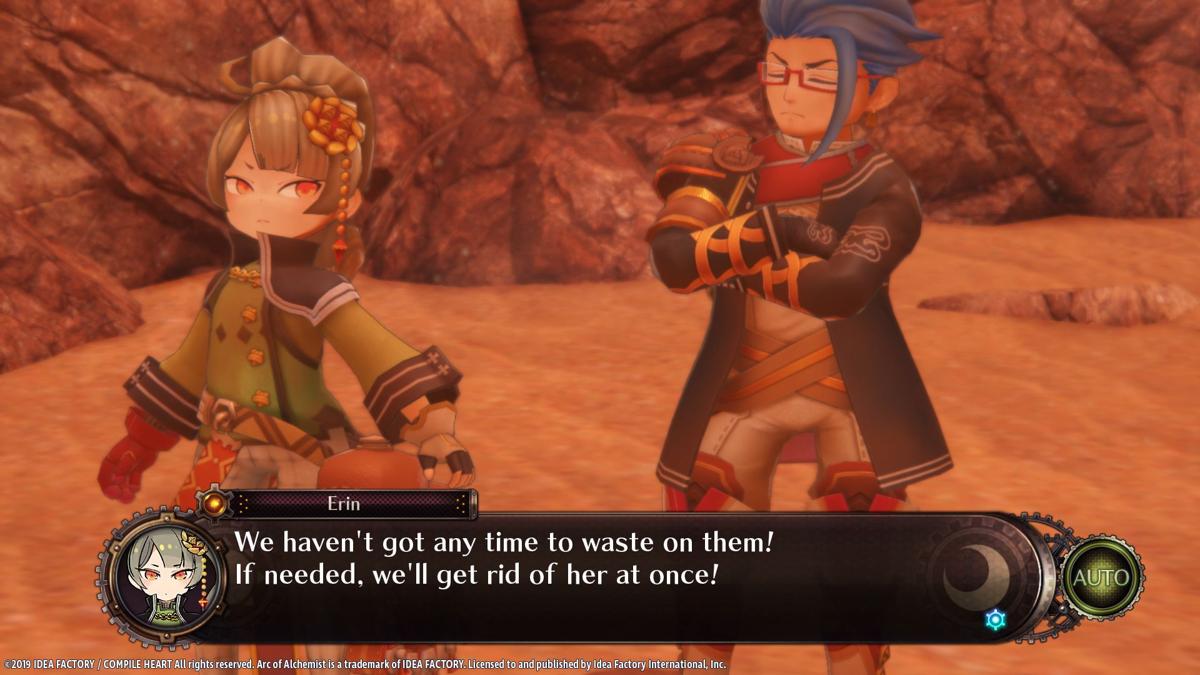 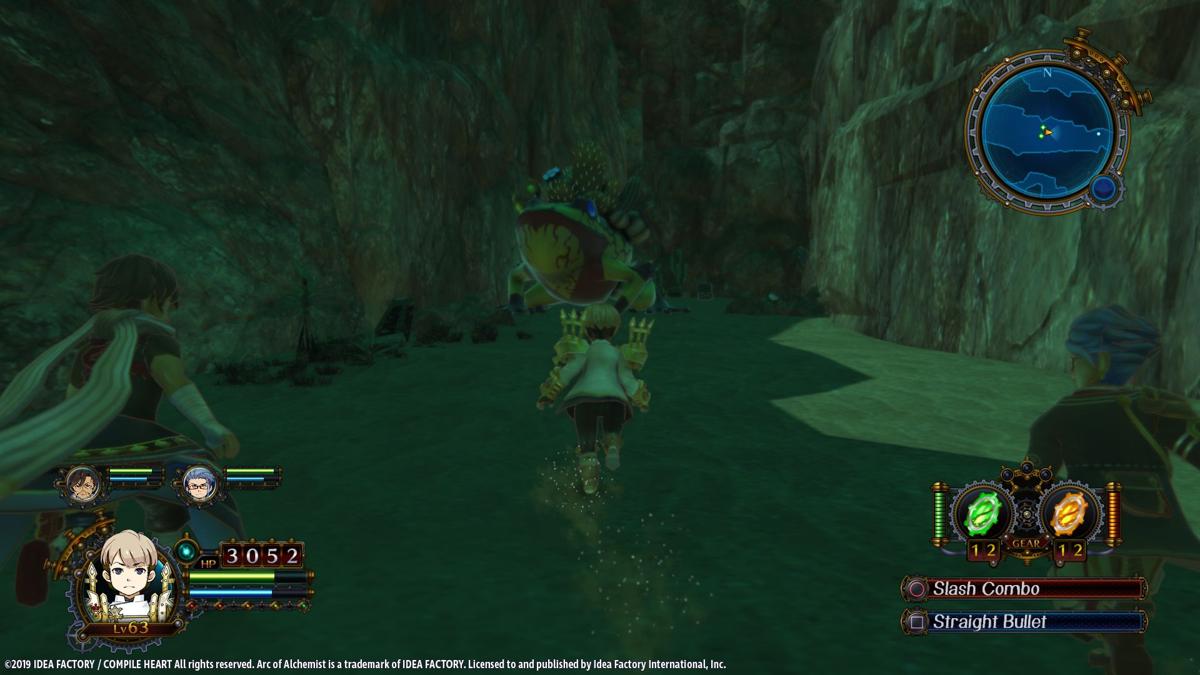 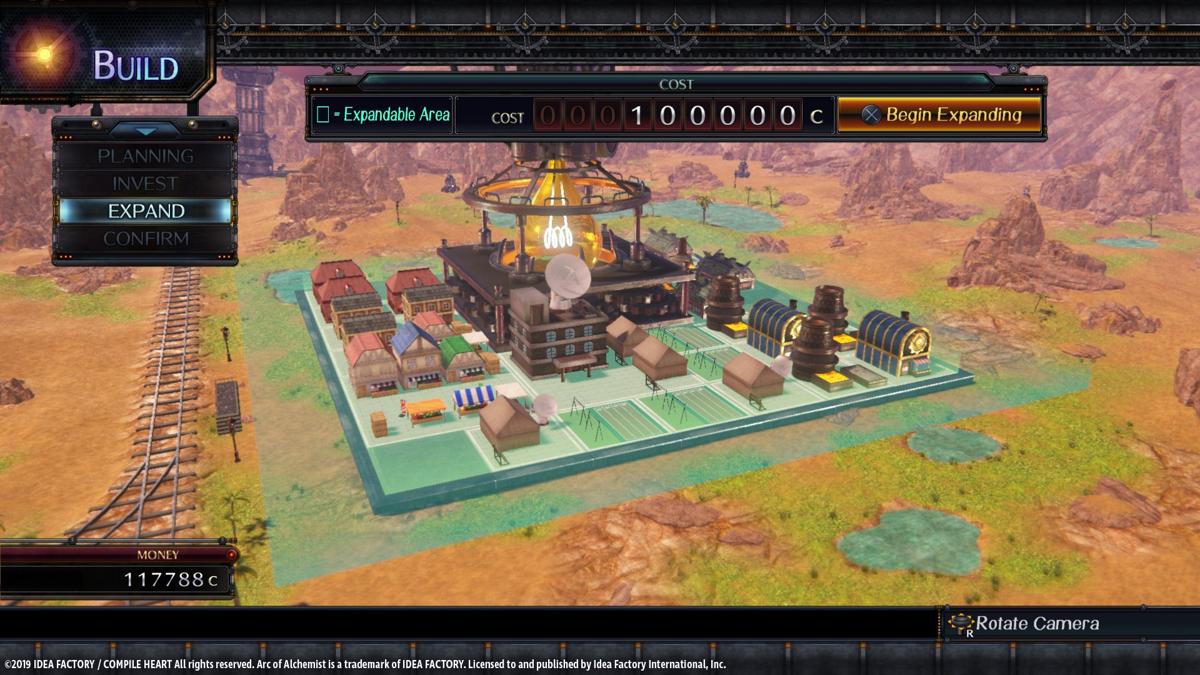 “Arc of Alchemist” is a tactical/action RPG developed by Compile Heart and published by Idea Factory International. Set in a distant future where the world succumbed to the terrors of chronic climate change, you play as a platoon of five generic anime girls and two guys, with love triangles and all.

The premise of the game is that you and your platoon have been sent on a mission to search the land for a MacGuffin called the “Great Power,” but standing in your way is an inhospitable environment, hordes of deadly biologic and robotic enemies and the forces of an enemy city-state on the hunt for the power for their own greedy desires.

As I turned on the game and the opening began to play, I was initially very interested in what I saw. I mean the game had an entire musical intro with anime girls all over the screen. How could it not be a good game? Well, I’ll tell you.

The world I fell into was incredibly lackluster. Everywhere you look is inhospitable sand, even beyond all the invisible borders that plague the world. The ground is the same texture everywhere, until the occasional rocky outcropping, which also has the same texture.

Of course in the first area, I didn’t know it would all be sand, so I was looking forward to progressing in the game and finding new environments like maybe an arid landscape with a little bit of grass, some palm trees and puddles. I mean, that’s the sort of environment the base is in, but the base, which is the game hub where you buy and sell items and equip your characters, isn’t explorable. It’s just a viewable image on screen.

All the areas I explored had nothing to delve into. I didn’t find any dungeons or ruined buildings to excavate — nothing but abysmal sands.

Sometimes there would be strange weather effects blocking your path, such as dust storms which make total sense, but other times they didn’t make any sense at all. There are little impassable ditches in some areas of the hot desert that, for some reason, are filled with an infinite amount of frigid air. To cross these ditches, you must shoot it with your water-power and freeze the water, allowing you to walk across.

This makes about as much sense as the item chests scattered across the desert. They are somehow frozen inside of giant chunks of ice, just out in the open under the hot desert sun, but don’t worry, shooting your fire-power at it will melt the ice.

Beyond the strangeness of the environment itself, you pretty much encounter the same enemies in every area, the only difference being a palette swap and higher levels. Occasionally, there are new kinds of enemies, but as you progress through the game, you almost always find a different colored version of the same things.

According to its genre tags, the game is meant to be a tactical/action RPG, so there are some pretty interesting tactical options you can manage at your base. I, of course, tried these tactical options, which included designating how your teammates would interact with enemies: fighting with free will, always attacking the same target the player locks onto or holding back and not getting involved.

Despite this, I realized that these things didn’t actually affect how well I did in combat. All that mattered, was that I didn’t use the bad characters and continued to increase the stats of the good characters, which I could do simply by paying in-game currency rather than grinding levels.

That being said, you might think spending all your money on stats is not the best idea, as it’s cheaper to buy better equipment and level up normally, but there’s very few things to do with your money outside of buying higher stats.

The other use of money is leveling up your base and campsites, but that too is relatively cheap. The enemies drop so many items and high value objects, like gold dust, that there is no incentive to save anything.

But really, are any of these things on their own terrible or game ruining? Personally, I don’t think so, but I’m far from done.

Throughout the game, you’ll often receive cutscenes meant to flesh out the characters’ backstories and relationships with one another. Unfortunately, one of “Arc of Alchemist’s” worst aspects are its cutscenes. Nothing actually happens in them. They consist of the cast standing in a clump with almost entirely stagnant models, stiff arms and unmoving faces. When a character is talking, there mouth flaps up and down occasionally, but barely resembles speech.

At least when you’re out in the desert, there’s dust flying around. If you’re unfortunate enough to have one of the dozens of cutscenes play upon returning to base, you’re stuck watching a character or two totally still, facing the screen, talking to one another against a blank background — even that isn’t the worst thing about the game.

I had frame rate drops from the very first cutscene, with nothing in the background but dust and rocks. This issue of frame rate dropping was consistent throughout the entirety of the game. In an over-world so small with so little going on, I really can’t wrap my head around why the game would be doing this — especially in pre-rendered cutscenes.

Unfortunately, frame rate issues weren’t the only thing that plagued the gameplay.

If your team runs into enemies, your companions will immediately run to go fight them — regardless of if you ignore the enemies and continue to run or not. This isn’t terrible because once you get a certain distance away, they’ll stop; however, they do so by teleporting to you rather than disengaging.

This occasionally causes a glitch where your two companions beginning flickering around the screen in a circle around you, only stopping to fight more enemies and then continuing their glitchy existence until you force a loading screen.

There were times in the game where I almost felt like I was enjoying myself, but that didn’t last very long. There really were too many compounding issues for me to recommend this game in good faith.

At the very least, I did think the opening at the title screen was cool, and that the character models were very cute and well-rendered, even if they were stiff.