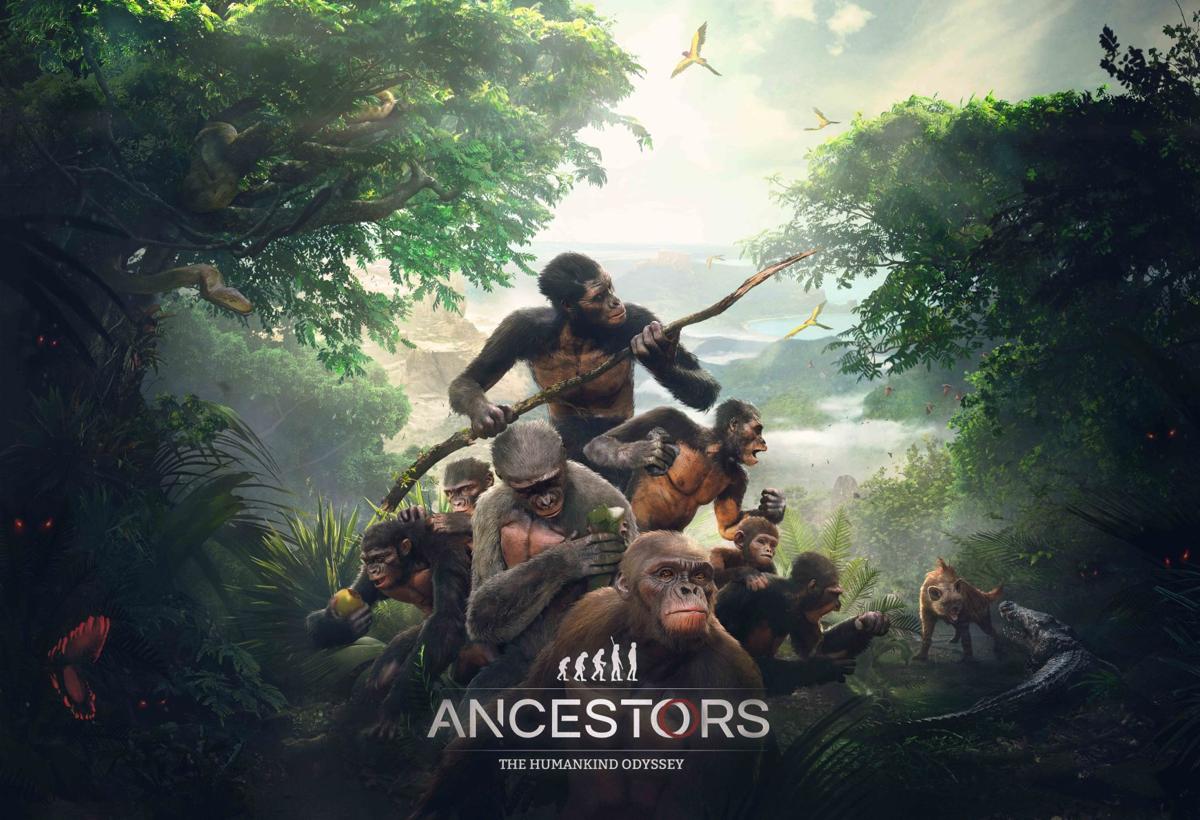 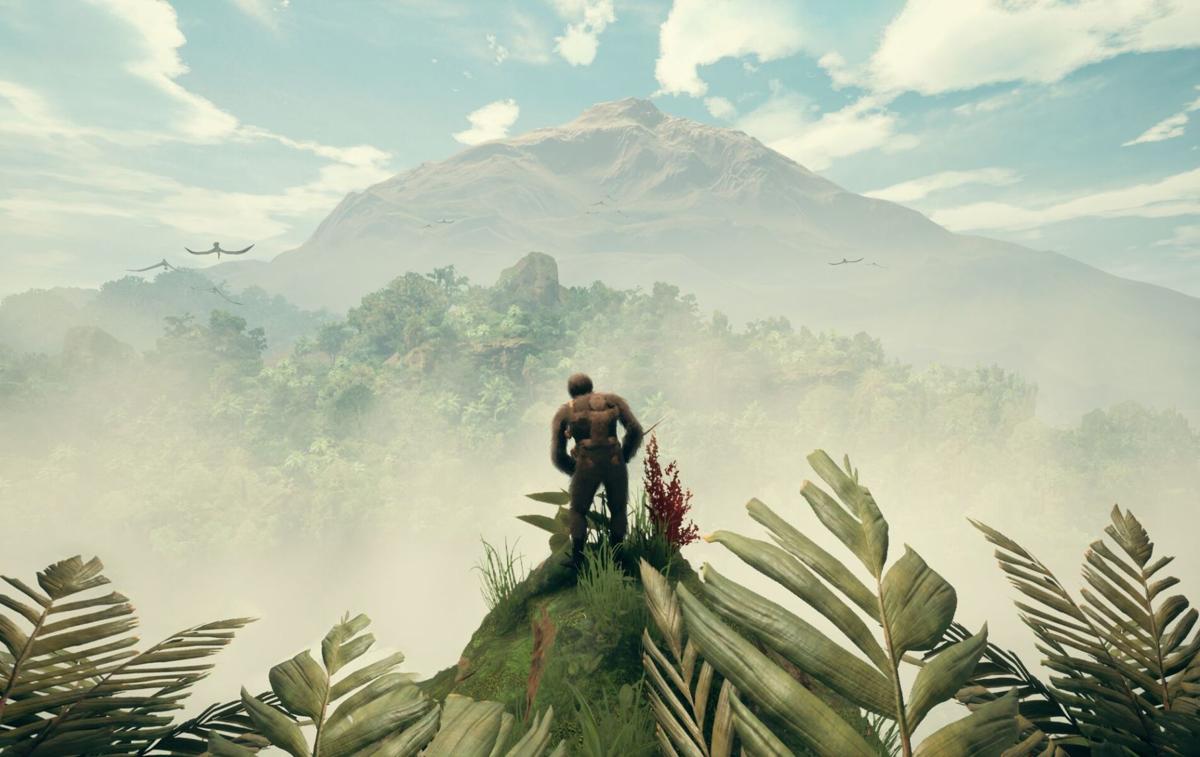 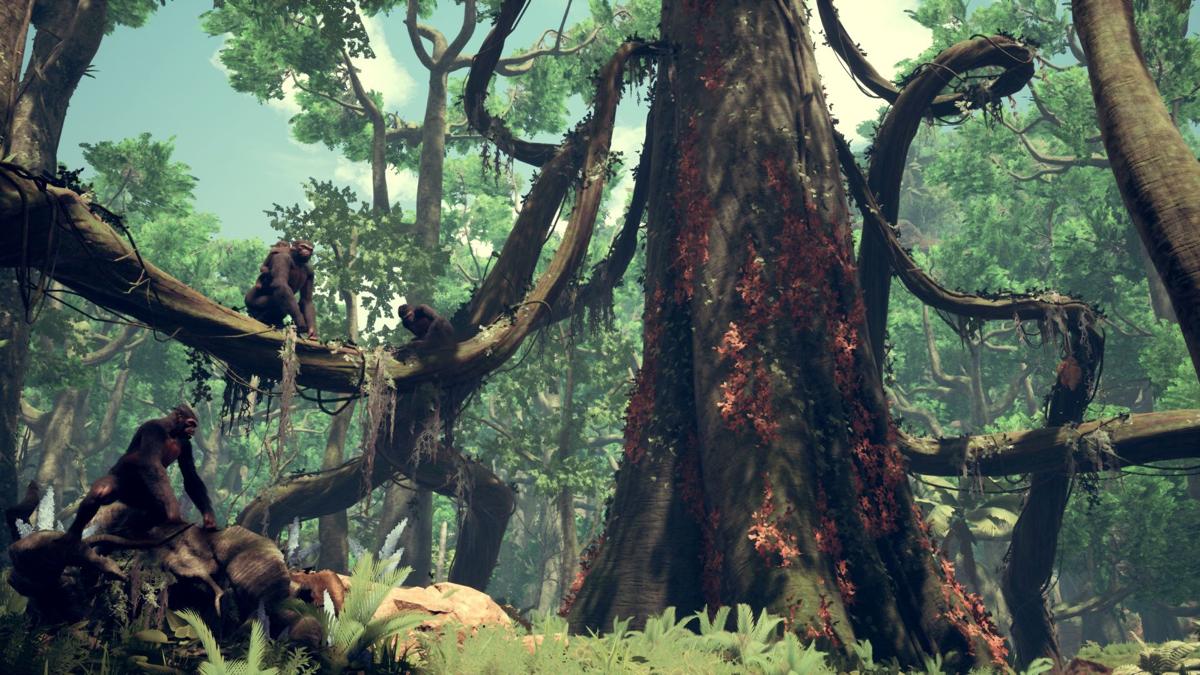 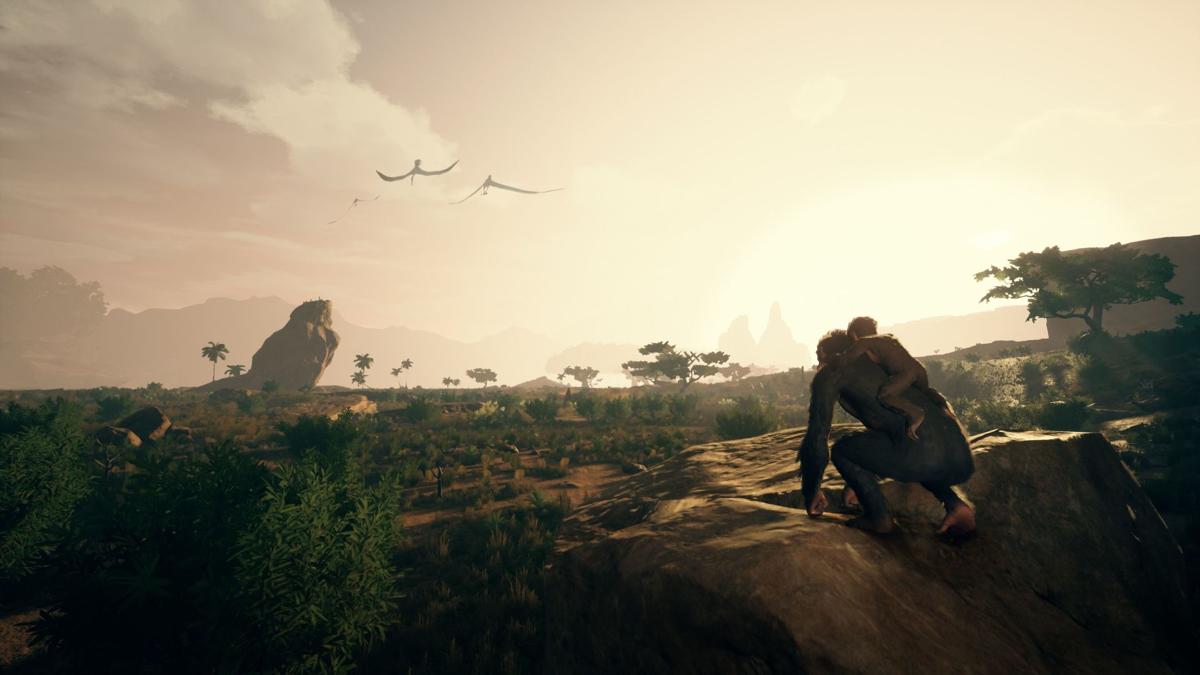 Human history is no stranger to entertainment. A countless number of films, video games and television shows are based off our past, whether they be set 20 years ago or 2,000. A setting that is rarely explored in entertainment, however, is that of humankind’s evolutionary history. “Ancestors: The Humankind Odyssey” explores a time in human history where we weren’t even called humans yet.

In “Ancestors,” players take control of a lineage of hominids around ten million years ago. While initially simple primates, the lineage slowly evolves as the game progresses, with players gaining the ability to walk on two legs, create tools and communicate more effectively between other hominids.

“Ancestors” is a survival game, meaning that there isn’t really a set story. What happens in the game is entirely dependent on your decisions (with, of course, a small amount of guidance from the game).

When I say, “a small amount of guidance,” I really mean small. The game tells you next to nothing about what you need to do to progress. This will most likely lead to several failed lineages before players figure out what the heck they’re supposed to do to survive; or they’ll simply look up how to play successfully on the internet.

While I admittedly consulted guides a time or two, most of my time with the game was spent completely blind. This approach, however, led to me frustratingly putting down the game two nights in a row, ranting to all who could hear that I, “just don’t get it.”

For those first few days I thought that this might be how my time with “Ancestors” would end. After a few hours with the game, however, things began to turn around for me. I slowly started to figure out the controls and watched as my lineage slowly evolved as I myself grew as a player, which was extremely satisfying.

It was only after about five hours with the game that “Ancestors” became a truly enjoyable experience. While I’d argue that this payoff was worth the time investment, many won’t see it that way, giving up on the game before they truly learn how to even play. The choice to make the player “evolve” with their avatar was something that certainly won’t work for everyone but, for the most part, did for me.

The main place that “Ancestors” falters is in its presentation. While parts of the game, such as the environments, look stunning, the character models of the hominids and the other creatures inhabiting the world simply look outdated. They don’t necessarily look bad; they just look as if they were from the beginning of the generation as opposed to the end.

The enjoyment that you might get out of “Ancestors: The Humankind Odyssey” really depends on your willingness to put up with its lack of direction. If you happen to figure out what the game wants you to do in order to “evolve,” then you might find yourself having a great time with the game. While the game’s dedication to making the player “evolve” with it is admirable, chances are most players won’t make it past the game’s first hour before throwing in the towel due to frustration.