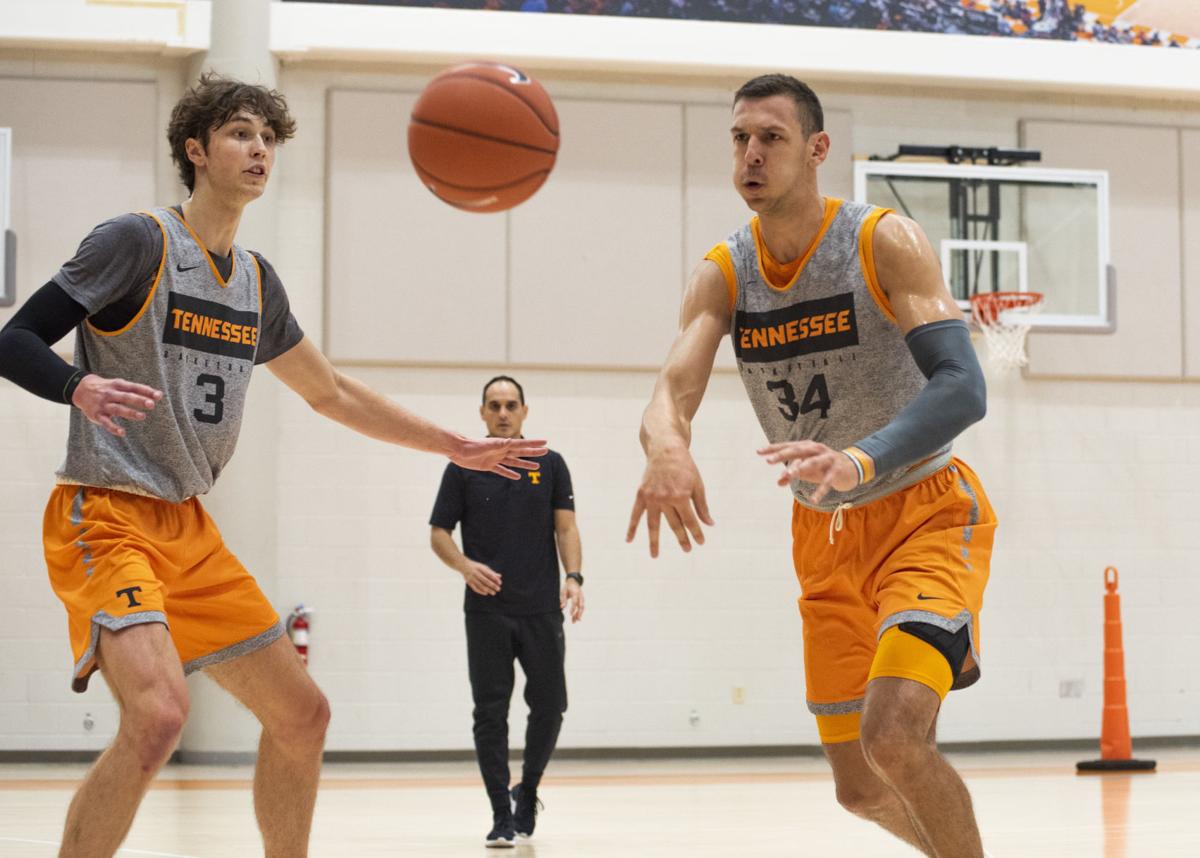 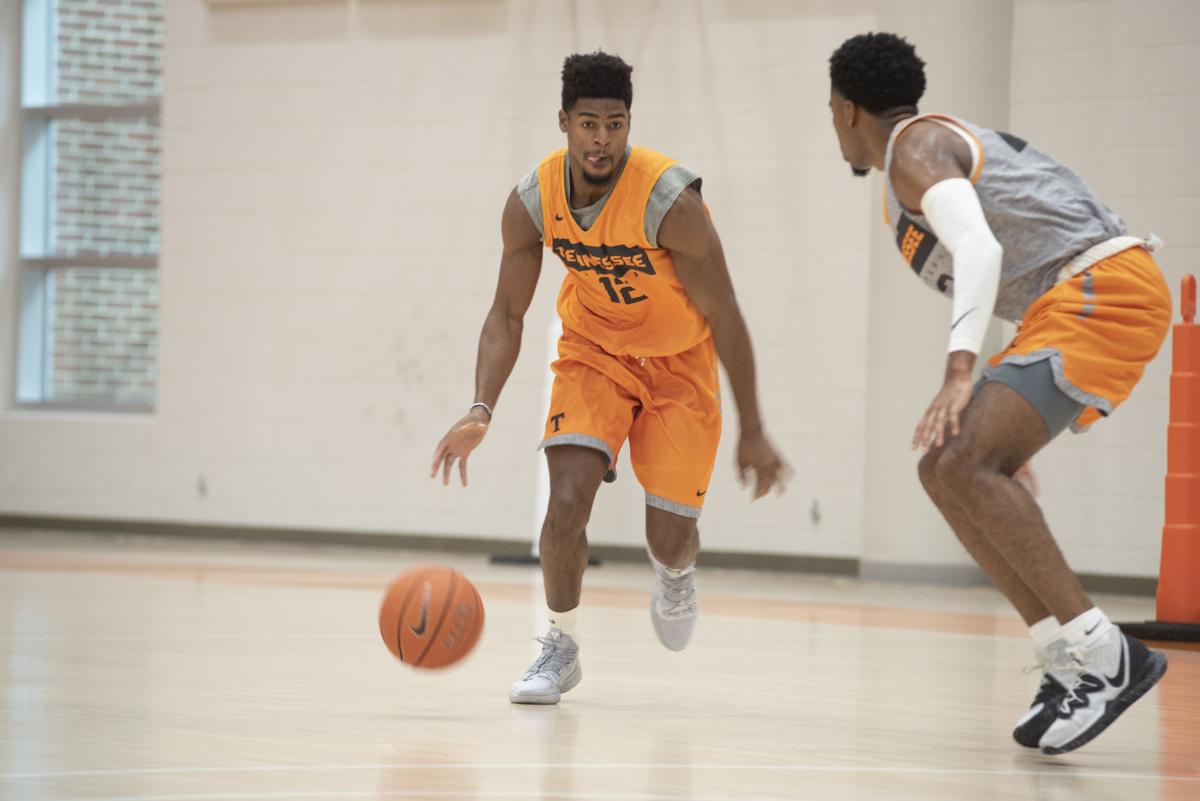 Transfer students are a big part of the modern era of NCAA sports, and Tennessee basketball is certainly familiar with them.

After transferring, some players can play immediately at their new schools, while others transfer knowing they will have to sit out for a year.

For something that happens so often, transferring is still a little-understood aspect of the game. So how do transfers work in college basketball?

Admittedly, it is kind of confusing, and the rules around it are not exactly well-defined, but there are a few simple things that will help you make sense of how the NCAA treats transfers.

First, understand that in general, players who transfer have to sit out for one year. During that year, players can practice with the team, but they cannot play in games.

This rule is in place for a variety of reasons, but the biggest reason is to deter players from shopping around for the best team.

Without this rule, all of the best players who do not go pro at the end of the year could plausibly try to transfer to the same school to create an NBA-style super team, so this regulation helps to keep NCAA basketball more competitive.

The NCAA also says players are to use this year as an “academic year in residence,” allowing them to focus on school as they adjust to their new institution.

The year that the player sits out does count towards their four years of eligibility. If a player has already used their redshirt before they transfer, sitting out can restrict them to just three playing years.

While sitting out for a year is the general rule, there are plenty of exceptions.

Students who have already graduated from a two-year or four-year institution can transfer to another school and almost always play immediately. You will often see schools looking for talented junior college players to add to their rosters, but students with bachelor’s degrees also frequently transfer to new schools for their final season.

For example, Vols fans will likely remember graduate transfer James Daniel III from the 2017-18 season. After getting his degree from Howard University, Daniel was able to come to Tennessee and make an immediate impact as the backup point guard in his lone season with the Vols.

Players can also be granted an exception if they have never received an athletic scholarship, remain academically eligible at their previous school and receive release agreement from their previous school. This last stipulation puts a lot of power in the hands of the schools instead of the players, which has sparked controversy in recent years about where that power should lie.

The other main way that players become eligible in their first year is by receiving a waiver from the NCAA. This is where much of the gray area is in the transfer process because the NCAA can grant waivers for a wide range of reasons.

According to their guidelines, waivers can be given to players with “a specific, extraordinary circumstance” that necessitates their transfer. This ill-defined wording allows the NCAA a lot of flexibility in their waiver decisions, making coaches and players often confused and frustrated by their verdicts.

Ultimately, if none of these exceptions apply, the player has bite the bullet and sit out for the year. For the Vols, this is going to be the case for Victor Bailey and, surprisingly, Uroš Plavšić. While you shouldn’t expect to see them in action this year, be sure to keep an eye out for them in the years to come.