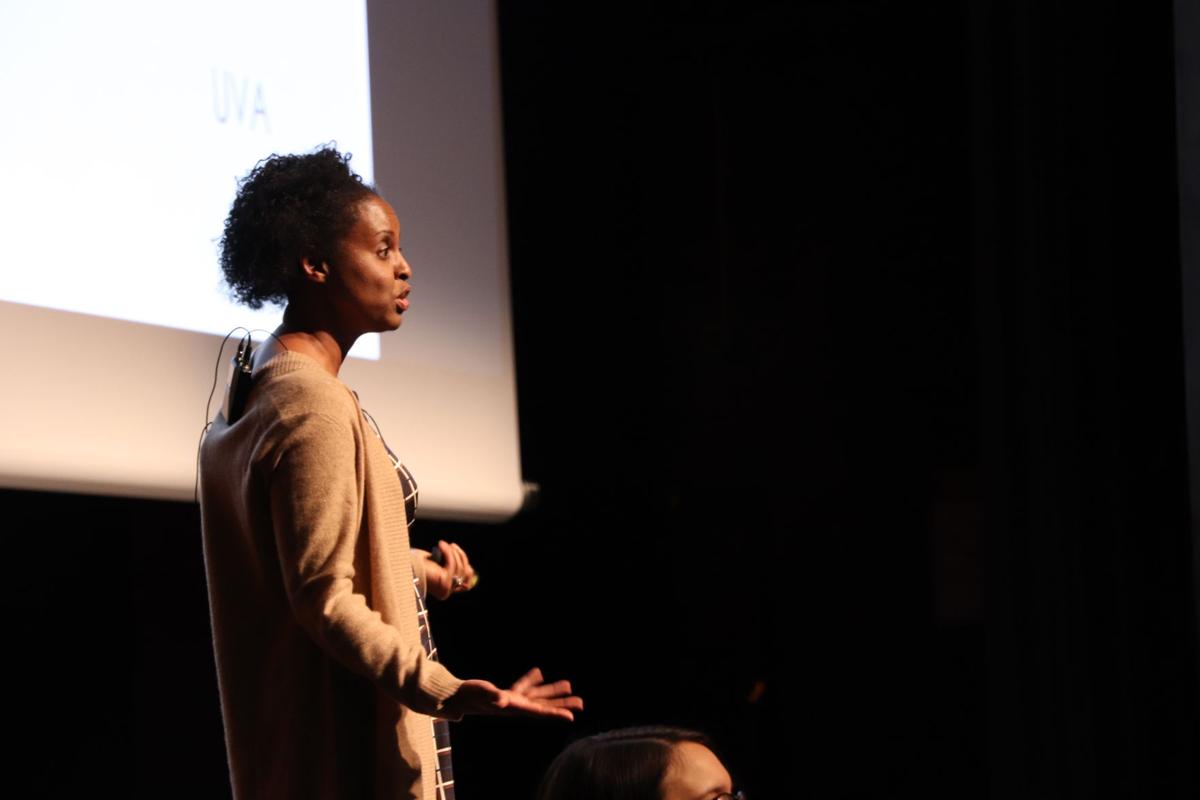 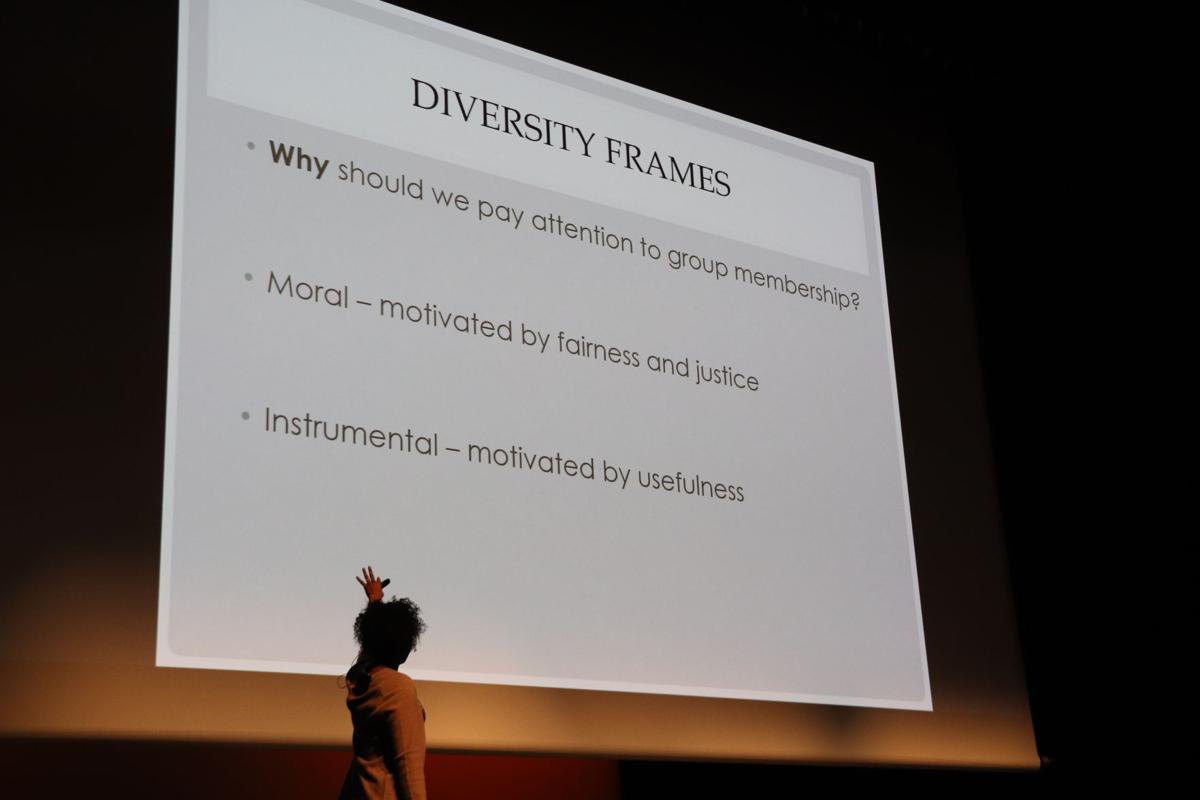 The reasoning behind a university’s diversity initiative is just as important as the diversity effort itself. Does a university aim to effectively aid minority students, or are their programs designed to make the majority of students feel better?

Dr. Stacey Sinclair, a psychology professor from Princeton University, sought to answer just that through her research and statistical analysis, the results of which she presented to a full Student Union auditorium on Thursday evening in a talk entitled “Why Diversify?”.

Sinclair and her student aids gathered data on how students and university admissions staff across the nation framed minority aid.

“Berkley, for example, will say diversity is about doing right by the citizens of California and citizens of the United States, whereas UVA talks about the learning opportunities of different backgrounds … this broadens everyone’s horizons,” Sinclair said.

Sinclair and her team gathered data by asking university students and admissions workers to fill out surveys, and she later analyzed their answers.

In the questionnaire, Sinclair asked students if they preferred instrumental or moral diversity.

“[In instrumental reasoning] the definition of diversity is being stretched and broadened to include whites. If there’s this diversity project, [white students] feel like they get to be part of it,” Sinclair said.

“It seems that admissions officers are well aware of the relative preference. They know white students and white families prefer instrumental [reasoning] since they expect more value and belong and expect less threat [to their self-image],” Sinclair said. “They know that black students prefer moral [reasoning].”

“I think it’s ironic that programs intended to support people of color seem to be about and for whites. It makes me feel like we should be cognizant of the ways in which we frame diversity and the ways we support majority and minority students,” Sinclair said.

Sinclair said she had no answers for fixing the diversity initiative problem. However, she encouraged attendees to consider how they think about minority issues.

That’s a lesson that many students took to heart, including freshman Anna Killian. Killian attended the lecture for a Chancellor’s Honors credit and ended up receiving valuable information about diversity issues.

“The lecture gave a lot of insight into diversity and raised a lot of questions about how UT falls on the [diversity] spectrum,” Killian said. “My one takeaway is that universities need to put more effort into accommodating diverse students and minorities.”

Emily Armstrong, a freshman in graphic design, held a similar belief. She said the lecture helped her to reflect on how she views diversity, and she encourages others to do the same.

“As a white student at a majority-white school, it’s important to recognize how white people are accommodated and how we focus on what makes us more comfortable,” Armstrong said. “The more we talk about it and hear about it, the more aware we can be about [our prejudices].”