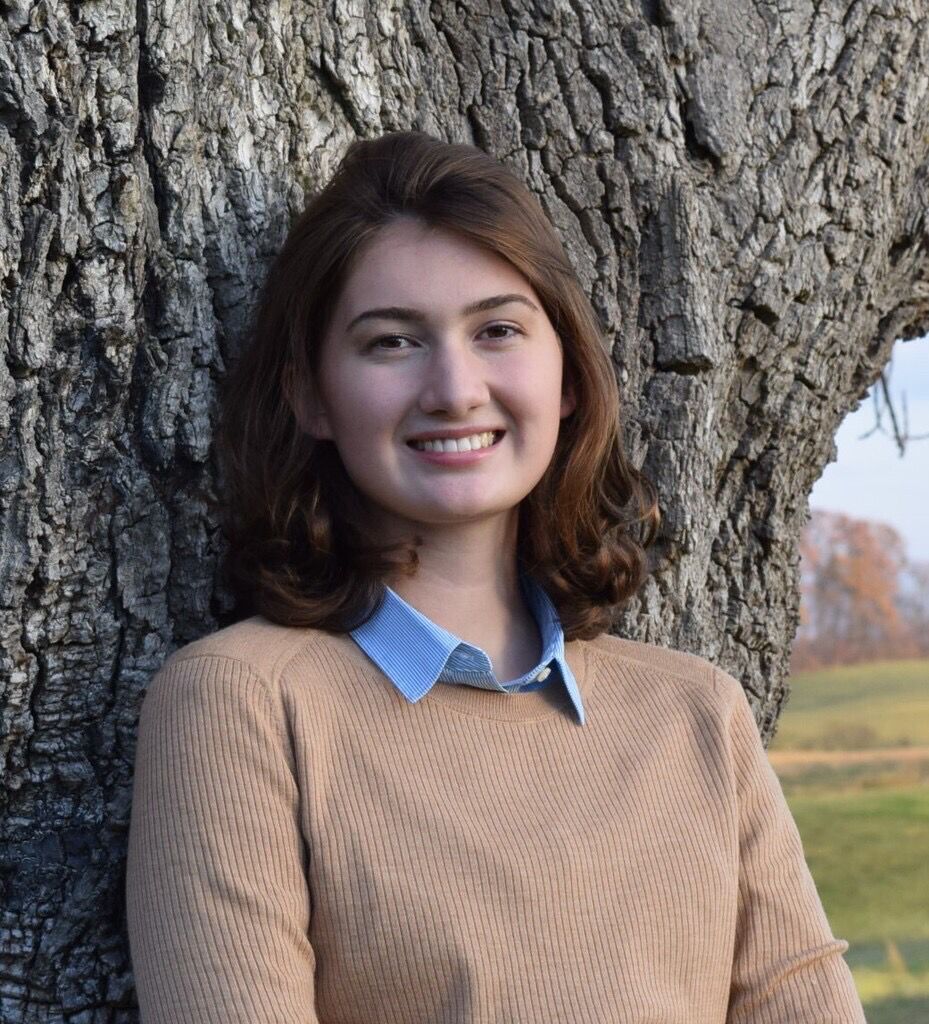 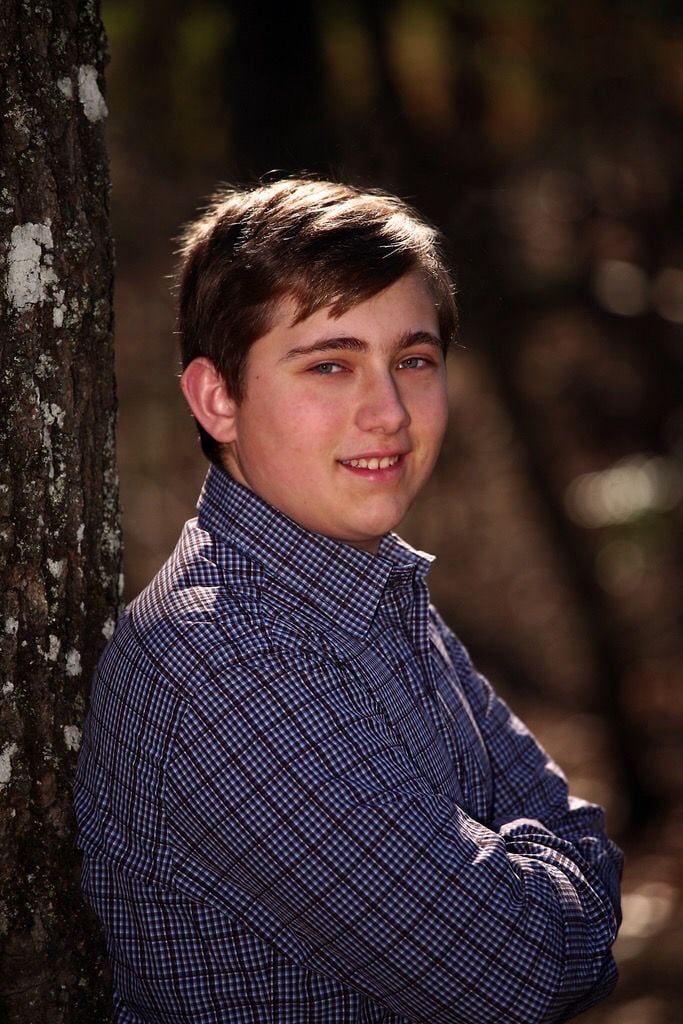 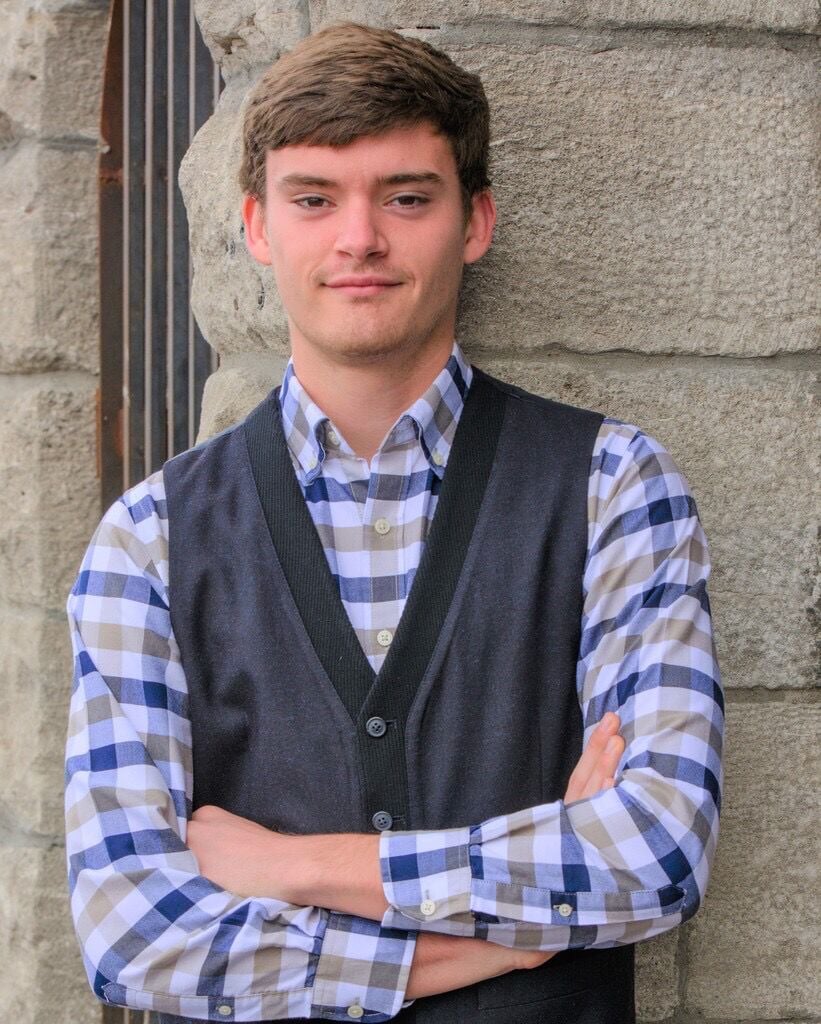 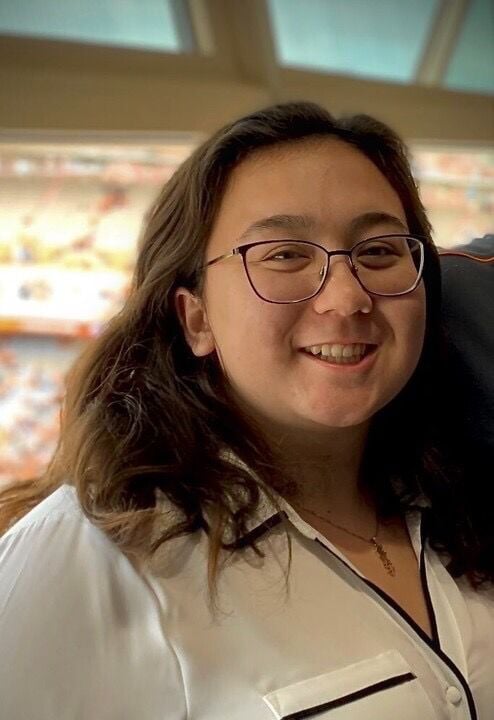 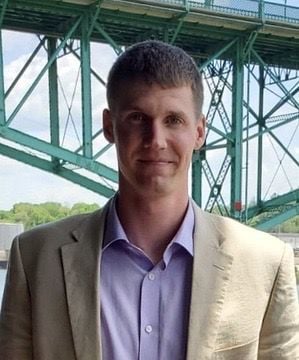 This year marks the first time that the Goldwater Scholarship Program, named for former U.S. Senator Barry Goldwater and widely considered the most prestigious undergraduate STEM scholarship in the nation, has allowed universities to nominate five, rather than four, students. UT took advantage of this change, nominating five scholars and making history by becoming the first and only university in the nation to have five students win the award in one year.

The recipients, who will each receive up to $7,500 to pursue their academic goals, are all juniors and are deeply engaged in research in their respective fields, both on and off campus. They are Clare Remy, studying anthropology and biology; Kristopher Reynolds, studying chemistry and biology and Samantha Maness, Logan White and Robert Jackson Spurling, who are all studying materials science and engineering.

The accomplishment arrives amid a streak of unprecedented success for the university in the area of national scholarships. In the last two years alone, UT has named two Rhodes Scholars, a Mitchell Scholar and has been christened as one of the nation’s top producers of Fulbright Scholars.

Andrew Seidler, the director of the Office of National Scholarships and Fellowships, believes that the talent required to win national awards has always been present in the student body. The recent increase in scholarships is more a matter of students believing they can win.

“You look at someone in the classroom sitting next to you and they’ve just received this prestigious award, and you thought, well this is a bright person but they’re a normal person as well,” Seidler said. “I don’t think it’s that our students have gotten so dramatically better, I think it’s that they’ve always been really really good ... but I think students are seeing more and more that this stuff is not just a pipe dream, that it’s doable. We have students who are capable of competing with the best students across the country.”

The Goldwater scholarships are given to students near the end of years-long careers as undergraduate researchers. The spotlight of the award is a rare moment of recognition for the budding scientists and engineers, after countless hours spent in labs and away from the bustling social scene of campus.

“It’s not exactly glamorous being in a lab late at night on a Wednesday in the middle of winter,” Seidler said. “But, you know, to be recognized for both what they have done and the potential they have to be, in the case of the Goldwater, scientific research leaders, I think in many ways that becomes the reward, although certainly the financial piece of it is a really nice thing as well.”

For Clare Remy, one of the five recipients of the award and an anthropology student, the scholarship means more than money or personal achievement. It also signifies a rare moment for the anthropology community and a recognition of one of UT’s most unique and highly-ranked departments.

“Unfortunately, a lot of people still do not consider anthropology to be a hard science, calling it soft,” Remy said. “It means a lot to me that one of the nation’s most prestigious awards for STEM was willing to look past the assumptions to see that important science is coming out our field.”

The Department of Anthropology is not the only one receiving a special kind of recognition. The Department of Materials Science and Engineering alone had three students win the scholarship, the same number as MIT and Harvard University.

Kevin Kit, an associate professor of material sciences and engineering and the director of the Cook Grand Challenge Honors Program, was amazed that the department named three Goldwater scholars, but was hardly surprised.

“I think the nature of the research that the faculty in that department does lends itself well to students being attractive to the Goldwater,” Kit said. “They do a lot of experimental work, a lot of high-quality experimental work.”

Kit was a member of the faculty Selection Committee, which sorted through the dozens of applicants to pick just five to nominate. He says that he and his fellow committee members were careful to choose the five students who were most likely to win.

“We were looking at the applications trying to mimic what the actual Goldwater committee would do because we wanted to maximize UT’s performance,” Kit said. “Even though I know the students, I was trying to put myself in place of the Goldwater committee, because that’s what they were going to see. They were just going to see what was on paper, so that’s what we focused on.”

The strategy seems to have worked. The five young researchers, who all plan to complete graduate degrees in their fields, have been awarded thousands of dollars that will help them pursue their academic goals.

They have also learned how best to market themselves and how best to communicate their research to a wider, perhaps non-scientific audience. Remy says these are the lessons from the scholarship process that she will take with her into her career as an anthropologist.

“Your science may be groundbreaking, but if you cannot communicate it to the world, it loses all meaning,” Remy said. “The reason that we pursue science is to change the world around us and this requires that we share it with people inside of our fields and, more importantly, beyond.”