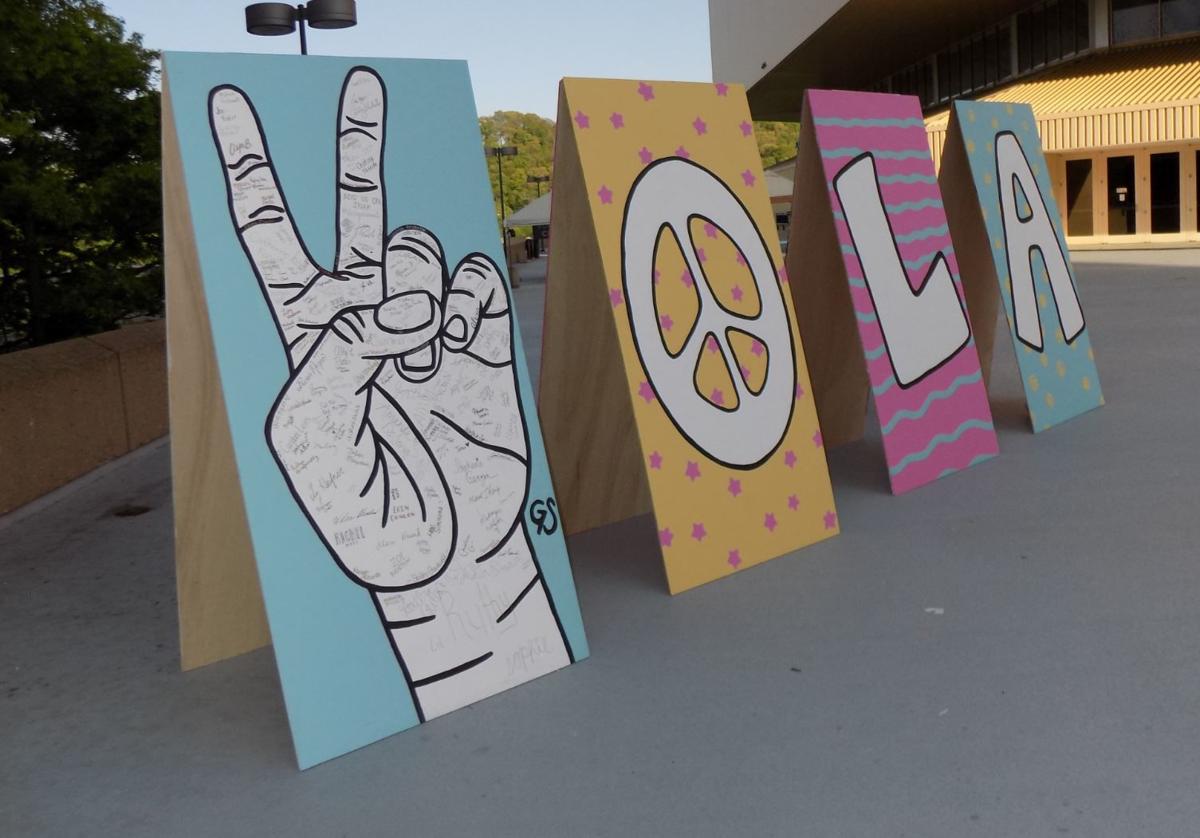 Volapalooza kicks off on Friday, April 27th at 6:00 p.m. to celebrate the end of the school year. 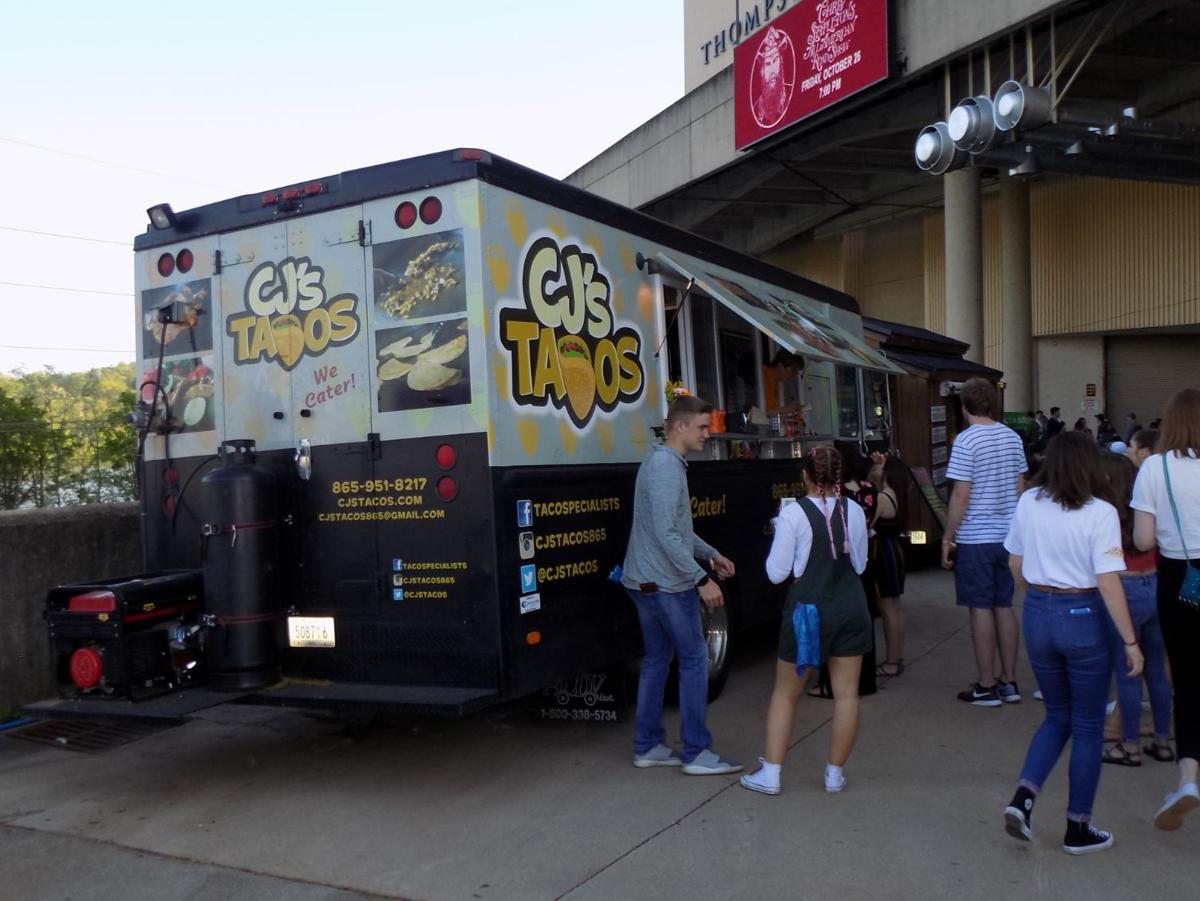 Food trucks, art, and booths were open for students and visitors to visit during Volapalooza on Friday, April 27th.

Volapalooza kicks off on Friday, April 27th at 6:00 p.m. to celebrate the end of the school year.

Food trucks, art, and booths were open for students and visitors to visit during Volapalooza on Friday, April 27th.

Volapalooza gave the Vols a break from studying for finals and a celebration of the end of classes.

Although the evening had a variety of activities, the concert served as the main event with the lineup of music artists to bring in attendees.

Oddnote, an alternative rock band from Nashville, opened the concert with songs “615” and “Money Comes, Money Goes” from their album “Oddnote.”

R.LUM.R took on the stage next, performing R&B and soul blended electronic songs like “Frustrated” and “Love Less,” filled with falsetto tones that made the audience cheer and dance along to the slow bur sensual songs.

Nashville-based indie, rock and pop band Hardcastle performed singles including “What You Want” and “Paralyzed,” having Smokey join them onstage to dance and rock out along with the crowd.

Alternative singer and songwriter Zella Day performed her soulful hits including “Hypnotic” and “Man on the Moon,” giving her performance a unique twist by playing the maracas.

Electronic pop duo Peak Physique, a Knoxville-based band who was also a part of the CEB’s Concert Series this year, performed songs from albums “A Couple” and “I Belong to You. ”

Juicy J, headliner of the show, came onstage to the crowd chanting his name. Previously, Blackbear was the final act but he was unable to attend last minute and Juicy J took his place. He finished the concert with hits like “Smoke a N***a” and “Bandz a Make Her Dance,” with the crowd rapping and dancing along.

Jordan Jones, freshman in neuroscience, had originally attended to see former headliner Blackbear, but was still excited for the rest of the lineup, including Zella Day.

Not knowing much about Zella Day, Jones hoped to hear more of her songs through the concert to learn more about the artist.

“Zella Day is awesome,” Jones said. “I have three of her songs on my playlist, and I like them.”

While enjoying the lineup, freshman in business management Kaleb Winders wanted to see more of his personal taste reflected in future shows.

“Personally, I would like to see a country artist or two,” Winders said.

Throughout the concert, several booths and food trucks were set up outside of the arena. Stylists from Aveda braided attendees’ hair with flowers, while SweeTarts gave away free SweeTarts Ropes and even had a piñata filled with candy for the attendees to hit.

Food trucks like CJ’s Tacos and The Chicken Coop sold tasty foods like nachos and burgers, while the Gelato Brothers served gelato topped with waffle chips and Bananagans sold tasty banana treats including bananas covered in chocolate and nuts.

Businesses like Paris Woodhill Illustrations, Surf Tennessee and Vera Bradley sold goods from their stores, while representatives from student apartments The Knox and 303 Flats gave away free bags, sunglasses and water bottles.

Microsoft set up a tiny house, giving away free prizes ranging from Starbucks giftcards to Excel and Word stickers and having a space for attendees to sit, relax and play video games.

“I think it’s a really great way to get students involved,” Jones said. “I actually didn’t know about the arts part of it, but I thought that was super cool.”

Because the whole event is free, Winders thinks that Volapalooza gave a great cultural experience for students.

“I think it’s a great option,” Winders said. “Since sporting events are free, to give the other side of it, the music events, are free too. I think that’s cool.”